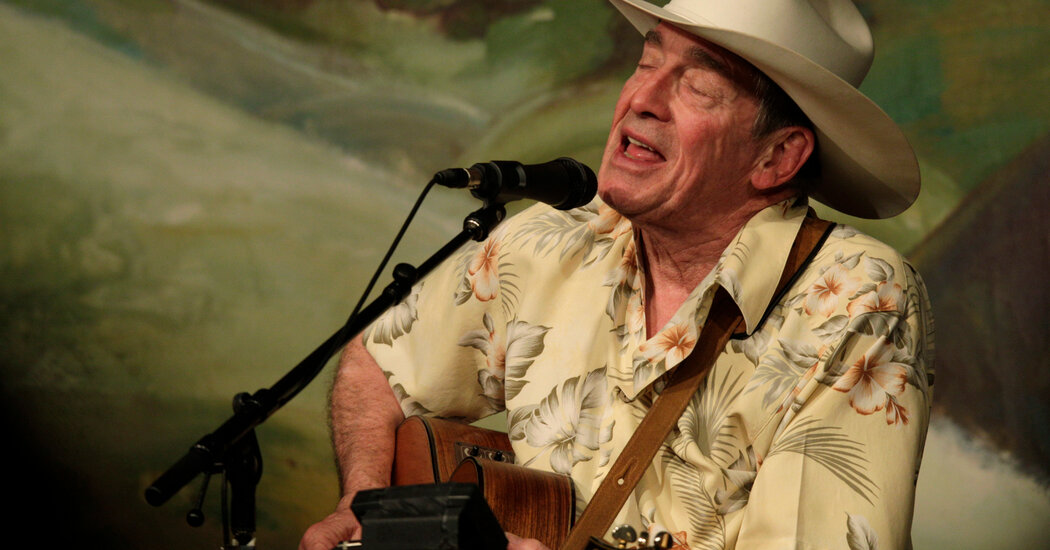 Mr. Tyson returned to western Canada, where he resumed ranching, and focused on his solo profession. And after hosting a show on Canada’s national television network, between 1970 and 1975, he had almost dropped out of music when he reinvented himself less as a folk act than as a cowboy and Western one.

First got here his well-received 1983 album, “Old Corrals and Sagebrush,” which combined traditional cowboy music and songs of the West he wrote himself. In 1986, his “Cowboyography” earned platinum status in Canada. Over time, he became a well-recognized Canadian presence in his trademark cowboy hat and stiff-legged gait, ranching, recording and acting at concert events and events just like the annual National Cowboy Poetry Gathering in Elko, Nev.

And he recorded a series of evocative, stubbornly retro albums like “Songs from the Gravel Road,” concerning the allure and frustrations of the lonely ranching life. His own life remained complicated, too, including each an limitless array of honors and awards and a 1986 marriage to a teen, Twylla Biblow, lower than half his age, that resulted in divorce in 2008.

A whole list of survivors was not immediately available.

Mr. Tyson badly strained his voice in 2006 on the Havelock Country Jamboree in Ontario, and a virus a yr later caused further and irreversible damage.

He returned two years later, his smooth baritone reduced to a hoarse whisper, but his popularity remained intact with the album “Yellowhead to Yellowstone and Other Love Stories.”

Throughout, his music reflected the solitary ranching life, the lure of the outside, the pains of heartbreak and lost love.