In Photos: The Spectacle of the Jan. 6 Hearings Consumes Washington 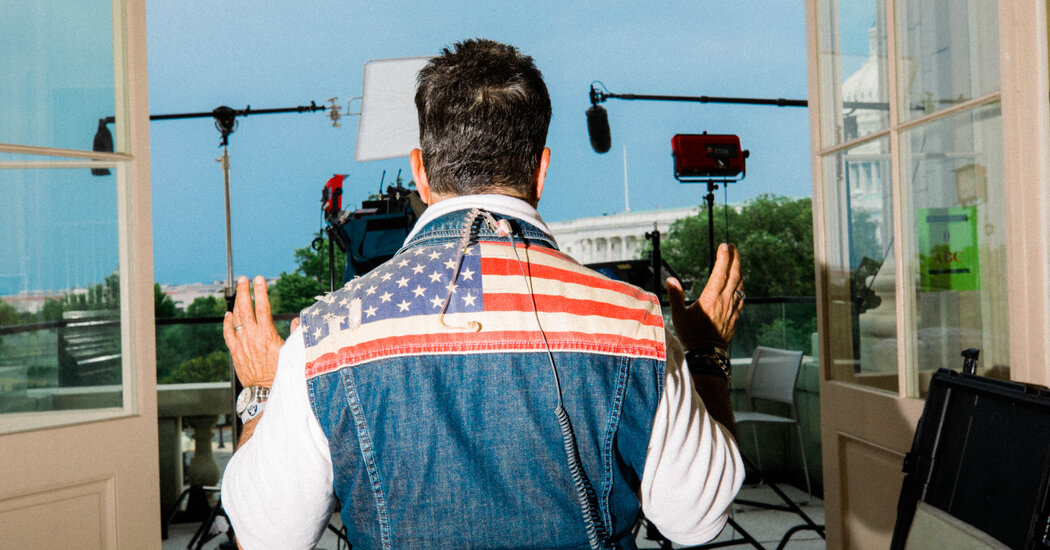 WASHINGTON — “That is my Super Bowl,” a news anchor said off camera in the course of the public hearings held by the House committee investigating the Jan. 6 attack on the Capitol. But what’s a Super Bowl with none stars, and even fans, I believed. Former President Donald J. Trump and his family definitely wouldn’t show up in person. Neither would Rudolph W. Giuliani, once his personal lawyer and the previous Latest York City mayor, nor any others who could be recognizable to anyone but a politics major.

And in contrast to the defamation trial last month involving Johnny Depp and his former wife, Amber Heard — through which the general public’s passion for salacious celebrity gossip was unmistakable — avid followers didn’t seem like lined as much as cheer or protest.

Outside the constructing, Washington seemed unfazed. Masses of color-coordinated schoolchildren trudged from monument to monument, oscillating between wonder and tedium.

Sweaty, white-collared men, jackets tucked into their elbow creases, walked between meetings and the Hyatt.

But contained in the Capitol, television crews, reporters and photographers lay on the ready.

Photographers pointed their lenses through cracks in doors, hoping to catch a rare unorchestrated moment.

Triumph the Insult Comic Dog, working on a segment for “The Late Show With Stephen Colbert,” circled the Capitol Rotunda cracking crude jokes and doing impressions of Mr. Trump. Later, the puppet (or, more accurately, his master, Robert Smigel) was arrested by Capitol Police and charged with illegal entry.

Some members of the news media appeared nostalgic for the turbulent days of the Trump administration. The stick-to-the-script nature of President Biden’s tenure hasn’t quite elicited the identical passions — or rankings.

“That is the most important event we’ve had in a protracted time,” a photographer said.

The hearings themselves were stage-managed partially by a veteran television executive, hired to capture the eye of Americans weary from two impeachment trials and countless breaking news banners. But Fox News declined to point out a hearing during prime time. (It later decided to broadcast the daytime sessions, which didn’t conflict with its flagship opinion shows.)

Washington has had its share of political spectacles through the years, but this one felt each enthralling and a little bit disappointing. The individuals who were at all times being attentive were engulfed in coverage, but the opposite side simply modified the channel.

Wandering outside the Capitol, I spotted a tourist from Germany wearing the infamous black and yellow Fred Perry shirt, the uniform of the Proud Boys. Seemingly unaware of its symbolism, he smiled widely for an image with the Capitol within the background.

I didn’t have the center to inform him.