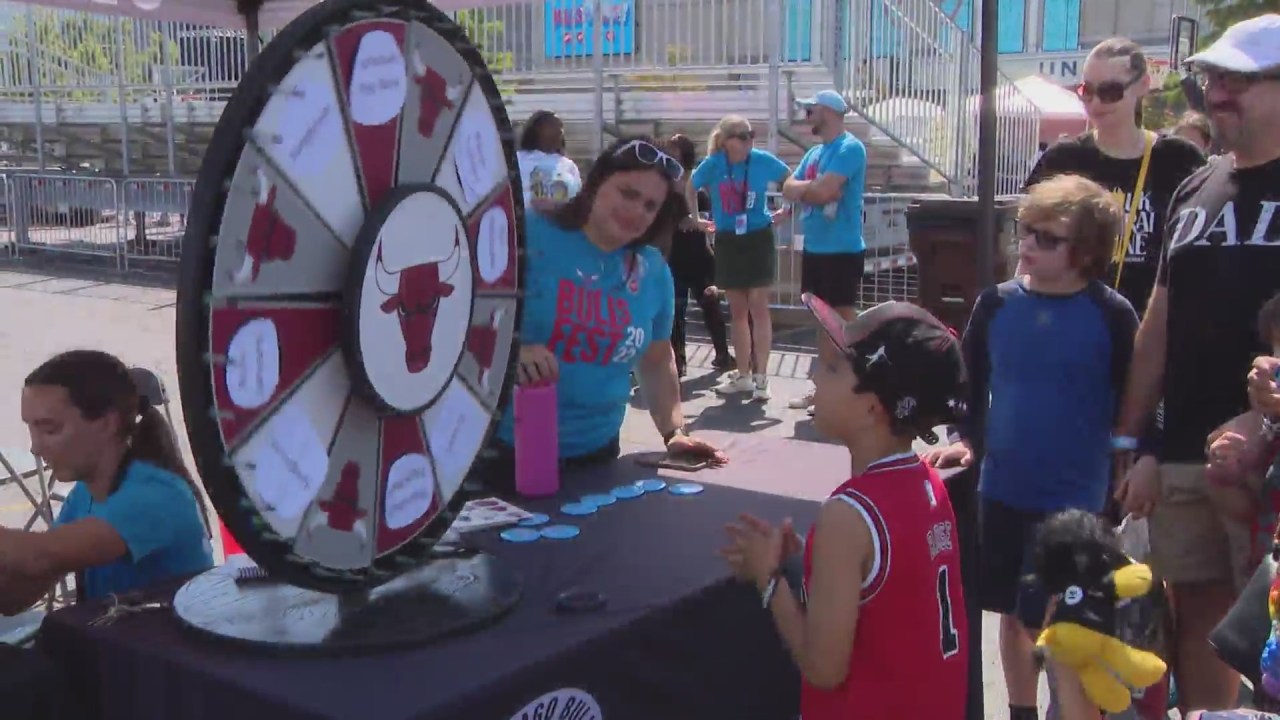 CHICAGO —  While the NBA season kicks off next month, the Chicago Bulls hosted their first ever inaugural street fest for fans on the United center Labor Day Weekend.

Sarah Smith, the Director of Marketing for the Chicago Bulls, says there’s something for everybody — not only basketball lovers.

Bulls Fest will showcase one of the best of Chicago’s food trucks and art, a three-on-three basketball tournament, and the Michelob Ultra entertainment stage, featuring performances from Da Brat, The Chosen Few DJ’s Wayne Williams and Terry Hunter, and G Herbo.

Smith expects around 6,000 people to attend every day.

“We know the way passionate our Bulls fans are in town, so it appeared like the proper combination of street festival, three on three tournament,” Smith says.

“I believe individuals are excited to see the three-on-three tournament come back, we did a version of it back within the 90s, so this can be a remastered version of it,” Barnes said.

The festival runs from Saturday to Sunday and entry is free.

For more information on the festival, visit: https://www.nba.com/bulls/bullsfest