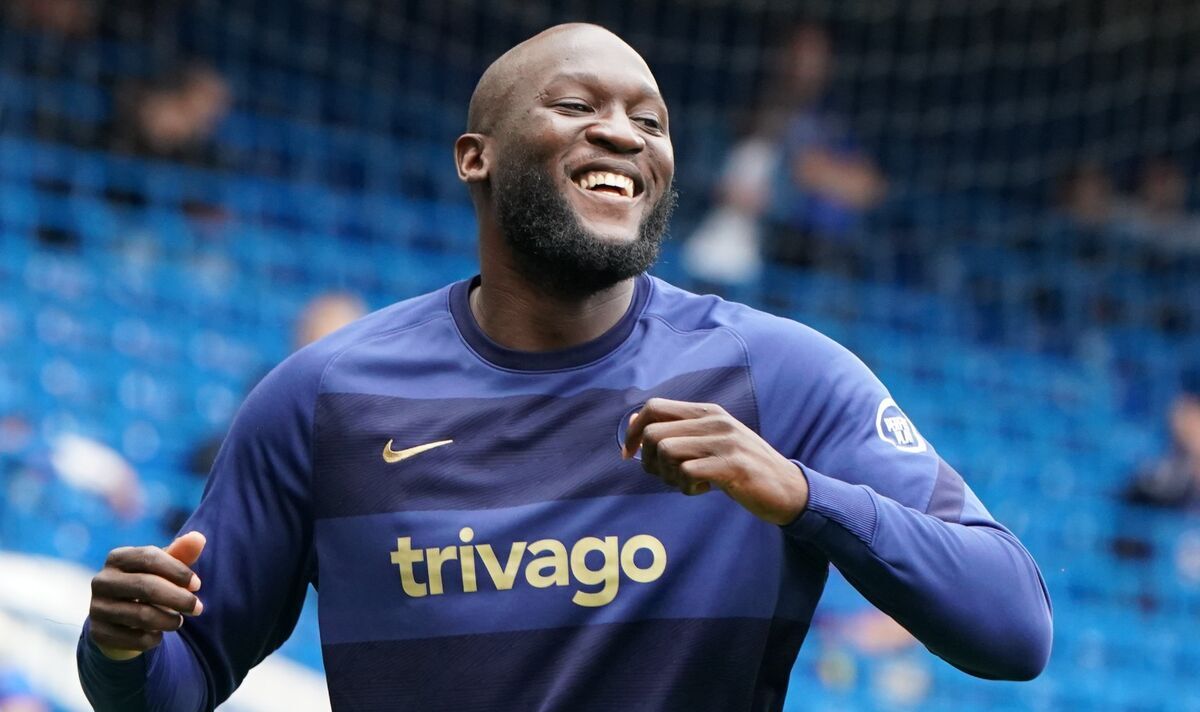 Inter Milan are hopeful of repeating the transfer trick that saw them sign Alexis Sanchez from Manchester United of their pursuit of Romelu Lukaku. The Belgian is known to be ready to go away Chelsea, despite only returning to Stamford Bridge last summer.

It has been a disastrous return to the Blues for Lukaku as he scored just eight Premier League goals. His campaign was continuously punctuated by reports of his unhappiness, with Chelsea boss Thomas Tuchel recurrently benching him as he struggled to slot in.

A return to Inter would look like the most probably scenario, with Lukaku having starred across a two-season spell on the San Siro. But his £325,000 per week salary and Chelsea’s desire to recoup as much of the £97million fee they paid for him last 12 months as possible are obstacles to any Inter move.

But in response to The Sun, Inter are hoping to make use of a plan they’ve deployed before in an try and secure Lukaku’s return. That plan is for Lukaku to reach on loan as a part of a ‘salary-sharing’ deal.