Introducing ‘The Run-Up,’ a Politics Podcast from The Recent York Times 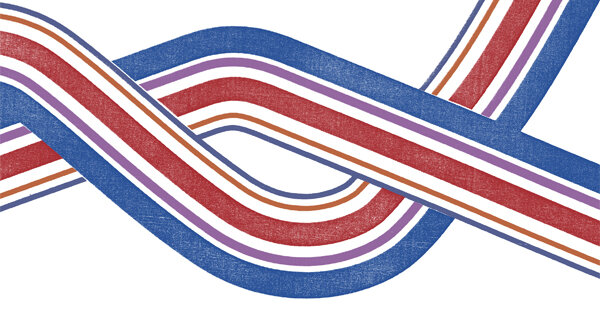 First launched in August 2016, three months before the election of Donald Trump, “The Run-Up” is back.

Through conversations with colleagues, newsmakers and voters across the country, Astead Herndon will grapple with the large ideas animating the 2022 midterm election cycle — and explore how we got to this fraught moment in American politics.

Elections are about greater than who wins and who loses. “The Run-Up” starts Sept. 6. See you there.

ASTEAD HERNDON is a national politics reporter for The Recent York Times. Previously, Astead was an integral a part of The Times’s reporting on the 2018 midterm elections and the 2020 presidential elections, anchoring the coverage on Senators Elizabeth Warren and Kamala Harris. Before joining The Times, Astead held several positions as a reporter at The Boston Globe, including one as a national politics reporter within the Washington office, where he covered the Trump White House.

In 2020, Astead was included on Forbes magazine’s 30 Under 30 media list. His reporting on grass-roots voters and the politics of white grievance was included in a Recent York Times submission that was named a finalist for a 2021 Pulitzer Prize. Astead can be a political analyst for CNN.