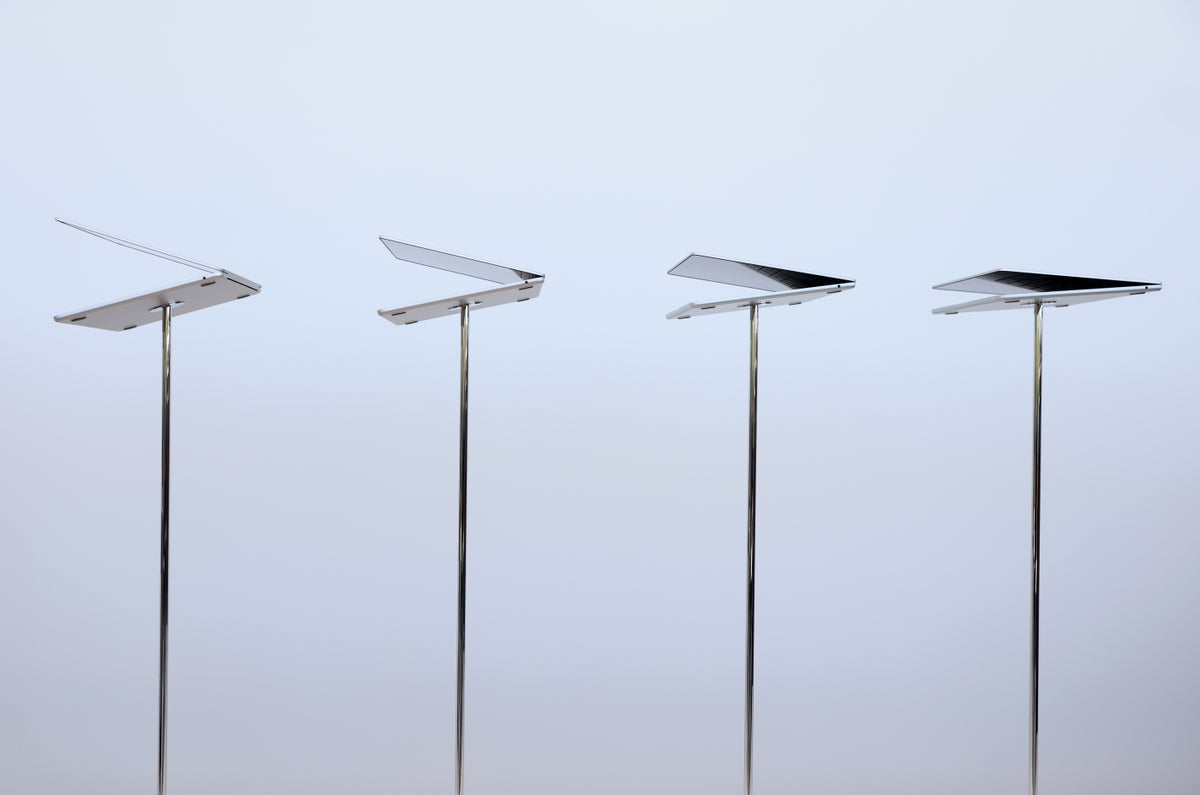 The rumoured big feature of the upcoming iPhone 14 Pro could have been confirmed in Apple’s latest software update.

iOS 16, which was released this week, includes a variety of references to always-on displays, based on Apple blog 9to5mac. The brand new software was announced earlier this week, and is now available to developers, allowing people to select through the code found inside.

The software has a variety of various frameworks which can be used to administer how shiny the display of the phone is. And so they include references to phones with an always-on display, the positioning claimed.

They don’t look like references to the Apple Watch, which already has an always-on display.

The feature has already been much-rumoured for the iPhone 14 Pro, which is anticipated to reach in September. It’s more likely to be limited to the costlier Pro version, not the conventional iPhone 14, because of this of the additional display technology required to maintain the screen on without using excessive battery.

But actually bringing the feature to the phone would require the hardware to be ready, too. Apple was rumoured to planning to bring an always-on display to the iPhone earlier – and could have been held back by manufacturing problems, which have grow to be worse within the wake of the pandemic.

Those ongoing manufacturing problems have already been rumoured to be pushing back the discharge date of this yr’s iPhone, though there was no official and even firm indication that’s the case.

Even without those more explicit mentions of an always-on display, iOS 16 has clearly been designed with a keen give attention to the Lock Screen. The brand new update allows it to be customised in additional ways than ever before, including with latest widgets that may show live information – which might presumably be way more useful with a display that was at all times showing that information.