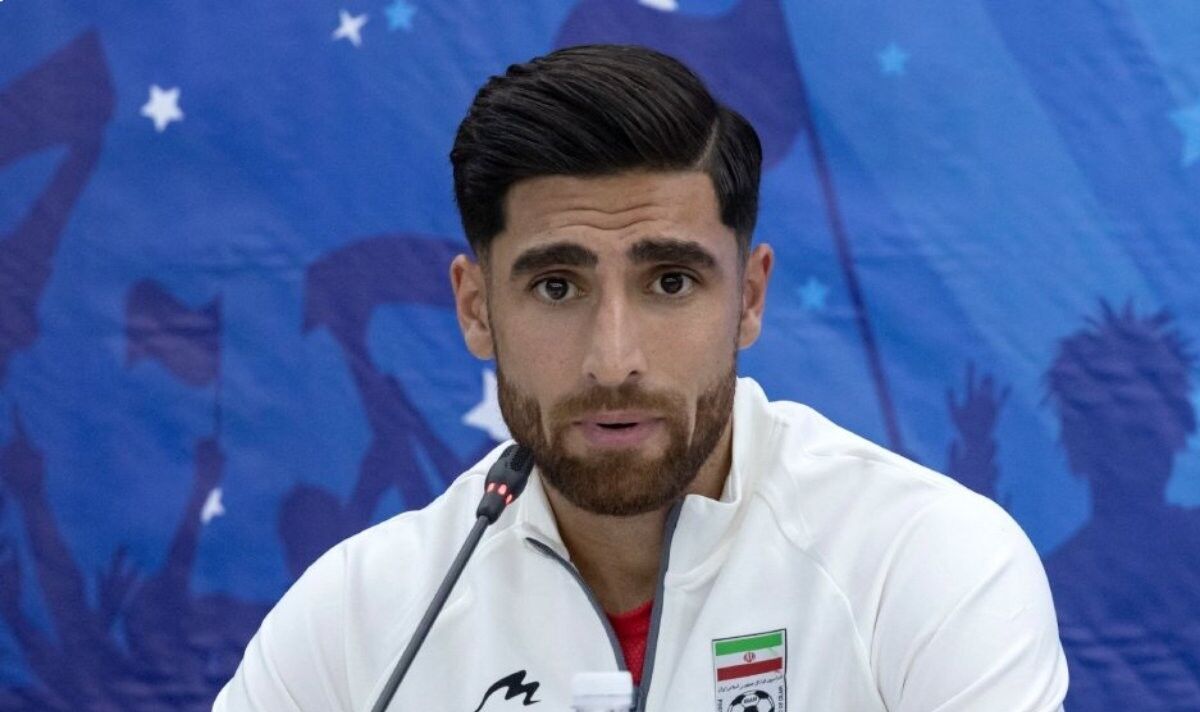 Iran captain Alireza Jahanbakhsh has lashed out on the English media over requests for his views on the present friction in his home nation after the death of Mahsa Amini in September. The previous Brighton and Hove Albion winger has accused reporters of ‘mental games’ ahead of Monday’s World Cup Group B opener against England.

Wild protests are ongoing in Iran and globally after the death of Amini, a 22-year-old woman who the country’s morality police had detained for allegedly breaking strict hijab rules. And reports proceed to pour in from Iran regarding anti-government protestors receiving the death penalty ahead of a tournament marred by hosts Qatar’s poor human rights record.

The subject was sure to crop up ahead of England vs Iran. Still, Jahanbakhsh has taken a bizarre angle in claiming English reporters are trying to unnerve their group-stage opponents. In response to his third and final query in a press conference on Thursday, the 29-year-old suggested a journalist he assumed was English would not have asked the query if their nation wasn’t in Iran’s World Cup group.

“So initially, to be honest, I’m not surprised you’re asking this query. I believe everyone seems to be expecting this form of query, and I assume you are from the English media. I’m going to begin with this, that obviously it is going to come up, similar questions, the subsequent query definitely,” Jahanbakhsh said at Iran’s Al Rayyan training base.

“To be honest, I’m unsure if England wasn’t in our group, you’ll have provide you with this query first. And secondly, we now have been facing this already for a few weeks with all of the English media — this was all of the headlines as we catch up with to the World Cup.

“OK, play a mental game, ask an issue about what is going on on here or there or whatever, but we now have just 4 days to go to play one among the largest games of our lives, and all of us are specializing in that game.”