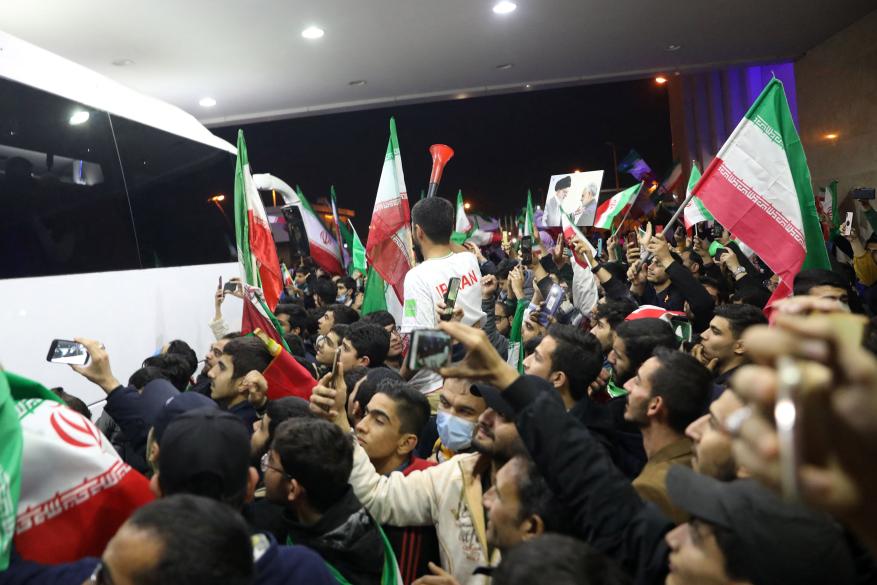 After getting bounced from the World Cup by the USA, Iran’s national team returned home on Wednesday to a tepid response.

Amid anti-government protests, the Iranian players got a “subdued welcome home,” the Associated Press reported. Photos from Getty Images did show some fans with flags greeting players at Imam Khomeini Airport in Tehran.

They’d put themselves in position to advance to the knockout round after beating Wales, but needing a tie or win against the USMNT on Tuesday of their Group B finale, they got here up short with a 1-0 loss.

Fans greet the Iran team after getting back from the World Cup.
ISNA/AFP via Getty Images 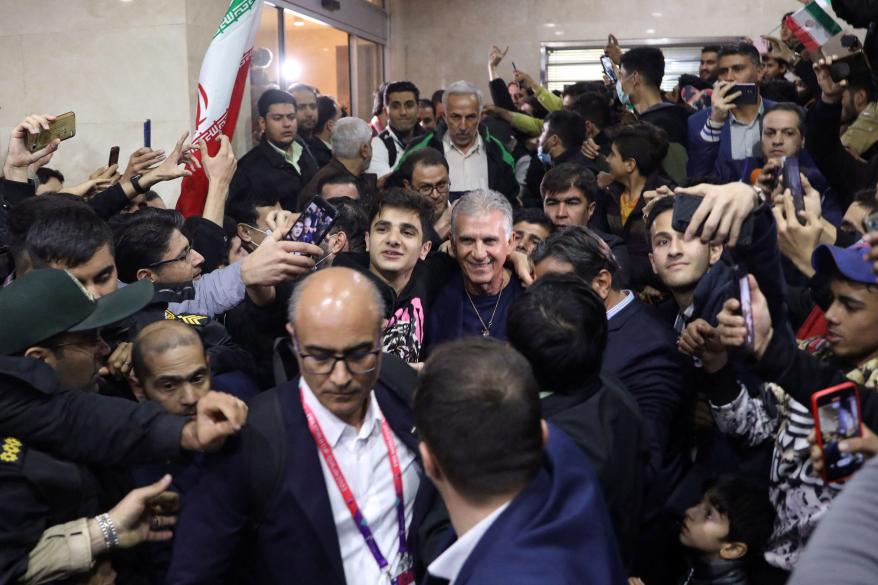 Fans greet the Iran team after getting back from the World Cup.
ISNA/AFP via Getty Images 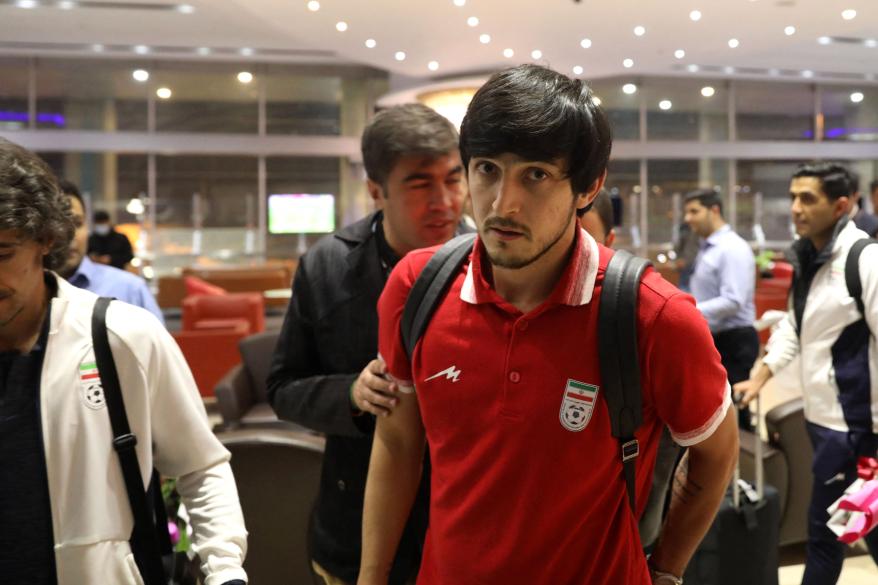 The defeat was celebrated in some Iranian cities, based on reports, in opposition to the country’s brutal political regime. One man was killed by security forces after honking his automotive horn to have fun Iran’s loss, based on the Iran Human Rights group.

Earlier in group play, the Iran national team had gained attention for not singing the Islamic Republic national anthem before their first match against England in an apparent show of solidarity with the protests back home. The players’ families were subsequently threatened with imprisonment and torture if the players didn’t “behave” before the US match, CNN reported.

Yet the players have faced biting criticism from anti-government protesters who’ve blamed the team for not being more vocal in regards to the security force’s violent put down of the demonstrations. Human rights groups say over 400 protesters have been killed within the crackdown, with hundreds more arrested. 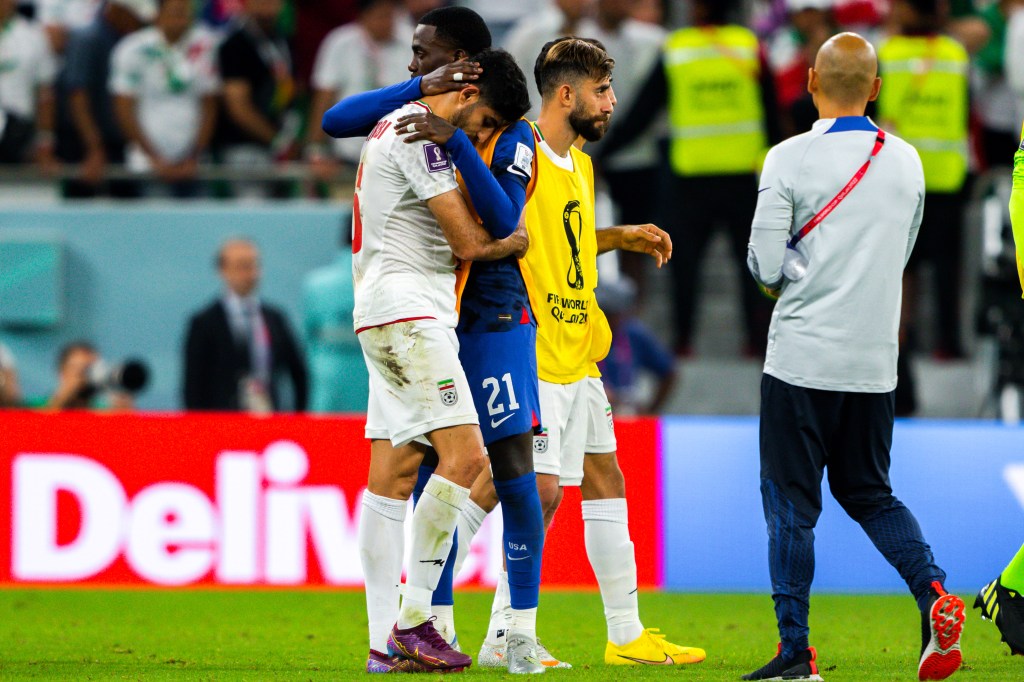 Iran finished the group stage with three points, all from their win over Wales, two points behind the second-place United States, which advanced to play Netherlands on Saturday within the Round of 16.