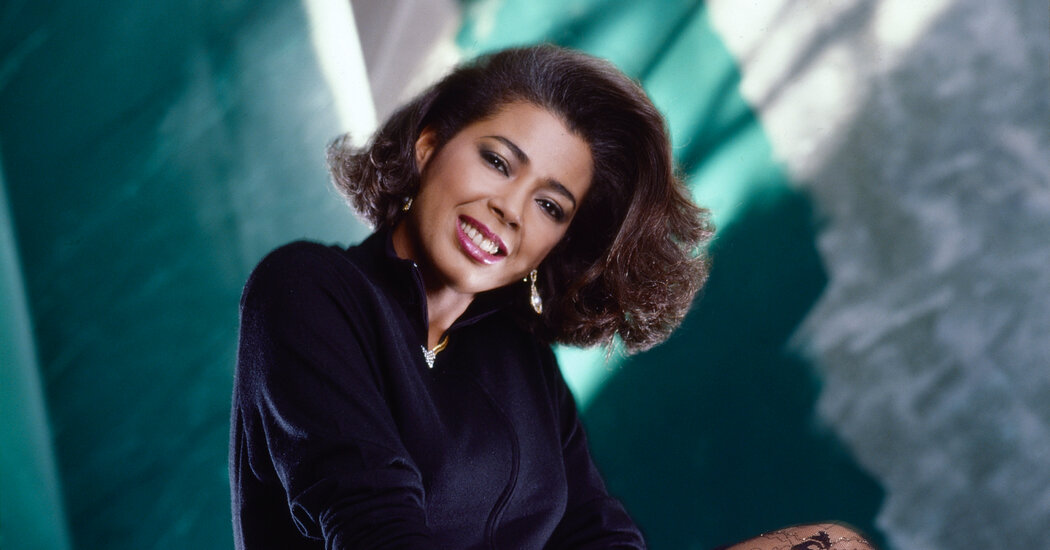 Irene Cara, the Academy Award-winning singer who performed the electrical title tracks in two aspirational self-expression movies of the Eighties, “Flashdance” and “Fame,” has died. She was 63.

Her death at her Florida home was confirmed by her publicist, Judith A. Moose, on Twitter on Saturday. Ms. Moose, who didn’t specify when Ms. Cara died, said her explanation for death was “currently unknown and shall be released when information is accessible.”

Ms. Cara, a toddler actor, dancer and singer, was the voice behind two of the largest movie theme songs of the Eighties. She performed the title track from the movie “Fame” (1980), which followed a bunch of artsy highschool students as they move through their first auditions to graduation.

In 1984, she won the Oscar for best original song as considered one of the writers of “Flashdance … What a Feeling,” the title song from “Flashdance,” which she also sang. The buoyant song also earned Ms. Cara a Grammy Award in 1984 for best pop vocal performance, female, and a Golden Globe for best original song. The movie, like “Fame,” chronicled the aspirations of a teen in search of to specific themselves through art, on this case, dance.

Ms. Cara was born Irene Escalera on March 18, 1959, within the Bronx. She repeatedly disputed reports about her birth 12 months, at times describing it as in 1964. Her official Twitter account says she was born in 1962. Her mother told The Recent York Times in 1970 that a young Ms. Cara, already a busy performer, was 11 years old.

Her mother, Louise Escalera, was a cashier and her father, Gaspar Escalera, was a musician and worked at a steel factory. Details on Ms. Cara’s survivors weren’t immediately available.

Ms. Cara grew up in Recent York City and attended music, acting and dance classes as a toddler and was said to give you the option to play the piano by ear at age five. She attended the Skilled Children’s School in Manhattan, a faculty for child performers and kids studying the humanities.

As a toddler, she sang and danced on Spanish-language television. At 13, she was an everyday on “The Electric Company,” a children’s show from the Nineteen Seventies. She was also a member of its band, the Short Circus.

She stayed busy, taking roles in theater, television and film, including the title role in “Sparkle,” a 1976 film a few family of female singers within the Sixties that was remade in 2012.

Her breakout role was within the movie musical “Fame,” where she played Coco Hernandez, a student at a faculty modeled after the highschool now often called Fiorello H. LaGuardia High School of Music & Art and Performing Arts. On the film’s soundtrack, Ms. Cara sang the title track, “Fame,” and one other single, the ballad “Out Here on My Own.”

Each songs were nominated for an Oscar in 1981. The film was nominated for several awards and “Fame” won for each best original song and rating.

She continued to act and make music into the Nineties, when she was embroiled in a legal battle together with her record company over her earnings. She was awarded $1.5 million by a California jury in 1993 but Ms. Cara said she was “virtually blacklisted” by the music industry due to dispute, People magazine reported in 2001.

Lately, she shared songs from her catalog, including some that had not been released, on her podcast, “The Back Story.”

In an episode from July 2019, she spoke about her ballad “As Long because it Lasts,” and said it had similar qualities to “Out Here on My Own,” and explained why she connected to each songs.

“Very naked, just vocal and piano and an ideal lyric and an ideal story inside the lyric, those are the sorts of songs I relate to as a songwriter,” Ms. Cara said.