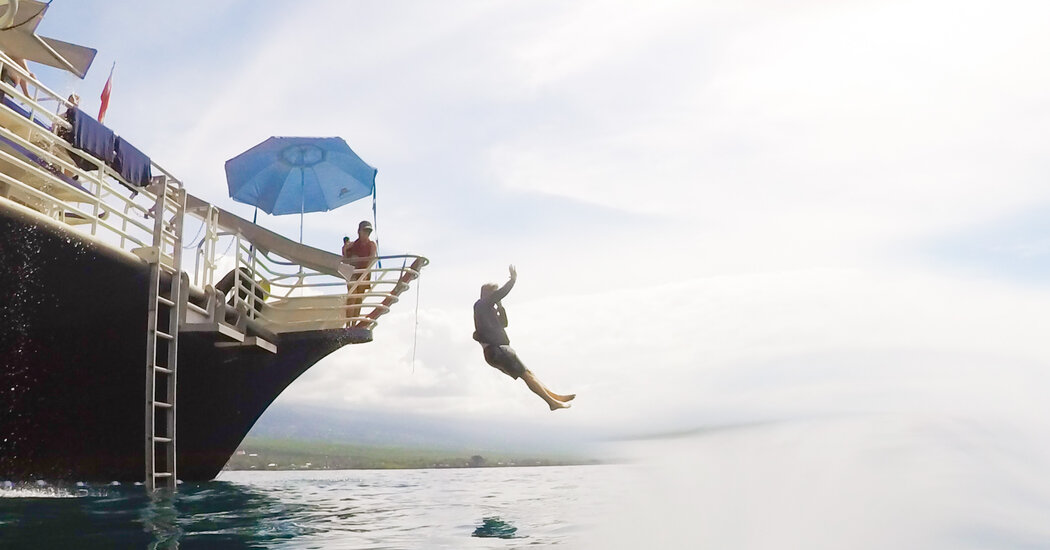 In 2019, when a record 10.4 million people visited the islands, a breaking point was reached. By the point the pandemic hit, locals were relieved to have their home to themselves.

In June, the Hawaii Tourism Authority rocked the tourism industry when it announced that, for the primary time in greater than 20 years, it could not award the Hawaii Visitor and Convention Bureau, which has been accountable for selling Hawaii to the world for 120 years, its multi-year contract for marketing the state.

Kūhiō Lewis, the president and chief executive of the C.N.H.A., told me that the indisputable fact that the organization received the contract indicates a shift in how individuals are fascinated by tourism.

“Visitors want authentic, they need real, but they don’t even know what that appears like,” Mr. Lewis said. “This shift allows people and our culture to be the middle of the industry. Hawaii is one in all the largest tourism markets within the country and will potentially be a model for what a Native-run model of tourism looks like, one that offers greater than it takes.”

While some voices on social media might leave potential visitors to Hawaii with the impression that they’re not wanted — in spite of everything, aloha means each hello and goodbye, I’ve been told — the reality is that the majority residents do want tourism, so long as it’s respectful and thoughtful.

What I learned is that respectful and thoughtful travel can actually be fun — and enlightening. Not only did I kayak beneath a waterfall, wake to a mooing cow and jump 15 feet into the open water, I also ate food grown and harvested locally, shopped at local stores and learned ways to maintain supporting those businesses even after I left. I’m not ashamed to say that the majority of my holiday gifts shall be coming from Pop-Up Makeke, the net marketplace created by the C.N.H.A. in the course of the pandemic to maintain local businesses going.