Is Rock Climbing the Way forward for Tourism in Malawi? 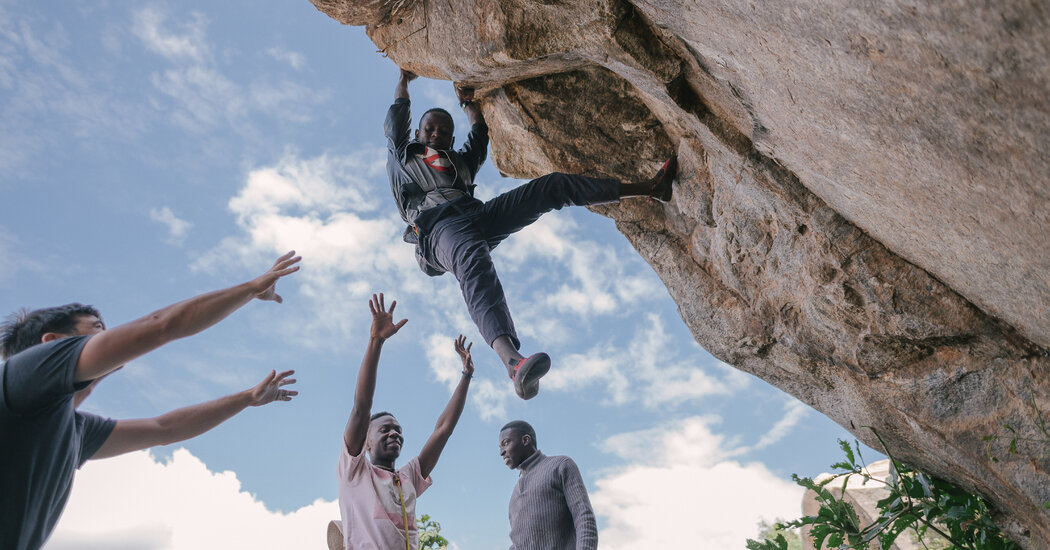 While the rock partitions drew Matt and me to Malawi, the Mulanje Massif offers plenty more to non-climbing travelers. Positioned within the Southern Region of Malawi, this jumble of mountains is an inselberg, or a lone peak that rises from plains — literally “island mountain” in German. Sapitwa, the very best of the massif’s 62 named summits, soars to a height of 9,849 feet, gaining over 7,600 feet from the plains. The mountains rise so abruptly, the truth is, that Mulanje creates its own weather systems. On misty mornings, the entire jungled mass appears to drift.

Just like the Galápagos or the tepuis of Venezuela, Mulanje is home to a panoply of endemic species, from the critically endangered Mulanje cedar to the Mulanje tiger moth. Well-developed mountain climbing trails snake through the assorted basins and plateaus. Interspersed along them are 10 mountain climbing huts, with sleeping and cooking facilities, each tended by a welcoming host often called a hut master.

Matt and I had flown from Washington, D.C., to Malawi toting 200 kilos of substances — drills, bolts, hammers, ropes, carabiners, mechanical ascenders, harnesses — within the hopes of creating a latest long route. We made our base camp within the Hiker’s Nest, a small guesthouse within the village of Likhubula, near the doorway to Mulanje Mountain Forest Reserve. A room with two queen-size bunk beds and an en suite bathroom set us back 35,500 Malawian kwacha, or about $35, per night. For an additional 5,000 kwacha per meal, we ate plentifully: omelets constituted of freshly-laid eggs for breakfast, and for dinner dishes like chicken curry with nsima, a corn-based Malawian staple akin to polenta.

To assist us carry gear up the mountain’s approach slopes, we hired two local mountain climbing guides, Witness Stima and George Pakha, for 15,000 kwacha each per day. Mr. Stima, 32, grew up in Likhubula, where he still lives along with his wife and 5-year-old son. He began guiding hikers up Mulanje in 2008 and estimates that he has trekked to the summit of Sapitwa over 100 times. He has guided about 200 hikers in that point, but only 20 or so climbers — the latter all previously few years, he said.