ITV competition will see contestants compete for a spot in West End production of Mamma Mia! 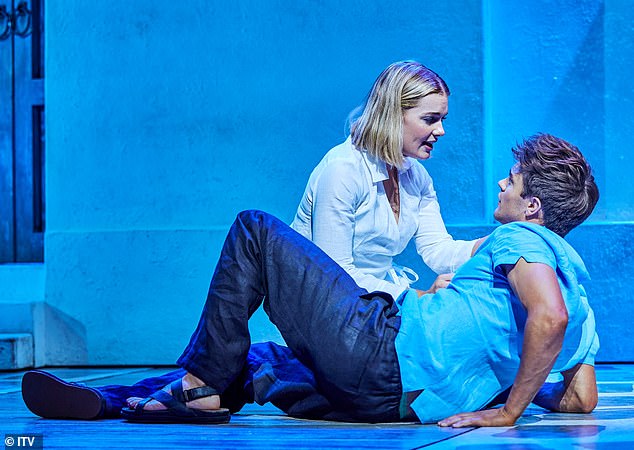 An exciting recent ITV musical theatre competition will see contestants fight for a spot within the West End production of Mamma Mia! the musical.

The talent-show-style programme, Mamma Mia! I actually have A Dream, is ready to launch nationwide in 2023 and can include an eight-part series airing on ITV1.

The series will seek for two novices to perform the roles of Sophie and Sky, played by Amanda Seyfried and Dominic Cooper in the unique movies.

Take a probability: An exciting recent musical theatre competition will see contestants fight for a spot within the West End production of Mamma Mia! (pictured Meg Hateley and Miles Henderson)

Contestants might be fighting to be the following West End star, performing for a panel of celebrity experts in each music and theatre, with viewers voting on who makes it through to perform the next week.

The show might be filmed against the backdrop of the Greek islands – where the unique story is ready.

The competition will culminate in a live finale, broadcast from a theatre in London’s West End.

The series is being produced by Thames, who also make Britain’s Got Talent and I Can See Your Voice. 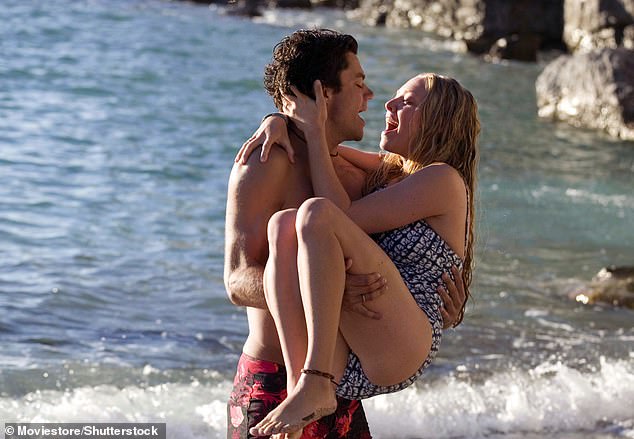 The winner takes all of it: The series will seek for two novices to perform the roles of Sophie and Sky, played by Amanda Seyfried and Dominic Cooper in the unique movies (pictured)

Creator and global producer of Mamma Mia!, Judy Craymer will co-executive produce the show and might be available to assist the contestants.

Judy Craymer said: ‘Mamma Mia! has at all times been a show that has encouraged young actors and given opportunities to those making their stage debuts – just as our current Sophie and Sky in London (Meg Hateley and Miles Henderson) are making their West End debuts – so it feels the right fit for a TV show that may search out recent talent for musical theatre. 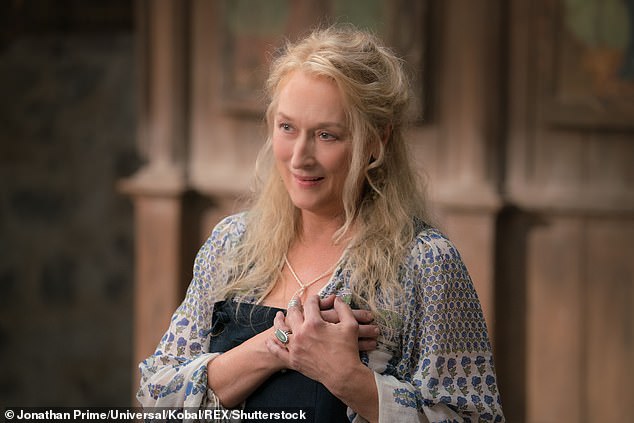 ‘Within the lead-up to the celebrations for the stage musical’s twenty fifth birthday in 2024, we’re really looking forward to working with Thames and ITV on this show and involving our well-loved musical as much as possible within the programme.’

Amelia Brown, Managing Director of Thames, added: ‘The joy we now have for making this show is like no other – it is a dream come true for therefore lots of us at Thames.

‘Merging the worldwide brand of Mamma Mia! and all of the talent at Littlestar with the facility behind the talent show juggernauts equivalent to Britain’s Got Talent will mean it is a show that cannot be missed.’

Katie Rawcliffe, Head of Entertainment Commissioning at ITV adds: ‘MAMMA MIA! I Have A Dream is every part we could want in an entertainment show – legendary music, an iconic West End theatre show, high energy performances, and a brand recent seek for talent, set against the backdrop of a stunning island.’ 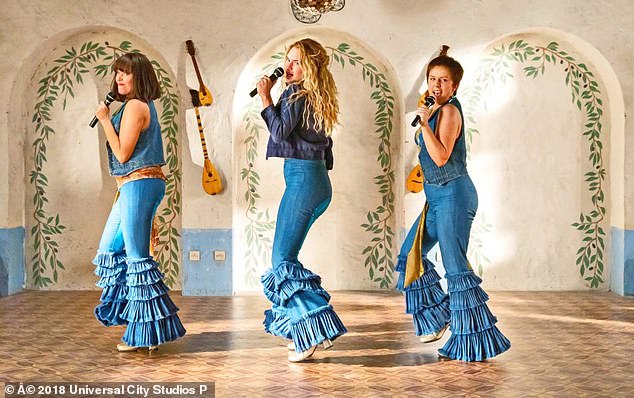 Thanks for the music! Creator and global producer of Mamma Mia!, Judy Craymer will co-executive produce the show and might be available to assist the contestants

The brand new show will reboot the musical theatre casting talent show genre back on TV screens. Any Dream Will Do! and its successive shows, How do you Solve a Problem like Maria?, I’d Do Anything and Over the Rainbow, saw contestant compete to win roles on the West End.

In 2007, the BBC’s Any Dream Will Do looked for a recent, unknown result in play Joseph in a West End revival of the Andrew Lloyd Webber musical Joseph and the Amazing Technicolor Dreamcoat.

The show was hosted by Graham Norton, who announced Lee Mead because the winner of the ultimate public telephone vote on 9 June 2007.

A yr later, I’d Do Anything by the BBC, centred on a seek for a result in play Nancy and three young performers who would play Oliver Twist within the 2009 West End revival of the British musical Oliver!

The show, named after the Oliver! song I’d Do Anything, was hosted by Graham Norton with Andrew Lloyd Webber again overseeing the programme, along with theatrical producer Cameron Mackintosh. 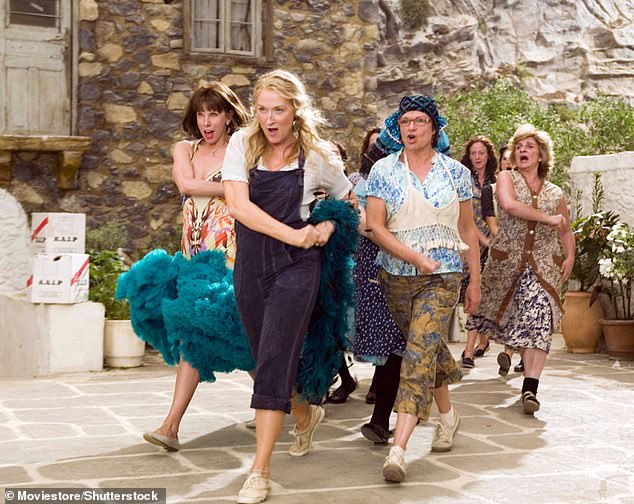 That is the secret! The competition will culminate in a live finale, broadcast from a theatre in London’s West End