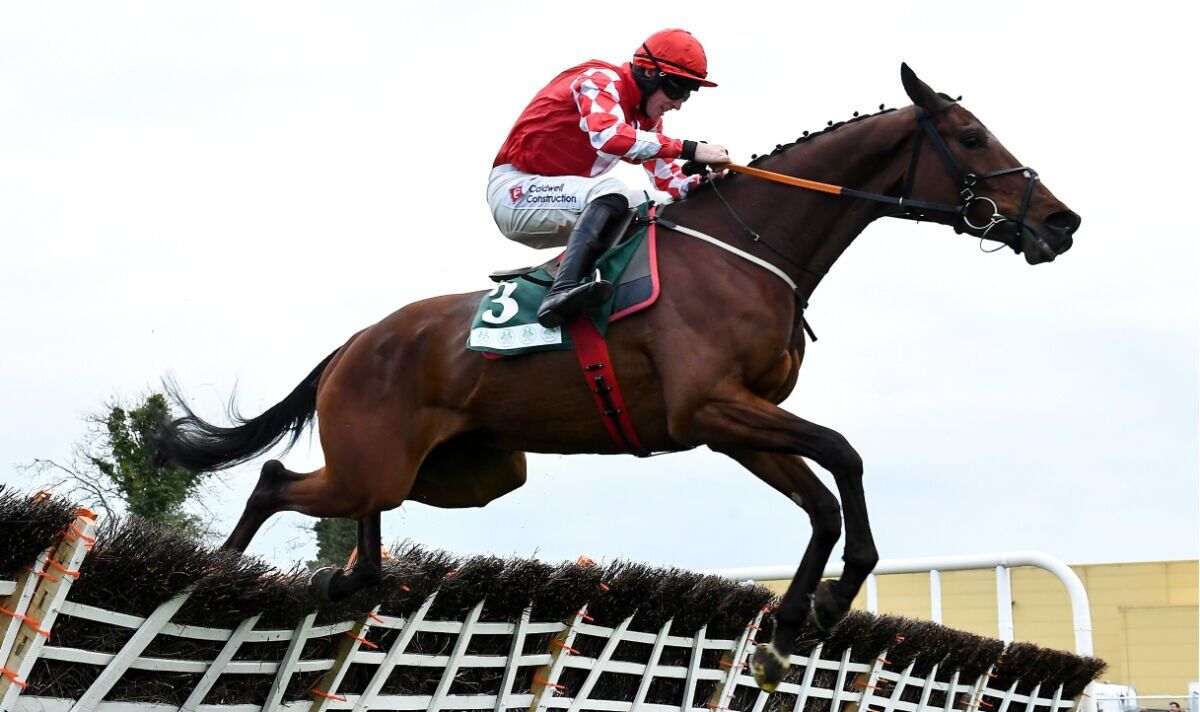 ITV Racing will probably be covering races at Exeter and Down Royal on Friday in what’s a star-studded day of racing. Gordon Elliott will probably be hoping for a giant day in Northern Ireland in a gathering that he does prefer to goal with some smart types, with Pied Piper making his second start of the season within the WKD Hurdle.

Viewers of ITV racing will probably be hoping to seek out seven winners and land themselves the handsome £50,000 prize pot, though the curveball of the 14.35 Hexham could see several punters knocked out early on within the day. Express Sport shares their picks…

A really tricky race to start the ITV7, with several unexposed sorts bidding for glory. Willie Mullins has a terrific record within the race and saddles 4 within the race, though Noel Meade’s THE MODEL KINGDOM (3/1) could prove a tricky nut to crack. She laughed at her opposition on her hurdle debut at Tipperary and may very well be anything, along with her flat form suggesting she’s going to find for pressure. Champagne Problem can be too big of a price given her form and fitness.

In an ever-moving market, Jonjo O’Neill’s BETTY’S BANJO (14/1) seems to have been the forgotten horse. The mare didn’t benefit from the drop back in trip from 2m4f to 2m last trip, so this 2m5f trip looks right up her street and she or he could return to winning ways here – she has an each-way probability, a minimum of.

In ITV’s only race of the competition at Hexham, Donald McCain Jr’s Malpas heads the market, though CAPTAIN QUINT (5/2) will probably be hoping to stop the gelding from landing the hat-trick. Captain Quint won a novice hurdle here almost exactly a 12 months ago but has all the time looked like he’ll shape right into a higher chaser. He might have been let in calmly this season off a mark of 117 and connections will feel they’ve a superb probability of landing a couple of races.

By this stage within the day, Elliott could have already got three races under his belt, and this wide-open affair could provide him with a fourth. THE GREEK (6/1) looks to have an awesome probability with Jack Kennedy doing the steering, together with his easy win at Perth in September setting him up nicely for this affair. Favourite Gevrey also represents the yeard, though the drop back in trip may not see him to best effect.

Favourite KILLER KANE (7/2) has the perfect form on offer on this handicap chase over 3m. Joe Tizzard’s seven-year-old finished a solid third of 14 at Aintree in April and a run to that level again today could see him notch his first win of the season. Pileon is an interesting runner returning to fences.

In the simplest pick of the ITV7, MIGHTY POTTER (1/3) looks unattainable to oppose. His win on the Punchestown Festival was impressive ahead of Sir Gerhard, in third, after being pulled up at Cheltenham within the Supreme previously. Elliott will probably be hoping his five-year-old goes on to win considerably higher races this season.

THIRD TIME LUCKI (13/8) could simply be one which is at his best when running fresh. Dan Skelton’s gelding has all the time shown heaps of potential but struggled to get his head in front when it matters most, so this competitive five-runner affair looks like a pleasant opening to start out the campaign off well.