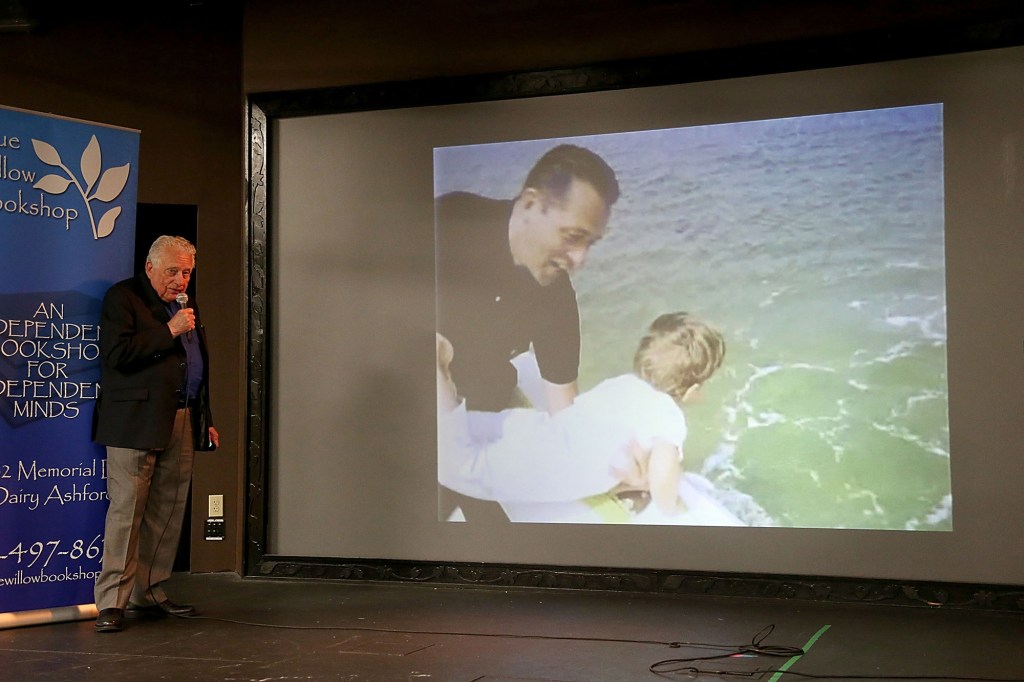 Jackie Kennedy was prepared to die in the course of the tense days of the Cuban Missile Crisis in 1962, in line with revelations in a recent book by the previous first lady’s Secret Service bodyguard.

When he offered to cover Kennedy and her children, John and Caroline, in the course of the nuclear standoff between the Soviet Union and the US, Kennedy declined.

When Hill offered to cover Kennedy and her children in the course of the nuclear standoff between the Soviet Union and the US, Kennedy declined. Getty Images 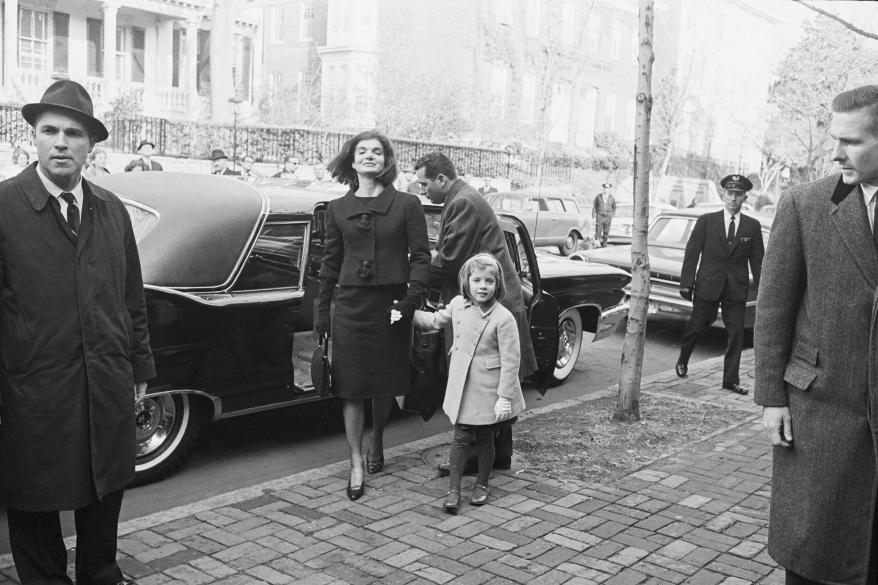 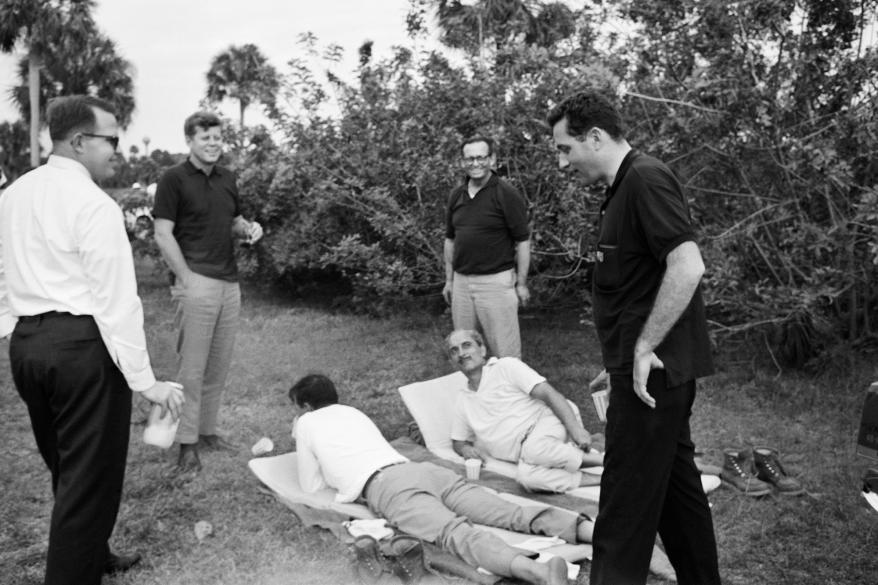 Hill, together with former President John F. Kennedy, Charles Spalding, and others during a hike along the Sunshine Parkway in Florida in 1963.

As a substitute, the First Lady said “she would take John and Caroline and walk on the law like brave soldiers and face the identical fate of each other American,” Clint Hill, 90, wrote in a tweet commemorating the sixtieth anniversary this week of the crisis that saw the world on the verge of nuclear war.

Hill, who has worked as a Secret Service agent for five presidents, tells that story and others in his recent memoir, “My Travels with Mrs. Kennedy,” a part of which was recently excerpted in People Magazine. 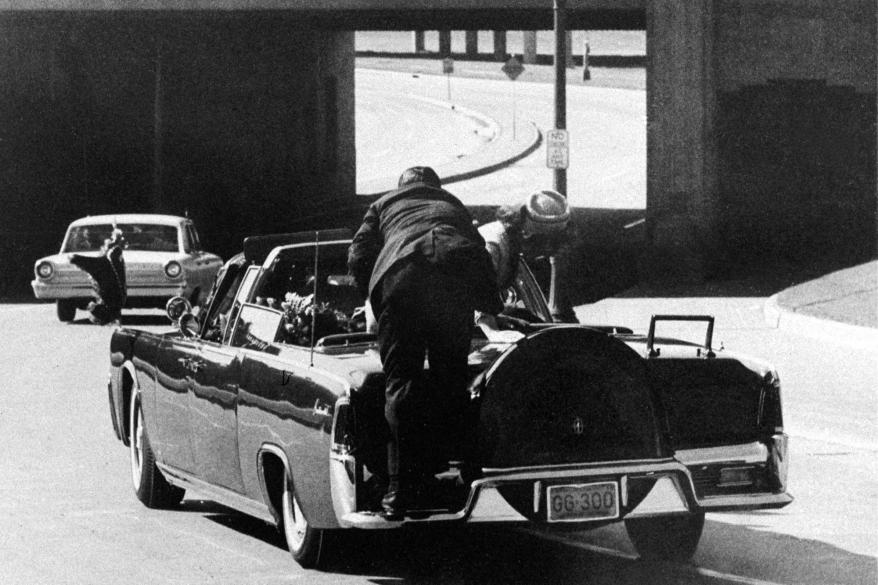 An image of former President John F. Kennedy moments after his assassination, with Mrs. Kennedy leaning over his body on Nov. 22, 1963. 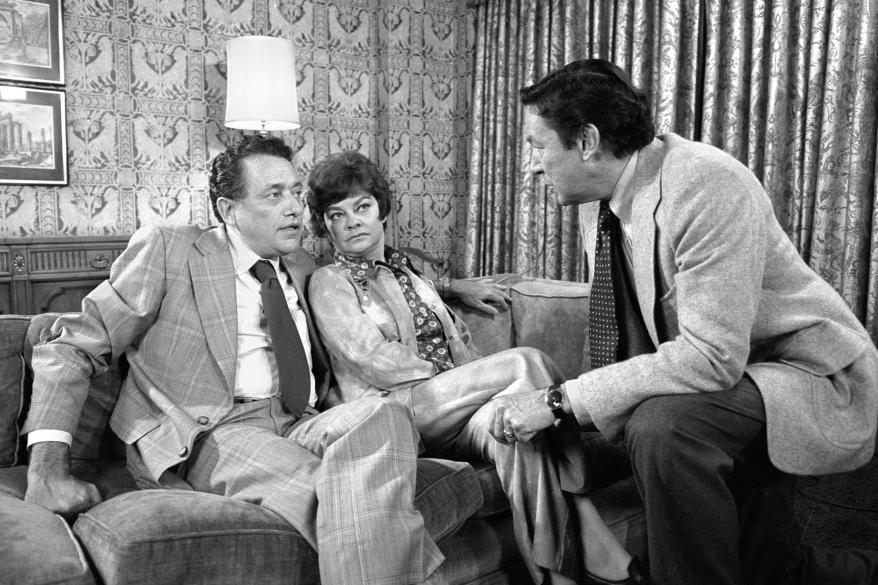 Hill, who has written other books about his time within the White House, notes his torment in not with the ability to save President John F. Kennedy when he was assassinated on November 22, 1963, in Dallas.

“Guilt and anguish consumed me,” writes Hill, who was 31 on the time. “All I could take into consideration was Dallas. I used to be running as fast as I could, my arm reaching for the handholds on the trunk however it was like my legs were in quicksand. Mrs. Kennedy climbing out of the back seat, her terrified eyes looking but not seeing me like I wasn’t there.”