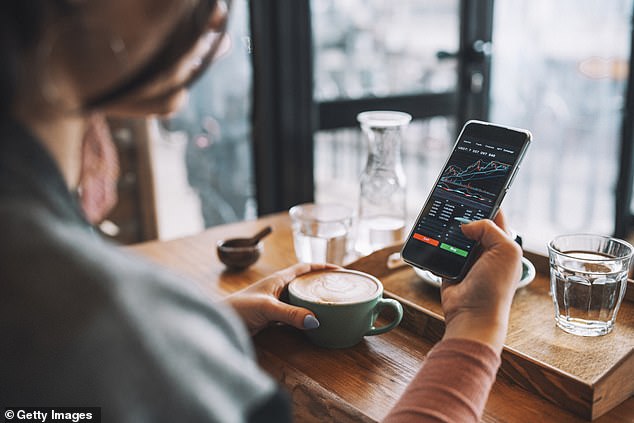 James Fisher & Sons has entered into an agreement to sell a marine services vessel to India-based Seamec Limited for around £19.8million.

The Subtech Swordfish Dive Support Vessel, which contributed around £400,000 in gross profit last 12 months, has been on contract with a global energy services company this 12 months, supporting diving activities within the Middle East.

Analysts praised the deal as shares in James Fisher rose on Wednesday, jumping 1.57 per cent or 6.06p to 391.56p in afternoon trading.

The fresh agreement will enable the Cumbria-based group to keep up access to the vessel until the top of the third quarter next 12 months, allowing it to finish existing and potential commitments.

In a stock market statement, James Fisher, said: ‘The sale of the Swordfish is an additional demonstration of the Group’s previously announced asset-light strategy.

‘The Group is establishing partnerships with vessel owners to facilitate access to multiple dive support vessels within the region.’

It added: ‘The transaction stays subject to completion of the formal sale process, including issuing of Notice of Readiness and completion of flag requirements.’

Analysts at Peel Hunt, said: ‘We see this as a particularly positive transaction, given the premium to book value and because the Swordfish’s gross profit contribution prior to indirect overheads was only £0.4million in 2021.

‘The proceeds are for use to cut back debt: including the disposals of the three businesses last week, this could fall £36-40million in comparison with our forecasts, which we leave unchanged until January’s trading update.’

On 19 December, James Fisher revealed it had sold three of its businesses, in two separate transactions while in search of to spice up its balance sheet and cut its net debt.

Mimic and the UK arm of Strainstall were sold to British Engineering Services for £13.6million, while Prolec was offloaded to Germany-based Kinshofer.

On the dividend front, the group said in September: ‘The Board stays committed to reintroducing a sustainable and progressive dividend policy at the suitable time.

‘Nonetheless, considering our current absolute levels of net debt and the resulting leverage ratio, the Board has not declared an interim dividend for 2022 (2021: Nil).’