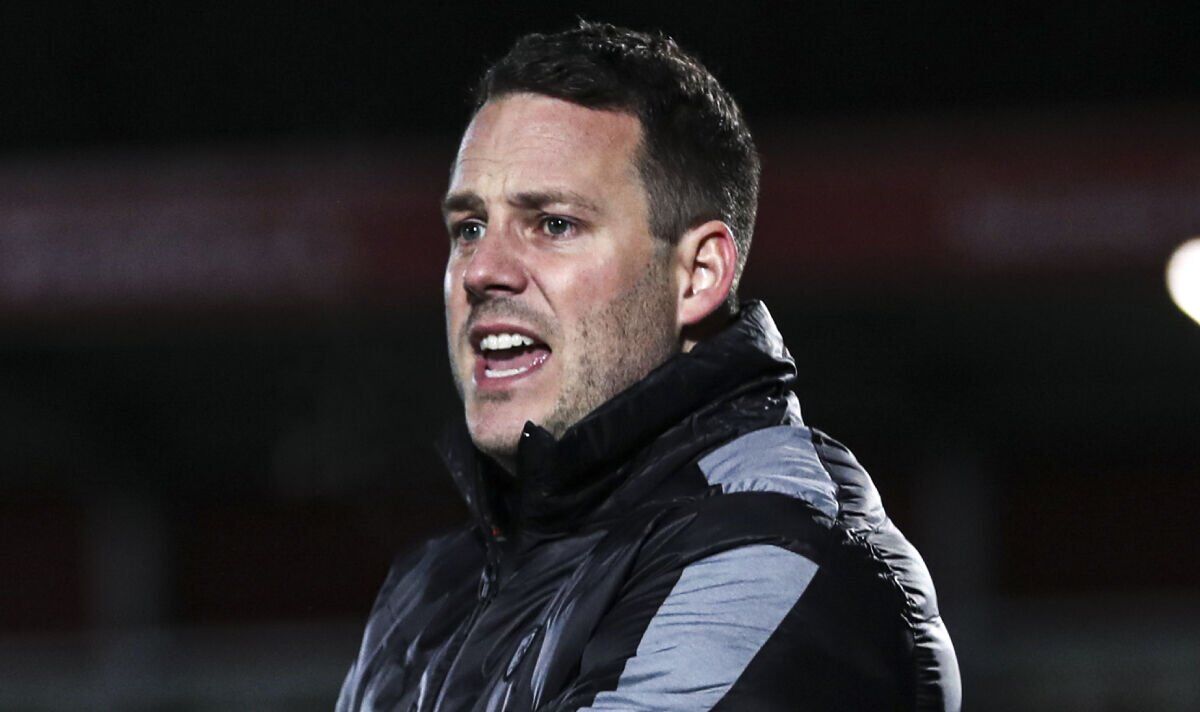 James Rowe has resigned as manager of AFC Fylde after being charged with sexual assault. The 39-year-old, who signed a three-year deal to affix the club in March this yr, is attributable to appear in court on November 7.

A brief statement released on the club’s website this Thursday read: “Following a gathering this afternoon, the board have accepted James Rowe’s resignation as manager of the club. Andy Taylor will take temporary charge until a recent manager is appointed.”

Rowe left his previous job as manager of Chesterfield earlier this yr by mutual consent, following an investigation into allegations of misconduct. He had been suspended by the club, who sat top of the National League on the time, two weeks prior to leaving.

On Wednesday, Derbyshire Police released an announcement which read: “A person has been charged with sexual assault.

“In January this yr, officers received a report of a person having sexually assaulted a lady in Chesterfield, with the offence alleged to have taken place in November 2021. James Rowe, 39, of Breaston, in Derby, has now been charged and is attributable to appear before magistrates at Chesterfield Justice Centre on Monday, November 7.”

In March, Fylde said of their decision to appoint Rowe via  club chairman David Haythornthwaite: “We’ve done our due diligence on James. And while it is evident he is not any shrinking violet, we’re confident that James will bring a winning mentality to the club, which all of us want.”

In the identical month, Chesterfield vice-chairman Martin Thacker told AGM: “We might not need to do away with a manager that has got this team top of the league unless there was good reason to should part company. The issue for us is that it will not be appropriate for us to reveal the weather of what happened, the allegations, the insinuations, and all of the things that were put to us.”

Last campaign, Rowe led Chesterfield to an FA Cup fourth-round tie against Chelsea at Stamford Bridge. The Premier League heavyweights were 4-0 up by half-time and went on to win the sport 5-1, with the Spireites’ boss suspended just over two weeks later.

AFC Fylde, who sit one division below Chesterfield, are currently one point off top spot in National League North after a 2-2 draw with Spennymoor Town on Tuesday. Last season they finished third but missed out on promotion via the play-offs.

Rowe had previously held posts as assistant manager at Aldershot Town and boss of Gloucester City. The ex-forward spent his playing profession in non-league with the likes of Leamington and AFC Sudbury.