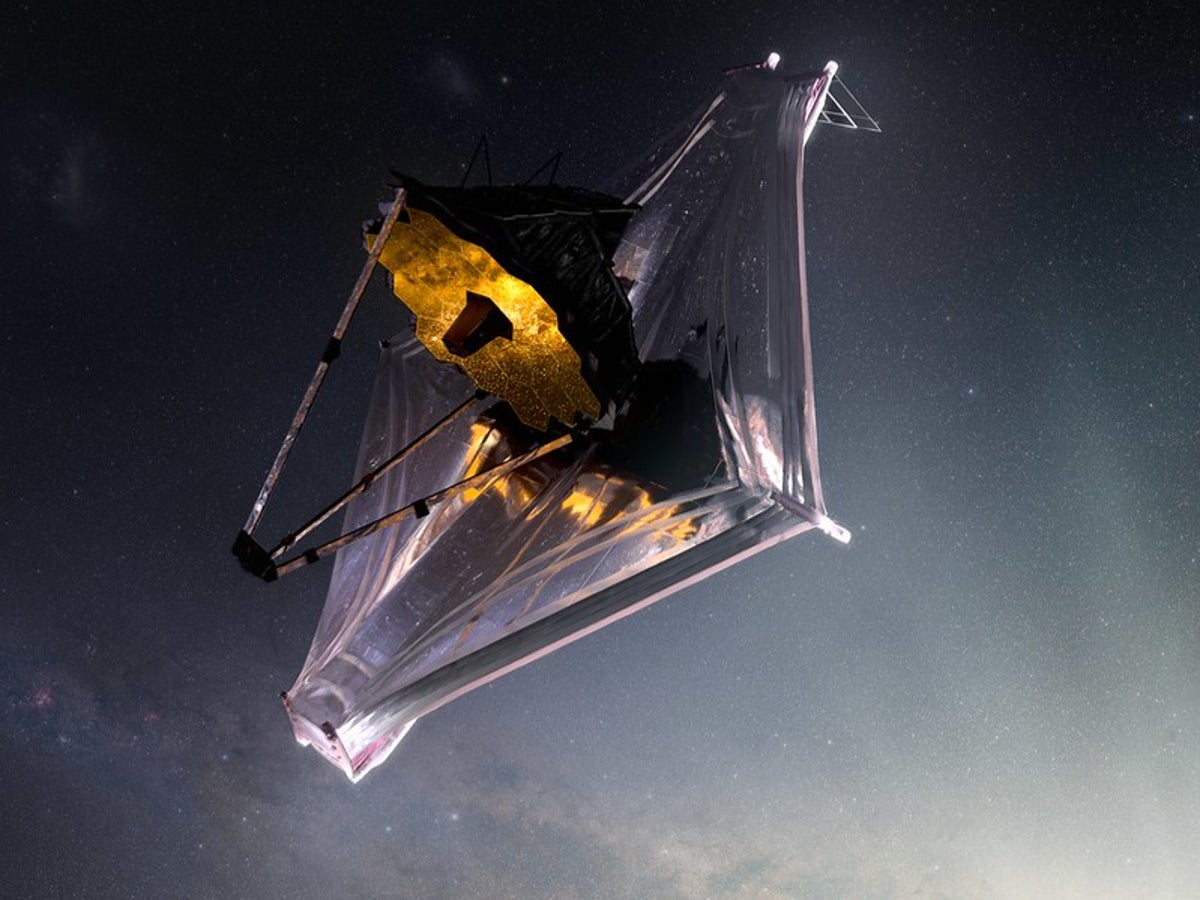 The James Webb Space Telescope has found the oldest known galaxy within the universe.

The gathering of stars – called GLASS-z13 – dates to only 300 million years after the large bang. This bests the previous oldest galaxy, generally known as GN-Z11, spotted by the Hubble Space Telescope by 100 million years.

The researchers, from the Harvard and Smithsonian Centre of Astrophysics in Massachusetts, also discovered a second called GLASS-z11.

Each of the galaxies have a mass akin to one billion suns, which the team suggests is what they’d expect from 500 million-year-old – which could indicate that the celebs formed even sooner than scientists think.

Also they are relatively small in comparison with our own Milky Way, which is 100,000 light-years in diameter; GLASS-z13 is roughly 1600 light years across while GLASS-z11 is 2300 light years wide.

“If these galaxies are at the gap we expect they’re, the universe is simply a couple of hundred million years old at that time.”

It is feasible that the James Webb Space Telescope will have the opportunity to see further back and discover galaxies only 200 million years old and will – because the researchers say of their findings, published online – be a “crucial step in fulfilling JWST’s mission of charting cosmic dawn.”

In addition to this recent galaxy, the James Webb Space Telescope has made quite a few other observations since launching at Christmas, including photos of the Carina and Southern Wheel nebulae, a group of galaxies generally known as Stephen’s Quartet and a spectrum of sunshine from the exoplanet WASP-96b.

Nasa also recently released the primary images of Jupiter and its moons Europa, Thebe, and Metis taken by the telescope.