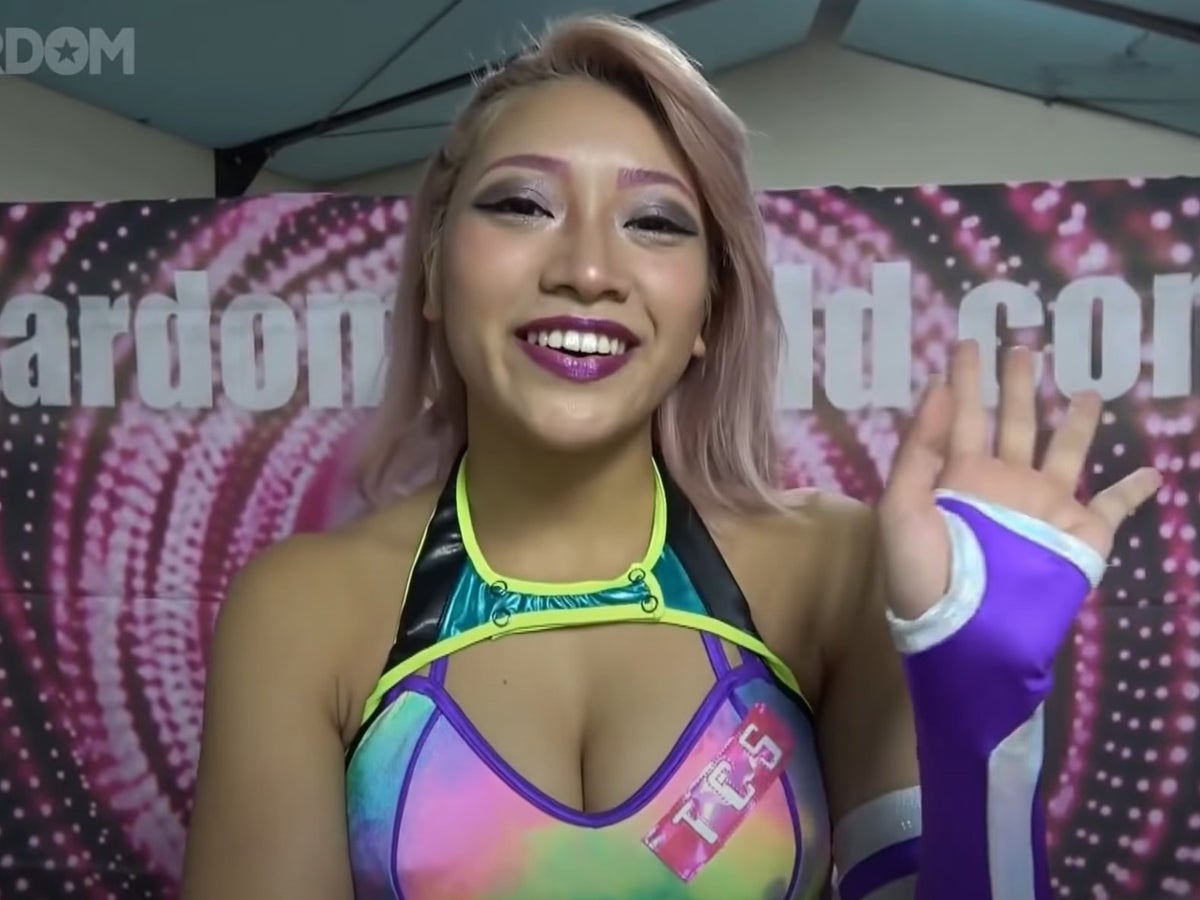 Japan’s parliament has made “online insults” punishable by prison.

The brand new law comes over concerns regarding social media abuse. The law, which comes into effect today, would see offenders in prison for one yr or paying a high-quality of 300,000 yen (about £1,850).

This is a rise on the present punishment, which was detention for a maximum of 30 days or a high-quality of 10,000 yen.

The law will probably be re-examined in 2025 to find out whether it’s having an impact on freedom of expression, as there aren’t clear definitions of what an insult might be defined as.

“There must be a tenet that makes a distinction on what qualifies as an insult,” Seiho Cho, a Japan-based criminal lawyer, told CNN.

“For instance, in the meanwhile, even when someone calls the leader of Japan an idiot, then perhaps under the revised law that might be classed as an insult.”

The law got here after a reality television star Hana Kimura died after receiving online abuse from people on social media.

Two men who posted online insults about Ms Kimura before her death were each fined 9,000 yen last yr

Ms Kimura’s mother, a former skilled wrestler, had campaigned for stronger cyberbullying laws. “I need people to know that cyberbullying is against the law,” she said, but that if people believed social media was the one reason behind online abuse that “nothing will change”.