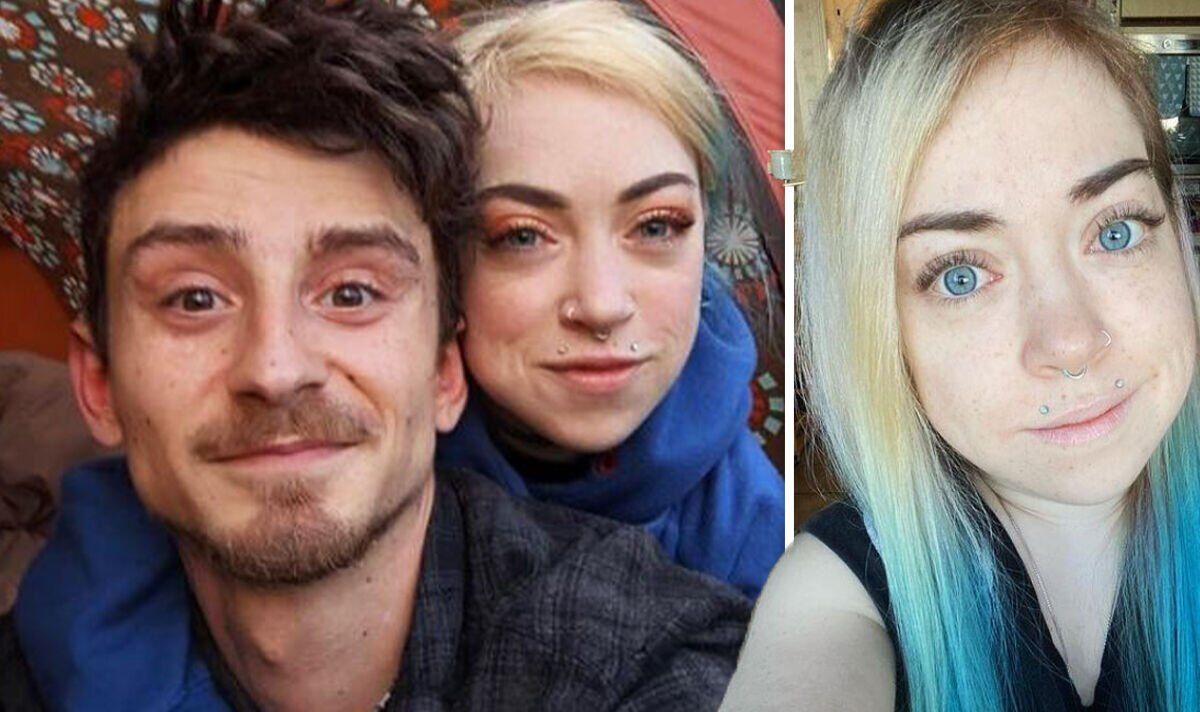 Jasmine Burkitt has died aged 28. The star, generally known as Jazz, was formerly a BBC reality star, having appeared within the show Small Teen Big World in 2010, which followed her life as a teen with dwarfism.

Jasmine’s fiance Lewis Burke confirmed the death of the star in a heartbreaking statement.

It read: “She is probably the most incredible human that ever walked this planet, she is the strongest, funniest, most kindest and purely decent person I’ve ever known.

She modified my life without end and I’ll never be the identical,” (sic) he ended his statement.

READ MORE: Amanda Owen details how she deals with heartbreaking loss at Ravenseat

“I like being away from people quite quite a bit and just being amongst nature,” she added.