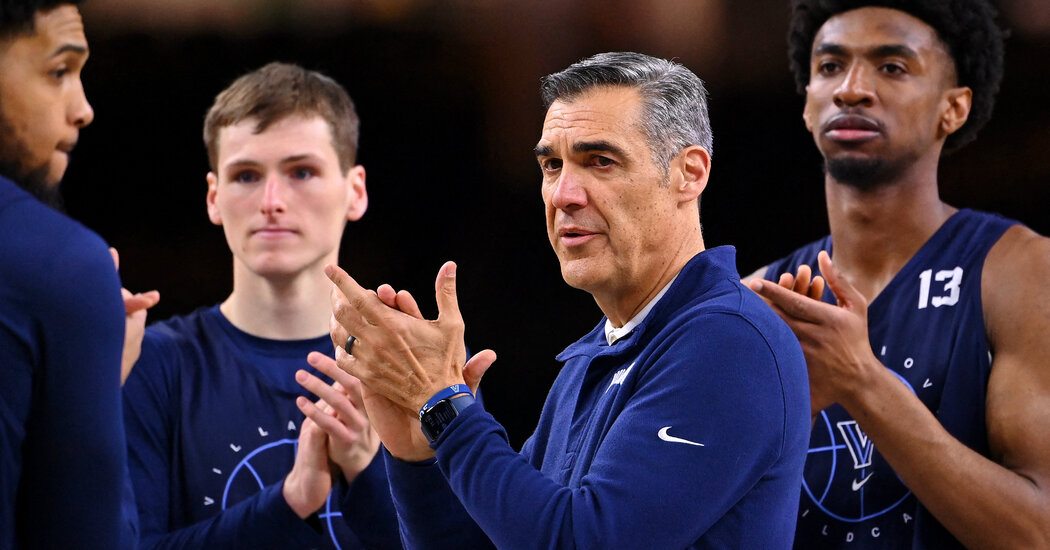 Williams recalled that after Villanova stunned North Carolina 77-74 to win the title in Houston, Williams waited for the Villanova players and coaches to congratulate Wright before his moment with Wright.

When the unique iteration of the Big East split apart in 2013, with universities with top-level football programs like Syracuse, Louisville, Connecticut and West Virginia departing for other leagues, Wright helped keep the “recent Big East” together: He coalesced the coaches under his leadership with a vision to construct a basketball-centric league that might compete with Power 5 schools that feature each basketball and football.

“Obviously, he’s been terrific,” Creighton Coach Greg McDermott said in a phone interview. “His leadership when the Big East was sort of reformed, I believe is the explanation why the league is where it’s at today. He was all in from the start in ensuring this was going to work and was definitely a giant a part of it.”

Wright leaves just as two of his most completed players, Collin Gillespie and Jermaine Samuels, finished their careers after five years resulting from the additional 12 months of eligibility granted to athletes by the N.C.A.A. within the wake of the pandemic. He praised each players after their season-ending loss to Kansas.

If Gillespie, a two-time Big East player of the 12 months, goes on to play within the N.B.A. next season, he would turn out to be the league’s tenth energetic former Villanova player. The group includes Miami’s Kyle Lowry, a six-time All-Star; Dallas’ Jalen Brunson, who scored 41 points in a playoff game this week; and Phoenix’s Mikal Bridges, a finalist for Defensive Player of the 12 months.