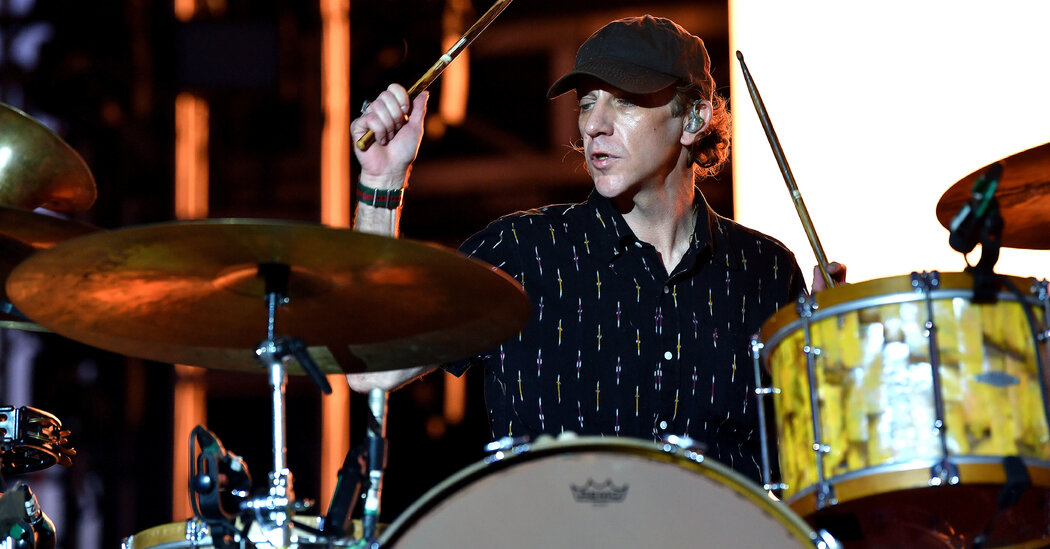 Jeremiah Green, a drummer who was one among the founding members of Modest Mouse, an indie rock band that rose to mainstream fame within the early 2000s, died on Saturday. He was 45.

His family, which confirmed his death on Facebook, said the cause was cancer. It was not immediately clear where he had died.

Mr. Green’s mother, Carol Namatame, said on Facebook on Christmas that he had Stage 4 cancer. She didn’t specify the style of cancer.

Mr. Green was one among the founding members of Modest Mouse, a band that formed in Issaquah, Wash., outside Seattle, within the Nineties. The band’s hit singles include “Ocean Breathes Salty,” “Dashboard,” and “Float On,” which became a ubiquitous pop anthem and was sampled by the rapper Lupe Fiasco in his song “The Show Goes On.”

Modest Mouse, which was known for its textured and wide-ranging sound, from moody and experimental to airy pop, last released an album, “The Golden Casket,” in 2021. It was the band’s first album in six years.

In its review, Pitchfork called the album a “procession of pinging, clanging, reverberating tactile pleasures, an inventive backdrop for Isaac Brock’s familiar mix of forced optimism and unforced paranoia.”

In a 2020 interview on the podcast “Never Meet Your Idols,” Mr. Green said he lived in Port Townsend, Wash., within the Pacific Northwest.

He spoke in regards to the serendipitous way he began drumming as a toddler, recalling that he became jealous after his brother received a bass. Mr. Green’s family then got him a drum set.

“We each really desired to play music,” Mr. Green said, adding that he and his brother began listening to punk rock at an early age. “I don’t know why I picked drums.”

He cited early percussive influences like Brendan Canty of the band Fugazi and Bill Ward of Black Sabbath. He said they each shaped his style and that he considered Johnny Marr, the previous guitarist of the Smiths who later joined Modest Mouse, to be one among his musical idols.

On Twitter on Sunday, Mr. Marr said that Mr. Green was a “friend, bandmate, and probably the most creative musician I ever met.”

A whole list of Mr. Green’s survivors was not immediately available.