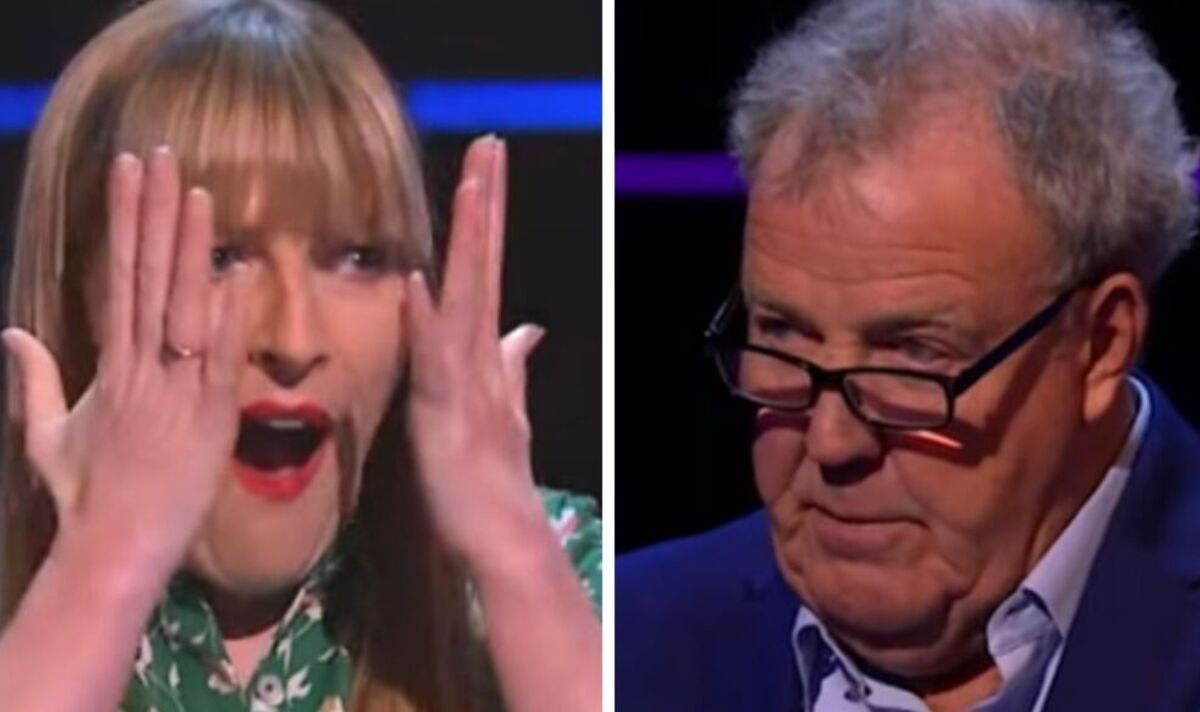 Jeremy Clarkson will likely be back on Saturday night as a latest series of Who Wants To Be a Millionaire? makes its return to ITV. The Grand Tour presenter will sit opposite one hopeful player as they struggle to win £1million by answering a number of multiple selection questions.

The contestant won’t be on their very own either because they’ve the selection of asking the audience, asking the host, taking 50/50 or phoning a friend.

Nonetheless, in an exclusive Q&A with Express.co.uk and other press, Jeremy teased fans about what they’ll expect from the newest series.

The presenter, who has been hosting the ITV show since 2018, joked he loves the job for the “money”.

“It isn’t that difficult sitting say to someone, ‘What is the capital of Ecuador?’ he explained to host Joel Dommett.

“I actually genuinely enjoy it and I like being in Manchester. It’s like a vacation really going up there for every week where it’s recorded.

When discussing whether there have been any stand-out moments in the newest series, the Clarkson’s Farm star continued: “I believe we have had our biggest ever drop.

“The doubt that lives in your head, and it takes 10 years of my life every lifetime once they ask host, I’m like, ‘Oh Christ, please don’t’.

“This series I believe it’s the primary time ever in Millionaire history, the audience got £1,000 query incorrect.

“Oh, imagine that the easy £1,000 query and the bulk got the incorrect answer.”

Who Wants To Be a Millionaire? airs on Saturday at 9.10pm on ITV.