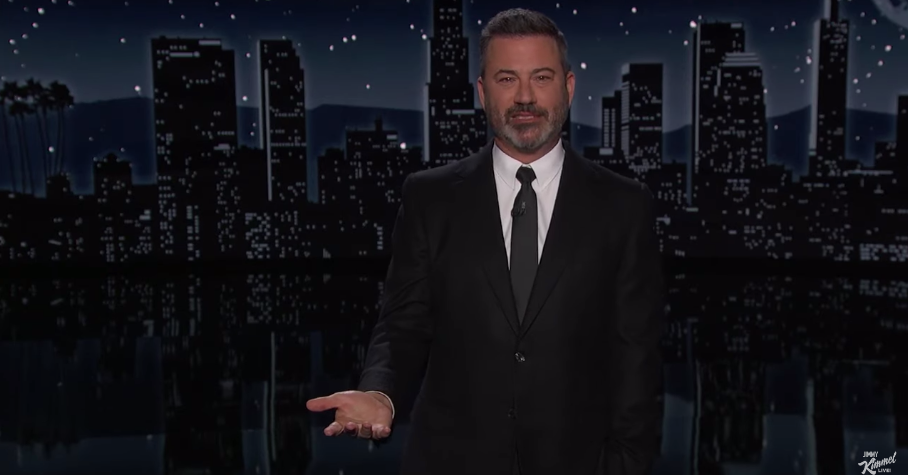 Welcome to Better of Late Night, a rundown of the previous night’s highlights that allows you to sleep — and lets us receives a commission to look at comedy. Listed here are the 50 best movies on Netflix immediately.

“Even Mike Pence took a while throughout the world’s saddest book tour to weigh in on that ill-advised meal with the K-K-Ye,” Kimmel said, referring to Pence’s Monday night interview with NewsNation’s Leland Vittert. (Pence said that he believed Donald Trump should apologize for having dinner with a white nationalist, but that he doesn’t consider Trump is an antisemite or a racist.)

“Today, the U.S. beat Iran 1-0 to advance to the subsequent round of the World Cup. Yes! U.S.A.! I just hope this doesn’t smash our incredible friendship with Iran.” — JIMMY FALLON

“When asked how they beat Iran, the U.S. coach said, ‘We found their secret game plan in a box at Mar-a-Lago.” — JIMMY FALLON

“This can be a weird one to root for because, you recognize, you’d think the U.S. versus Iran can be like Rocky versus Drago. But there’s a revolution occurring immediately in Iran led by women and young people who find themselves speaking out against the vicious regime that runs that country, and the players for Iran have shown numerous courage on this tournament. They even refused to sing their national anthem, which resulted within the Iranian government threatening to torture their families, in order that they weren’t exactly villains. It’s like checking out the shark in ‘Jaws’ is an endangered species — you don’t know who to root for.” — JIMMY KIMMEL

“Americans haven’t been this fired up about soccer since we remembered it existed last week.” — JIMMY FALLON

Pam Grier talked with Trevor Noah about her recent podcast, “The Plot Thickens,” on Tuesday’s “Each day Show.”