Joanna Barnes, known for roles in each ‘Parent Trap’ movies, dead at 89 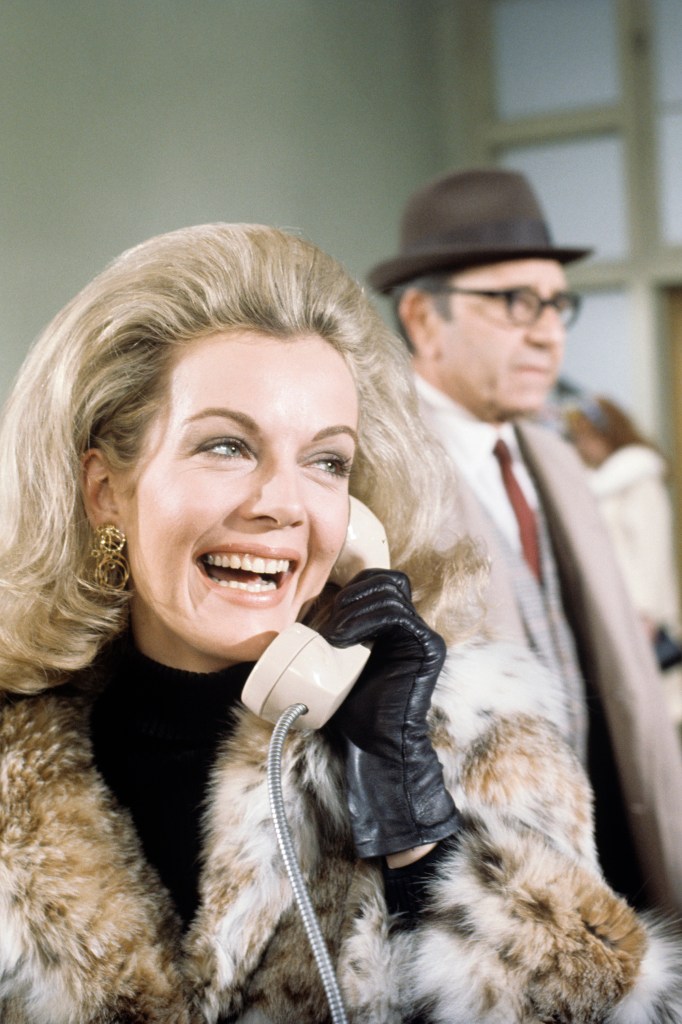 Joanna Barnes, longtime star of stage and screen, best known for her roles within the 1961 Hollywood classic “The Parent Trap” and in its 1998 remake, died Friday at her home in Sea Ranch, California, after a lengthy illness. She was 89.

Her death was announced by friend Sally Jackson, Deadline reports.

Barnes played unlikable gold-digger Vicky Robinson in the unique “The Parent Trap” and returned as Vicki Blake, mother of renamed conniver Meredith within the 1998 production. Barnes also appeared within the movies “Home Before Dark,” “The War Wagon” and Hollywood epic “Spartacus.”

She was nominated for a Golden Globe award for taking part in Gloria Upson within the 1958 film, “Auntie Mame.“

Barnes enjoyed a protracted list of television credits, including “21 Beacon Street,” “The Trials of O’Brien” and “Dateline Hollywood,” and appeared in frequent guest roles in programs starting from “The Beverly Hillbillies” to “Murder. She Wrote and “Cheers.” Barnes was also a daily figure on early quiz shows reminiscent of “What’s My Line?”

Barnes was born in Boston in 1934 to John Pindar Barnes and Alice Weston (Mutch) and grew up in nearby Hingham, Mass. She attended Milton Academy, a prestigious Boston-area prep school, and Smith College, where she was a member of Phi Beta Kappa.

Barnes married Jack Lionel Warner in 1980 and was widowed in 2012. Two earlier marriages led to divorce.

She is survived by her sisters, Lally Barnes Freeman of Santa Fe, Latest Mexico, and Judith Barnes Wood of Snellville, Georgia, and her dog, Gracie Warner.