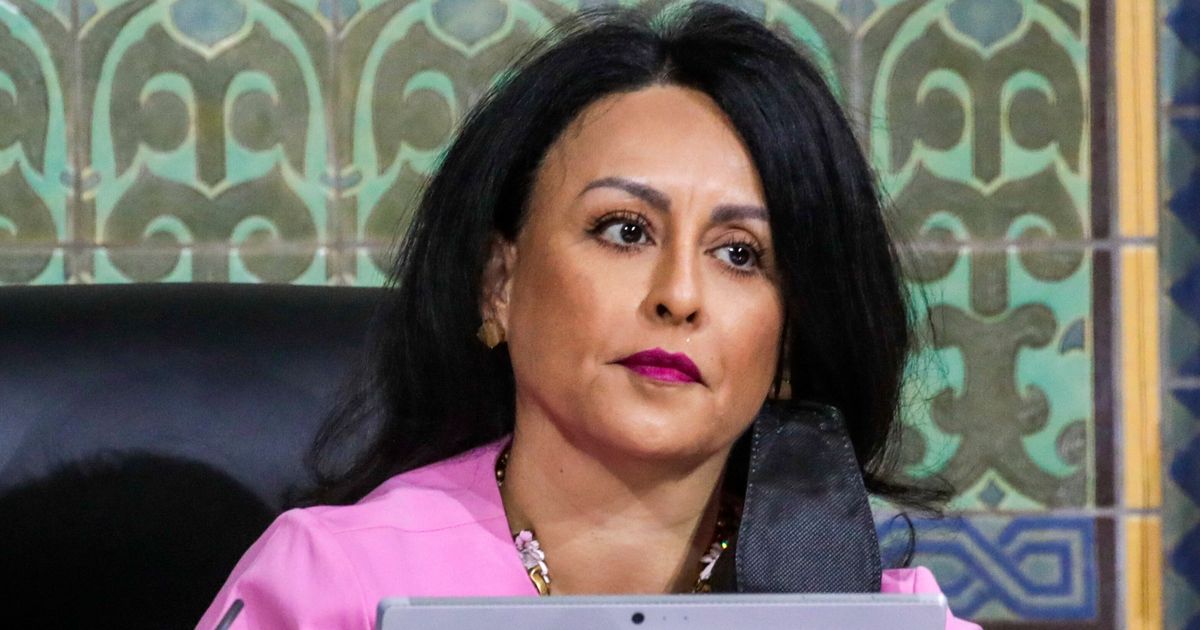 “He believes that all of them should resign,” White House spokesperson Karine Jean-Pierre told reporters on Tuesday.

Martinez also attacked Bonin’s child, saying he “needs a beat-down” and comparing the kid to a monkey. De León responded by comparing Bonin’s handling of his son to Martinez carrying a luxury handbag.

While Martinez announced her resignation from her leadership post on Monday, she has to date declined to resign from her City Council position, as an alternative taking a “leave of absence” from the council. Herrera also resigned from his leadership position, the Los Angeles Times reported.

“The language that was used and tolerated during that conversation was unacceptable and it was appalling,” Jean-Pierre said Tuesday. “They need to all step down.”