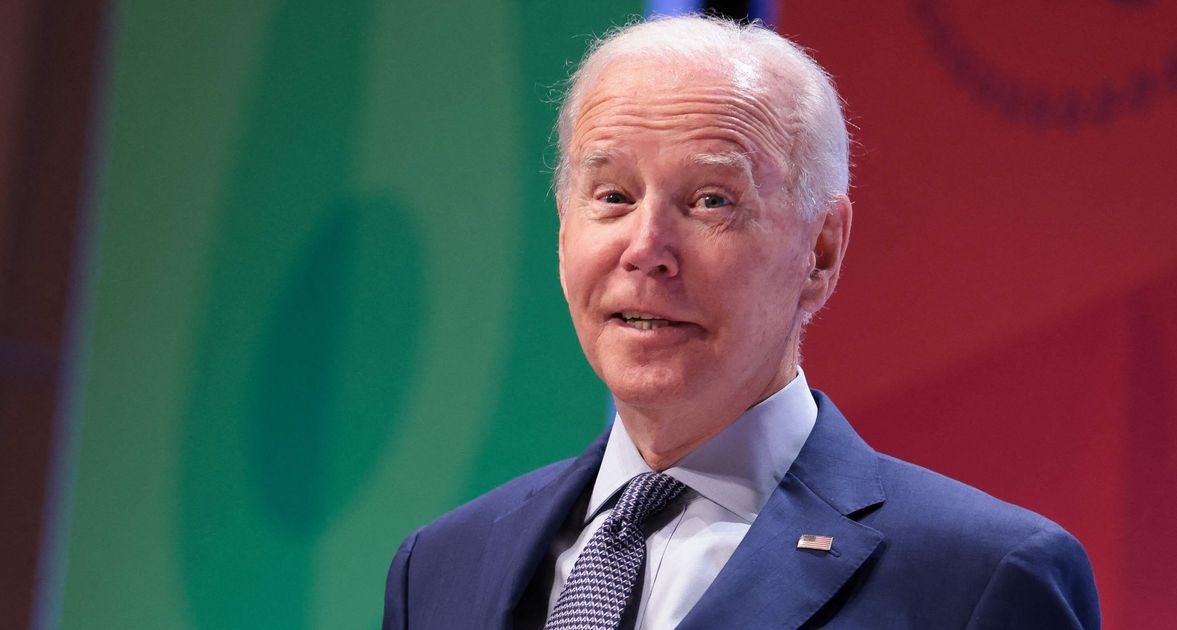 While speaking on the White House Conference on Hunger, Nutrition, and Health on Wednesday, President Joe Biden gave a much-deserved shout-out to Rep. Jackie Walorski, an Indiana Republican who served as co-chair of the House Hunger Caucus.

“I need to thank all of you here, including bipartisan elected officials like Rep. McGovern, Sen. Braun, Sen. Booker, Rep. ― Jackie, are you here? Where’s Jackie?” the president asked in his opening comments. “She must not be here.”

Indeed, Rep. Walorski was not there. The White House even released a press release after her death saying administration officials were “shocked and saddened” by her passing.

Biden’s gaffes have at all times generated headlines. In 2008, the then-senator tried to provide Missouri state Sen. Chuck Graham special recognition during a campaign event.

“Chuck, get up, let the people see you,” he encouraged the politician before realizing Graham used a wheelchair. Suddenly aware of his mistake, Biden encouraged the group to “get up for Chuck” as an alternative.”

After all, Biden just isn’t alone in his verbal misadventures as president. First lady Jill Biden would argue that “After Donald Trump, you can not even say the word gaffe.”