Joe can’t even fill in FCC post with leftist nomination

You may return to October of last yr to trace the slow-moving train wreck that has been Gigi Sohn’s nomination to the Federal Communication Commission. Plenty of hearings, advocacy and lobby groups weighing in, and as this column goes to press, her nomination is about where it was when it began: In purgatory.

In case you don’t remember, Joe Biden nominated Sohn to the FCC due to her impressive résumé and progressive street cred. What didn’t get picked up in Sleepy Joe’s vetting process (Surprise!) are a few of her toxic positions which have angered individuals with real influence in DC. They’ve raised questions on whether she will be able to make fact-based decisions over an enormous swath of the US economy.

More chilling is what Sohn’s travails say in regards to the Biden administration’s incompetence on issues large and small. Sorry, in case you can’t get a straightforward nomination to a regulatory agency right, there’s no way you’re going to repair what ails the $25 trillion US economy like surging inflation and a looming recession.

Like most Bidenesque fails, this one was completely avoidable. Nobody is questioning Sohn’s knowledge of the problems: She’s a Georgetown law professor and a longtime telecom expert who served within the Obama White House. It’s her politics that makes Sohn a near non-starter for her obligatory Senate confirmation. She’s a staunch advocate of lefty edicts including net neutrality, which essentially treats Web providers as utilities, forcing them to offer content freed from charge. That puts her in conflict with a minimum of half the 50-50 Senate who consider such oversight will stifle innovation and really drive consumer costs higher.

Adding further doubt is Sohn’s problematic Twitter trail on some hot-button issues the Biden ­people could have found in the event that they cared enough to do a straightforward ­Google search. 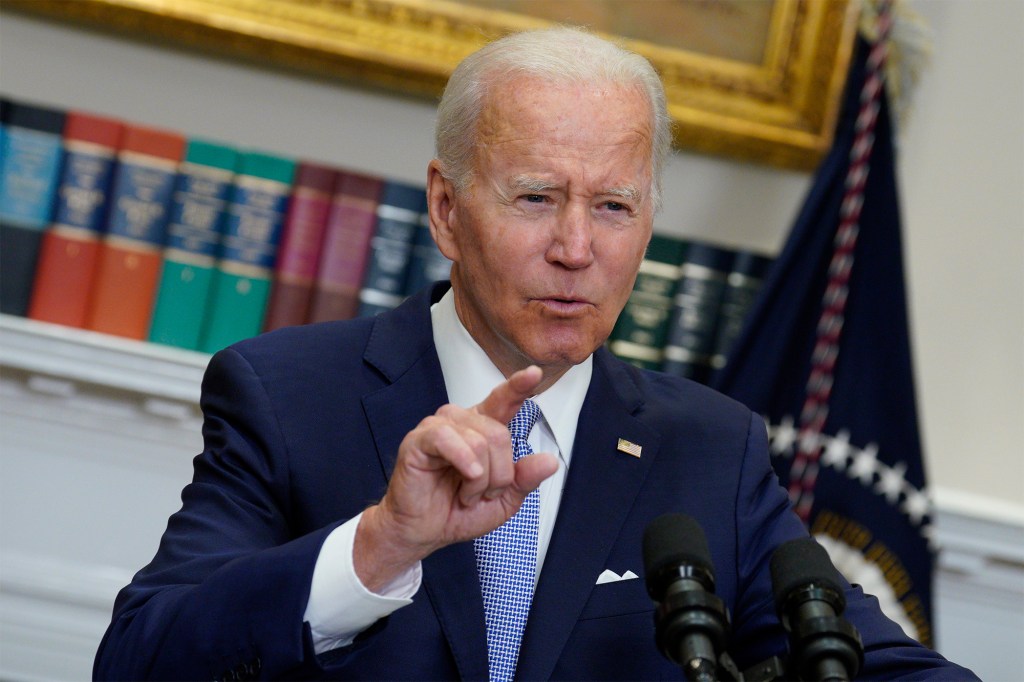 President Joe Biden has proven to rarely vet his nominees so long as they’re progressives.EPA/Yuri Gripas/POOL

One example: She attacked my employer, Fox News, as “dangerous to our democracy.” I realize it’s not exactly unheard of for the libs to hate on us. But as an FCC commissioner she must follow the executive code that demands a point of impartiality in rulemaking on regulated entities like Fox.

And what in regards to the First Amendment issues involving the federal government telling the general public what content is dangerous? My sources say plenty of individuals within the Senate, including moderate Dems like Joe Manchin of West Virginia, are asking those self same questions.

Then look up the travails of an outfit often known as Locast. Sohn was a board member with the alleged nonprofit created to offer local programming to individuals who can’t afford cable. It did this by siphoning and streaming broadcast ­signals from the large media firms.

Apparently there may be nothing flawed with that so long as service is a real nonprofit; a federal judge ruled it wasn’t since it took in money euphemistically labeled as “donations.” Locast settled with the broadcasters and agreed to shut down.

And on top of all of it, Sohn has also managed to piss off the cops. 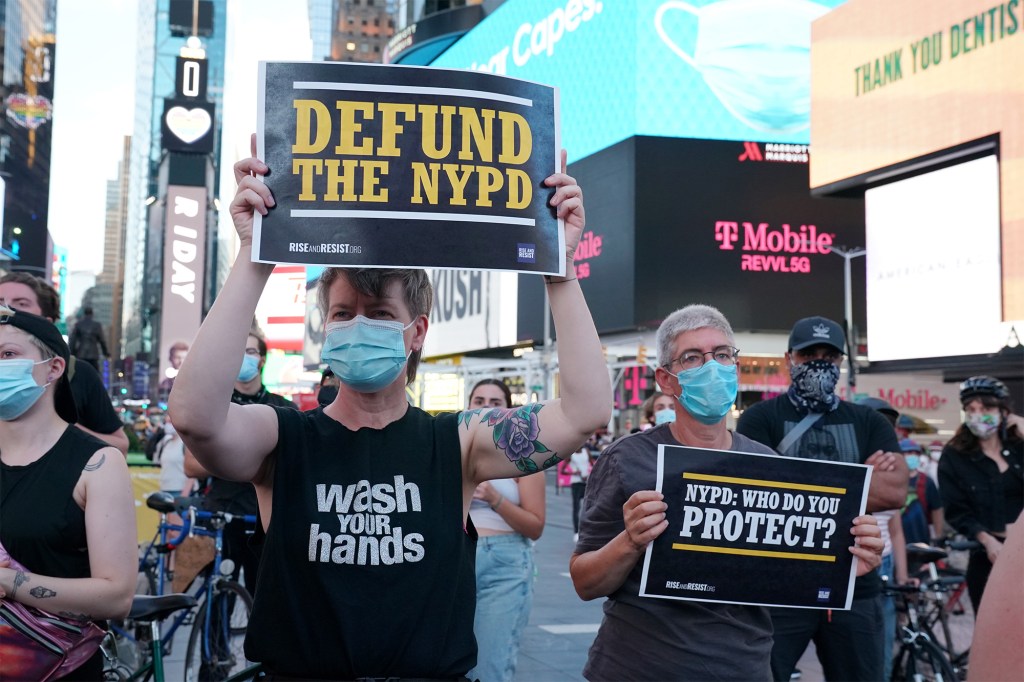 The Fraternal Order of Police, the nation’s largest police advocacy group, normally doesn’t weigh in on FCC commissioners. Yet it’s opposing Sohn’s nomination because her “social media, public policy stances and employment history have indicated serious animus towards law enforcement officers and the rule of law.”

Because it seems, Sohn wasn’t content on focusing her Twitter vitriol on Fox hating. She also liked and retweeted posts that got behind the defund-the-police movement during our 2020 “summer of affection.”

Sohn says she understands that she must comport herself otherwise on the FCC, and who knows, possibly Sleepy Joe will twist Manchin’s arm barely enough to get him to vote yes. Still, my sources on Capitol Hill say the opposition from the cops may very well be the ultimate straw. Dems don’t need to be seen supporting anyone who supports the politically toxic defund movement.

That puts the Biden administration in one other self-inflicted bind. Sohn is filling an open seat. If the White House ditches her for a moderate, it angers lefties like Senator Elizabeth Warren in addition to the party base at a time Dems need every vote. If the White House doesn’t fill the emptiness by summer recess, the FCC will remain deadlocked 2-2 between GOP commissioners and Dems. A possible GOP-majority Senate next yr would mean that the open seat won’t be filled for the rest of Biden’s term.

It’s all more proof that Team Biden doesn’t have a clue on how you can run things, whether it’s the botched Afghanistan withdrawal, failing to see looming and dangerous (non-transitory) inflation, or a straightforward regulatory appointment.