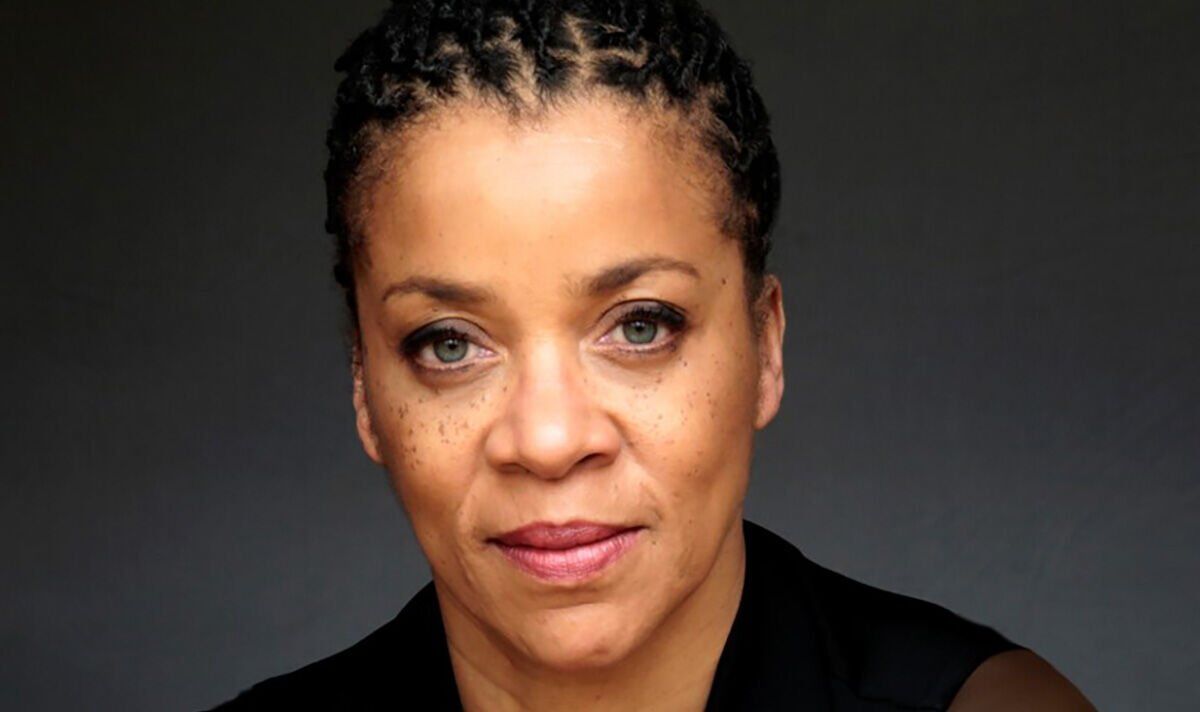 Actress, author and director Josephine Melville died yesterday after appearing in a production  of Nine Night at Nottingham Playhouse. The talented performer portrayed Tessa Parker in EastEnders throughout the Nineteen Eighties and her other credits include The Bill and Casualty.

Nottingham Playhouse has said Josephine was treated by paramedics and a medically qualified audience member but died on the scene yesterday.

A explanation for death has not yet been disclosed, but Nottingham Playhouse has since paid tribute to the Essex-born actress and described her as a “wonderful and well-loved person”.

The venue’s statement read: “We’re deeply saddened to announce that last night the actor Josephine Melville, passed away backstage at Nottingham Playhouse following the performance of the play Nine Night, during which she was performing.

“Josephine’s family have been informed, and our thoughts and deep condolences are with them.”

“We’re shocked and stunned by this sad news. Our thoughts are with Jo’s family.”

While Labour Councillor Aston Line added: “I feel completely broadsided to learn of the sudden and totally unexpected passing of Josephine Melville.

“I actually have only known Jo for a number of years, but she quickly became a real friend. Few individuals are so committed to the preservation and celebration of heritage, art, and culture.”

Fellow actress Llewella Gideon penned: “I’m shell shocked by the passing of Josephine Melville. I used to be hyperventilating hoping it wasn’t true. Have Worked and played together with her.

“A bundle of energy and positivity each time she entered a room. May she rest in Peace- love and prayers exit to her family #gonetoosoon.” (sic)

While Artistic Director Daniel York Loh shared: “That is awful, terrible news. I’m heartbroken to listen to this and so very sorry for Josephine’s family and friends.”