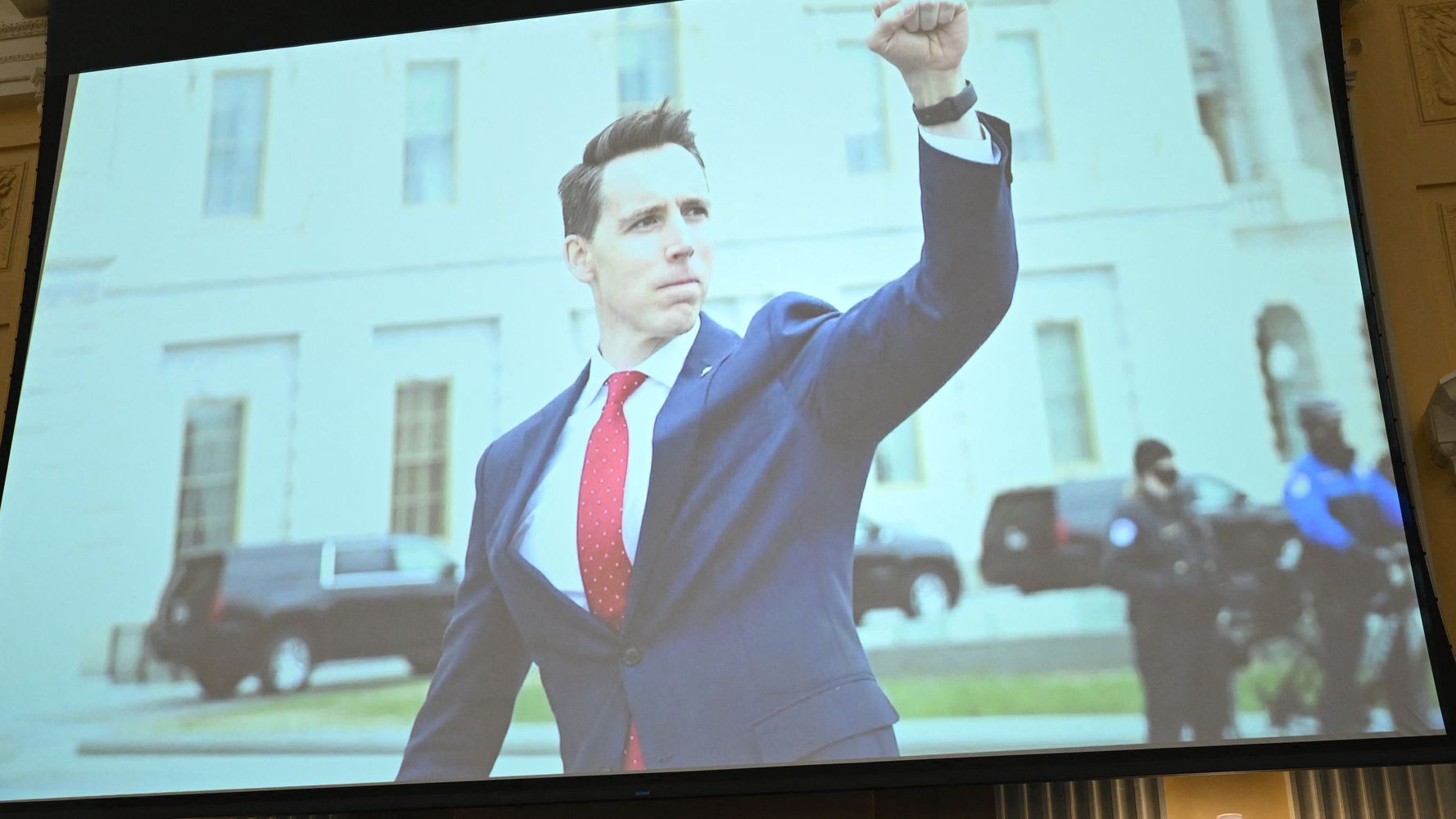 Missouri GOP Sen. Josh Hawley’s ignominious dash for canopy within the U.S. Capitol on Jan. 6, 2021 — after giving a closed-fist salute to insurrectionists — has made him a national “laughingstock,” The Kansas City Star said in a derisive editorial Saturday.

A video of the Missouri native’s sprint to dodge the mob that day was played during televised hearings Thursday by the Jan. 6 House panel. The Missouri newspaper said the clip exposed Hawley, who’s since been widely ridiculed, for the “fleeing coward” he’s.

Though, the Star identified, humiliation fails to yield change or apology from the cohort of GOP politicians to which Hawley belongs.

“Shame, clearly, just isn’t a motivating factor for any variety of Republicans still caught up in Trumpworld,” the Star identified.

“Watching Hawley racing away from the Capitol invaders struck so many individuals as blackly hilarious,” the Star added. “Saluting the Trump posse was politically expeditious for him before the siege began.

“Where’s that fist within the air now?” the publication asked.

The St. Louis Post Dispatch was just as damning in its own Friday editorial, saying Hawley’s run “encapsulated his core cowardice” and “demonstrated beyond any doubt that Hawley understood, in real time, the physical danger he helped uncork that day.”