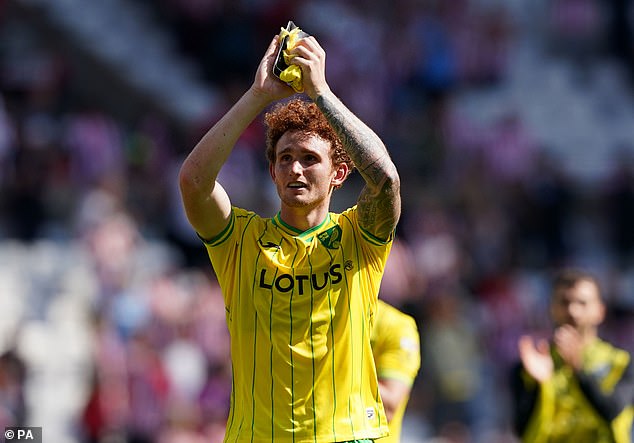 By Lewis Steele For Mailonline

The Roker End was raucous, febrile and agitated. ‘Don’t worry a few thing, because every little thing is gonna be all right,’ they sang, a rendition of Bob Marley.

They continue to be optimistic on Wearside but, with a manager shockingly walking out on them 24 hours before a crunch match, Sunderland fans were rightly wound up.

Alex Neil, heralded a ‘saviour’ for leading them out of League One after 4 seasons down there, made a snap decision to hitch Stoke and left Sunderland managerless. 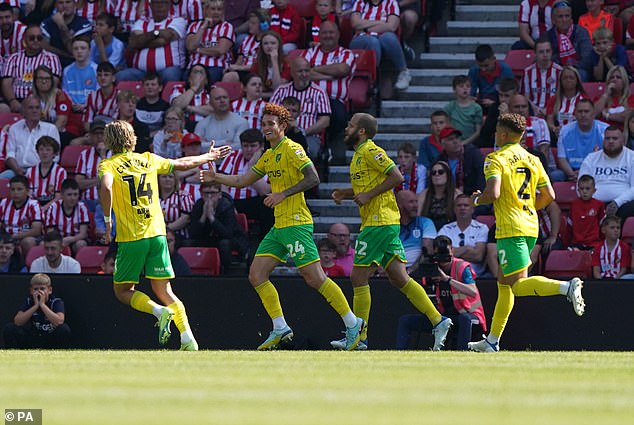 So the very fact they hosted promotion favourites Norwich felt somewhat of an afterthought, with anger directed at the administrators for letting Neil go so easily.

But despite ultimately losing, Sunderland players and fans might be pleased with their efforts here. Josh Sargent’s second-half goal settled a match that, nine times out of 10, would have been won by the Black Cats.

Led by Martin Canning – with Neil watching his soon-to-be Stoke side at Blackburn – Sunderland had a plethora of decent possibilities and were denied by the crossbar, post and a string of heroic blocks by defender Grant Hanley. 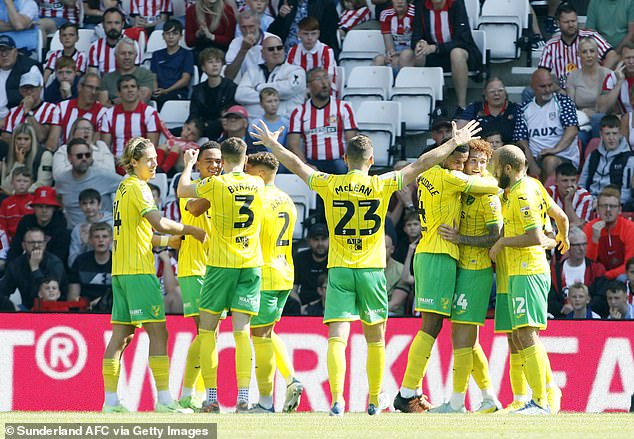 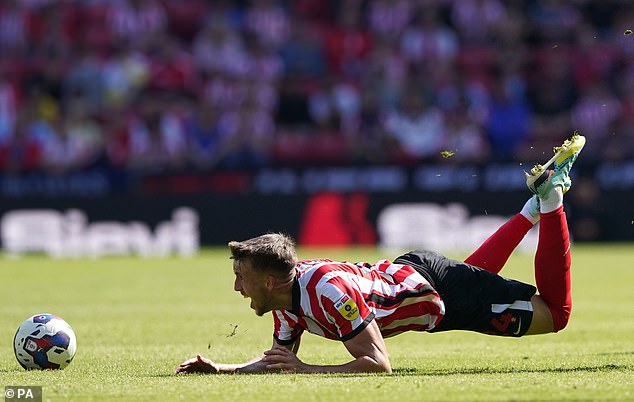 One wondered if the off-the-pitch drama may need suited Norwich but, for 75 minutes, it felt anything but. The Black Cats got here out with all guns blazing, and played as in the event that they had some extent to prove. In spite of everything, a football club is far more than one bloke.

Saying that, though, what a seismic three points this was for Dean Smith’s Canaries. They’d a tough begin to the season and, while performances haven’t been at the very best level, winning at tricky away grounds like this is strictly what the very best teams do.

Ellis Simms and Lynden Gooch each had headers which couldn’t be turned goalwards for Sunderland, while the house team peppered Norwich with venomous set-pieces. 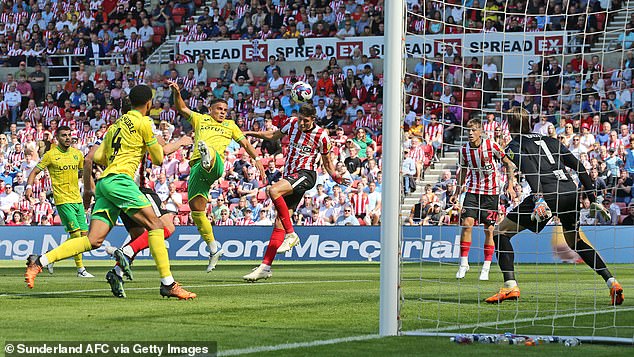 They looked hungry and kept pushing for goals, only to be denied thrice by last-ditch blocks by Hanley, two in the primary half and one shortly after the break. 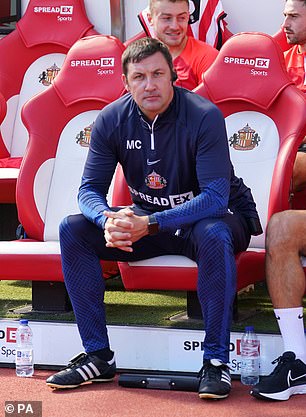 The third of those was the closest Sunderland got here, as Ross Stewart rattled the crossbar and, with Tim Krul still grounded, Alex Pritchard’s rebound was heroically blocked by Hanley.

As this game ticked on, Sunderland fans probably conceded that it won’t be their day. Everton loanee Ellis Simms’ header hit the post, as they continued to miss decent possibilities.

At the opposite end, Norwich carved out just a few decent counter-attacks. Josh Sargent probably must have directed a low cross goalwards in the primary half but couldn’t sort his feet out.

But, revitalised as a central forward fairly than shoehorned on the appropriate wing, Sargent pushed for his goal and got it on 76 minutes.

Aaron Ramsey burst into space on the left wing and squared for the American to tap home into an empty net on the back post.

It’s not all gloom for Sunderland fans, whose recent signing Edouard Michut was sat within the stands ahead of his proposed move from Paris Saint-Germain. 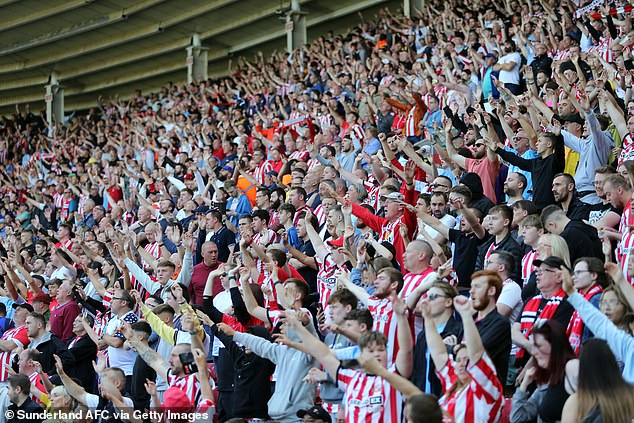