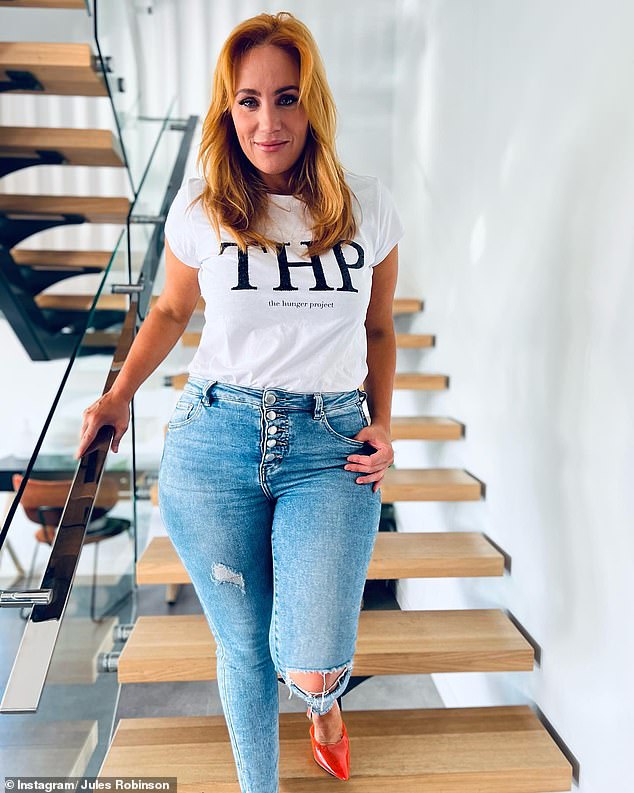 By Caleb Taylor For Each day Mail Australia

Married At First Sight star Jules Robinson has spent the night in hospital after a horror fall in Queensland.

The fact star, 40, was left with a broken arm after slipping and falling on wet tiles the evening after coming back from a glamorous photo shoot on the Gold Coast.

Hospital: Jules Robinson, 40, (pictured) was rushed to hospital on the Gold Coast after breaking her arm over the weekend

‘There is no such thing as a surgeon on tonight in order that they may put it in a solid and send her home and we’ll schedule the surgery as soon as possible,’ he added.

Hours before her fall, Jules had been on-set shooting a campaign for a collaboration between her shape-wear brand Figur and homewares company Maisey & Oscar.

Chatting with Nine from hospital, Jules told nine that she hoped to have a solid placed on her arm as soon as possible so she attend the launch of her recent Figur x Maisey & Oscar collection on Sunday afternoon. 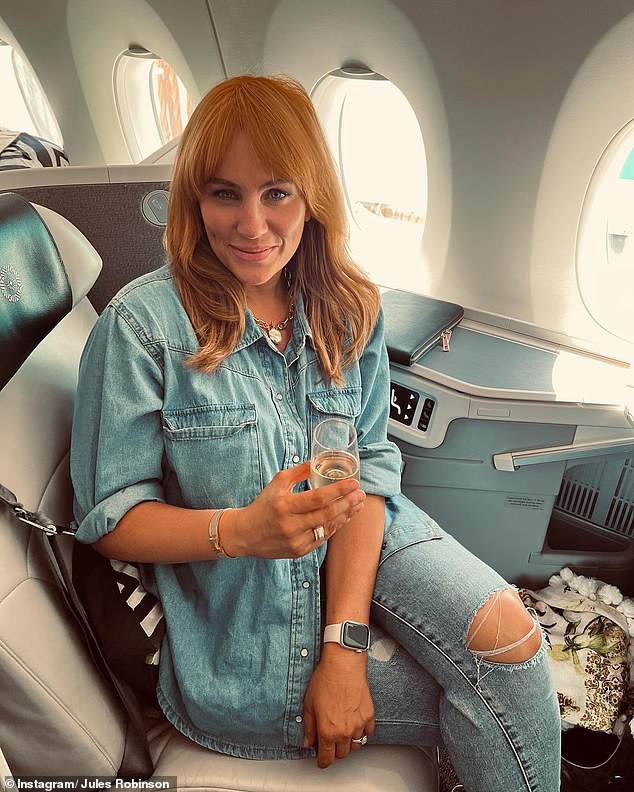 Injured: The fact star was left with a broken arm after slipping and falling on wet tiles the evening after coming back from a glamorous photo shoot on the Gold Coast

Jules’ unlucky injury comes after she and Cameron splashed $3.65 million on a recent holiday house on the Gold Coast in March.

They snapped up a six-bedroom, five-bathroom home in Broadbeach Waters as a vacation home.

Jules and Cameron even have a $1.8 million beachside pad in Sydney, and it’s unclear whether the couple plan to relocate to the Gold Coast permanently. 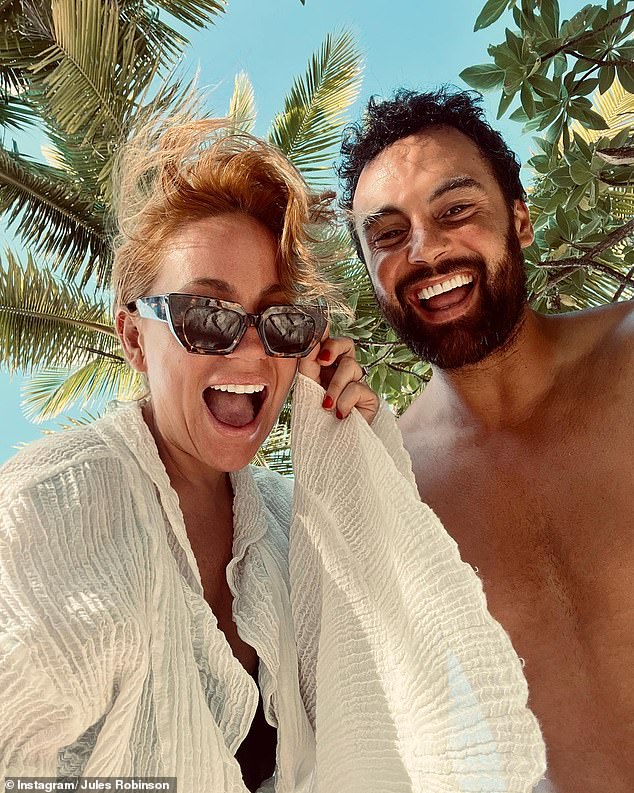 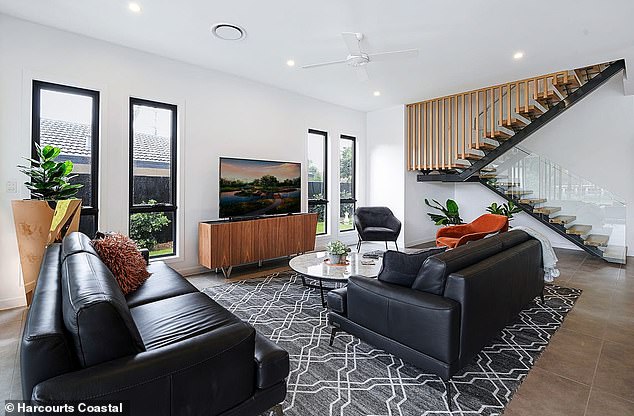 ‘For a while now, we have been manifesting just a little girl, whom we named together all the best way back in the ultimate week of the Married At First Sight experiment [in 2019]. I hope to announce a pregnancy in 2022,’ she told the magazine.

‘I’m really busy, and [manifesting] was my formula last time – and it worked – so let’s hope history repeats itself.’

Jules and Cam married in 2019 after falling in love on Married At First Sight. 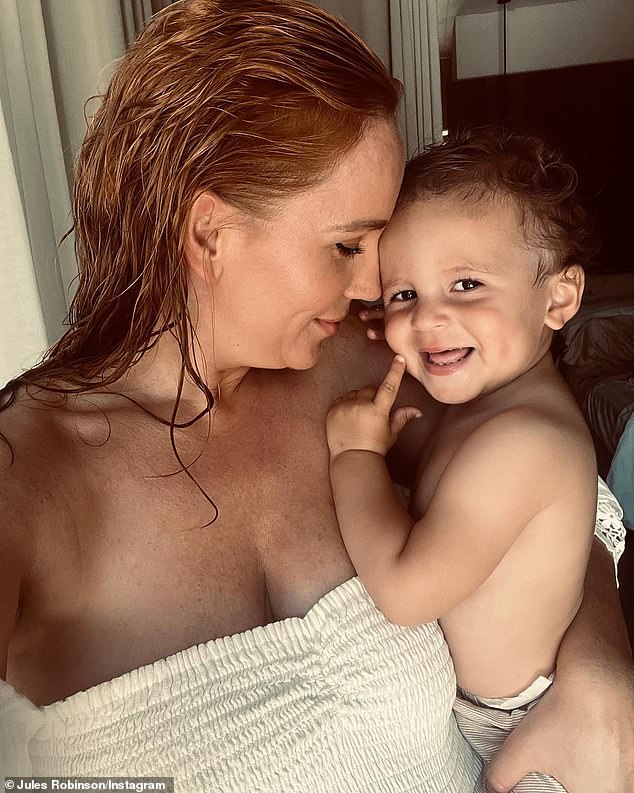 ‘For a while now, we have been manifesting just a little girl’: In an interview with Stellar in March, Jules (pictured along with her son Ollie) spoke about her hopes for a second child