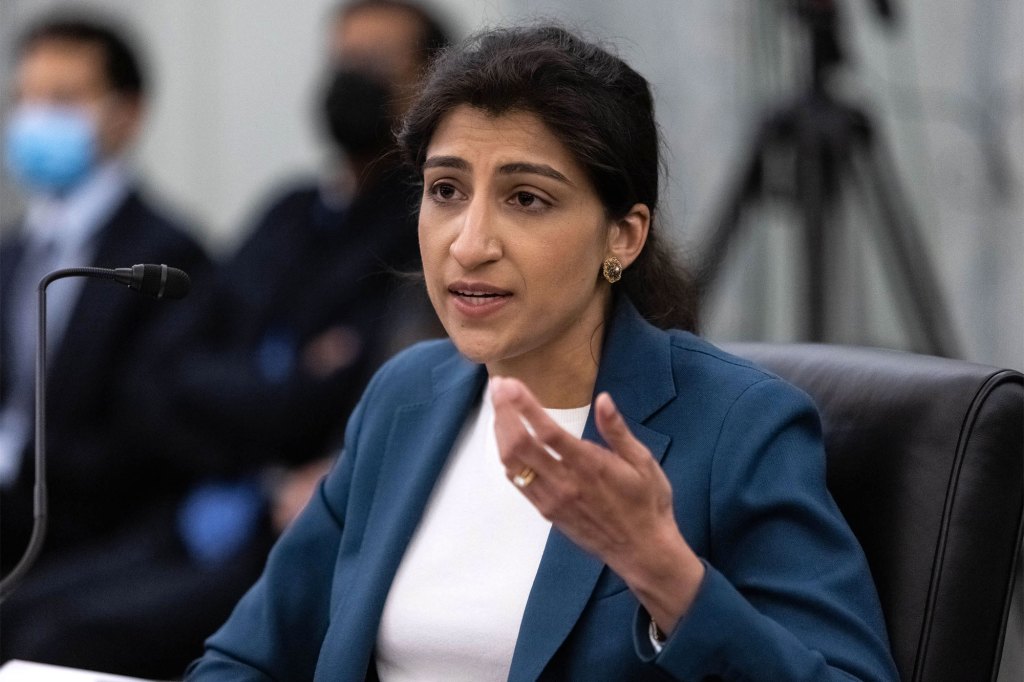 The Justice Department’s top antitrust cop said he desires to “unplug” monopolistic Big Tech firms and drove home his support for a stalled congressional bill intended to rein in Google, Amazon, Meta and Apple during a fiery speech on Friday.

“Nobody ever really wins that game — the moles just keep coming,” Kanter said. “To stop them from popping up, you actually need to unplug the machine. In the identical way, enforcers must unplug the monopolization machine in digital platform industries.”

During his speech on the Fordham University Conference on International Law and Policy in Manhattan, Kanter called for US antitrust regulators to take a much more aggressive approach to enforcing current laws.

“The digital economy has enabled monopoly power of a nature and degree not seen before in our country,” Kanter said in front of an audience on the Fordham law school that included many lawyers who defend tech firms against regulators like him.

Kanter, who didn’t call out corporations by name but spoke about Big Tech more generally, also reiterated the Justice Department’s support of the American Innovation and Alternative Online Act, which stays stalled in Congress.

Majority Leader Chuck Schumer (D-NY) has said he supports the bill but has not brought it up for a vote, despite the fact that Klobuchar and Grassley have insisted for months they’ve the votes to pass it. Big Tech foes have accused Schumer of holding up the bill, while Schumer insists he’s waiting until it has enough votes.

Ahead of Kanter’s speech, he greeted the European Union’s Competition Commissioner Margethe Vestager with a kiss on the cheek.

Vestager spoke on the conference days after notching a significant win against Google when a European court largely slapped down the search giant’s appeal of a record-breaking $4 billion wonderful for throttling competition and reducing consumer selection through the dominance of its mobile Android operating system.