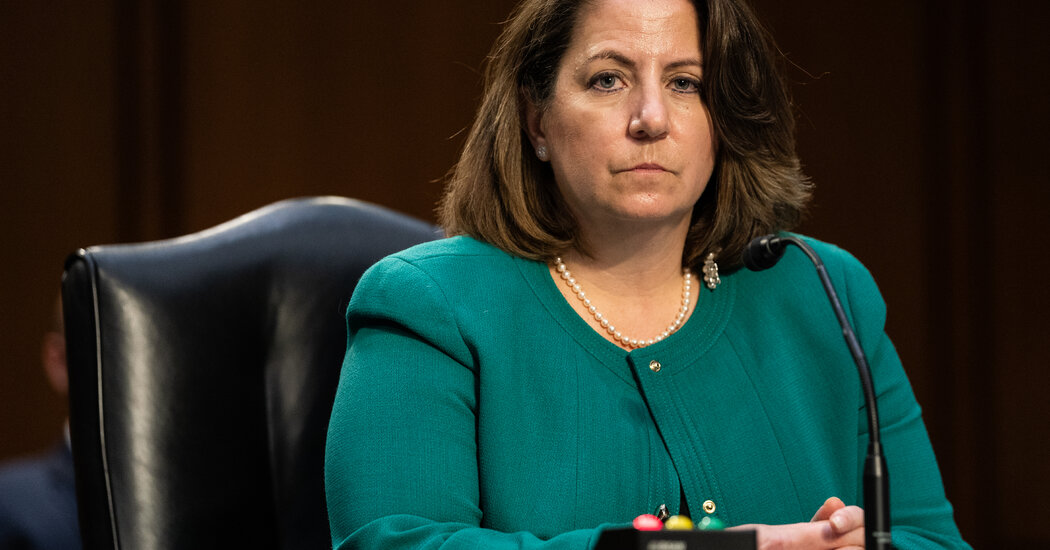 The Justice Department is announcing a significant update to its criminal enforcement policy on Thursday that may take into consideration an enormous query when it considers charging a company executive or business: Is the corporate an excellent actor that cooperates with the authorities and turns in wrongdoers?

“I wanted very much to arm and empower chief compliance officers and general counsel to find a way to enter the boardrooms and say to the C.E.O., to the chair of the board, ‘We’d like to make these investments in compliance,’” Lisa Monaco, the deputy attorney general, told the DealBook newsletter in an exclusive preview of the changes that she’s going to announce in a speech at Latest York University this afternoon.

In October, Ms. Monaco announced a coming crackdown on firms, with a key plank: attempting to motivate more people, whether through the promise of leniency or other advantages, to return forward. She reasoned that securing more voluntary disclosures would ultimately improve the department’s record in corporate criminal enforcement.

An advisory board got feedback from academics, consumer activists, lawyers, executives and compliance officers to assist usher within the changes.

By the top of the 12 months, every division on the department must write a policy that makes clear to businesses how they’ll win reduced fines and penalties for voluntary admissions of misconduct.

Firms must display that they’re willing to cooperate with the authorities — even naming individuals involved in suspected wrongdoing — and they need to show how they’re linking compensation to compliance and act fast to claw back compensation or perks given to bad actors.

“After I was out of presidency, I sat on some corporate boards and I saw that those are hard decisions and you have got hard trade-off discussions,” Ms. Monaco said.

Monitors will now be closely monitored, too. Through the review of department procedures, firms complained about a scarcity of clarity around monitoring programs imposed by prosecutors.

Ms. Monaco said she had found that some monitors weren’t properly vetted for conflicts of interest or overseen to make certain they stayed on budget or task and that they didn’t at all times have a plan. Among the many recent policies is a set of procedures that applies to all federal prosecutors’ offices nationwide and including more oversight, she said.

“The opposite thing I learned on this process and got here through loud and clear, again, from all of the oldsters across the spectrum, is the importance of clarity,” she said.