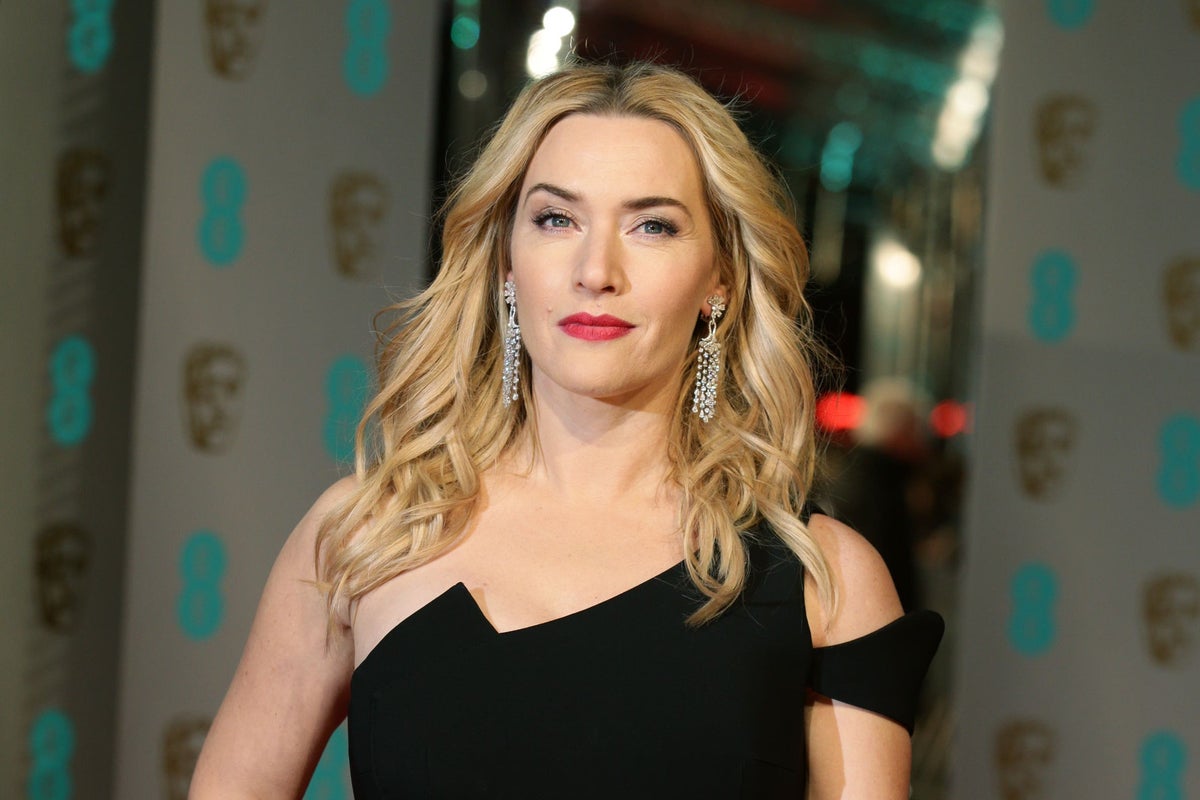 The Oscar-winning British star, 47, said “rather more rigorous” security checks are needed and called on those in power to “crack down” on the difficulty.

Speaking on Sunday With Laura Kuenssberg, she said many parents feel “utterly powerless” to assist their children take care of the impact of social media.

Winslet stars opposite her own daughter, Mia Threapleton, in Channel 4 film I Am Ruth, a few concerned mother who sees her daughter becoming increasingly consumed by the pressures of the web world.

She told Kuenssberg: “I actually do struggle with social media. I struggle with the impact it’s clearly having on teenage mental health.

“I do wish that our Government would crack down on it. I do wish that there would be sure platforms that were banned before a certain age.

“I wish that security checks could be rather more rigorous.”

With teenagers, “where there’s a will there’s a way” and “in the event that they need to get on that platform they’ll”, Winslet said.

Nevertheless, she added: “But I do imagine that there must be rather a lot more protection and accountability because parents are left flailing going, ‘Thanks a lot, Government, look what just happened to my child’.”

It comes after the Government dropped measures to ban “legal but harmful” web content as a part of its Online Safety Bill.

Culture Secretary Michelle Donelan said including the restriction risked an “erosion of free speech” but campaigners said the move amounts to a “watering down” of the Bill.

I Am Ruth is an instalment of the Bafta-nominated and female-led drama anthology series I Am, created by filmmaker Dominic Savage.

The fictional storyline for the two-hour programme, which looks on the mental health crisis affecting young people within the UK, was developed and co-authored by Winslet and Savage.

Anna Edmundson, head of policy and public affairs at the kids’s charity NSPCC, said: “Kate Winslet is saying what all parents are considering – how do I keep my children secure and well as they grow up navigating the web world, and social media particularly?

“Families might be given the peace of mind they need and deserve by the Government delivering a web based safety Bill with child protection front and centre.”