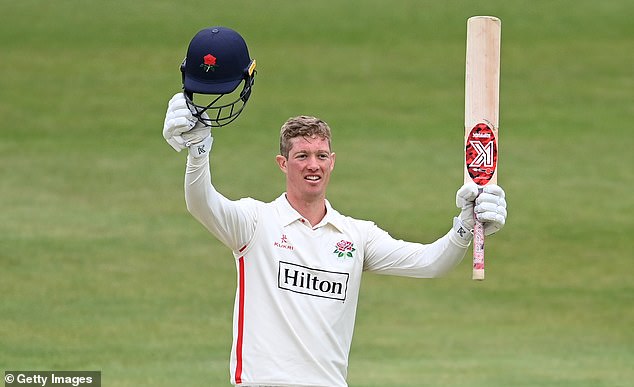 By Lawrence Booth for the Every day Mail

Former Test opener Keaton Jennings led the best way on one other run-filled day within the County Championship, scoring a career-best 238 within the Roses match against Yorkshire at Headingley.

Jennings hung around for nine hours, hitting 32 fours in a Lancashire total of 566 for nine, which meant all 4 teams batting first in division one passed 500.

Flat pitches, good weather and a batch of Dukes balls which are said to be losing their shape sooner than usual have all contributed to the run-glut. 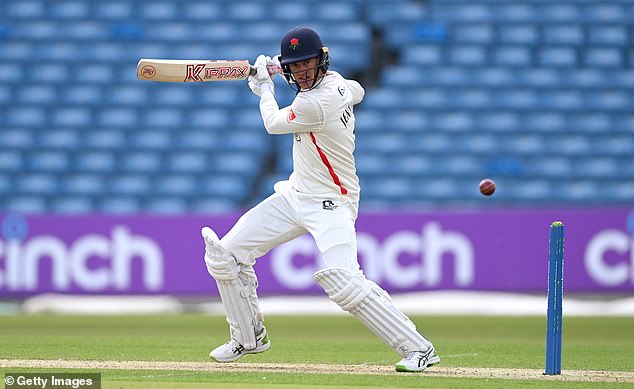 Jennings hung around for nine hours, hitting 32 fours in a Lancashire total of 566 for nine

The very best total got here from leaders Surrey, who racked up 671 for nine against Kent at Beckenham.

It was the largest innings in first-class history to not contain a century – Test hopeful Ollie Pope top-scored with 96, and England wicketkeeper Ben Foakes made 91. Kent became the primary team to concede six successive first-innings totals of 500-plus.

Elsewhere, Somerset made 591 for seven at Bristol, where captain Tom Abell turned his overnight 52 into 142. 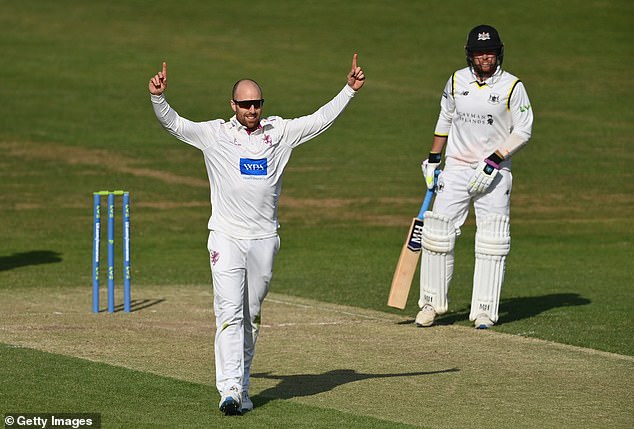 England spinner Jack Leach then took three low cost wickets as Gloucestershire struggled in reply. And at Edgbaston Northamptonshire declared on 597 for six – a club record against Warwickshire.

One other to make the most of the conditions was Derbyshire’s Pakistan opener Shan Masood, who hit 113 against Worcestershire and has now scored 826 division two runs at a median of 118.

Masood has a maximum of three innings left during which to attain the 174 he must turn into the primary to make 1,000 runs before the tip of May since Graeme Hick in 1988.