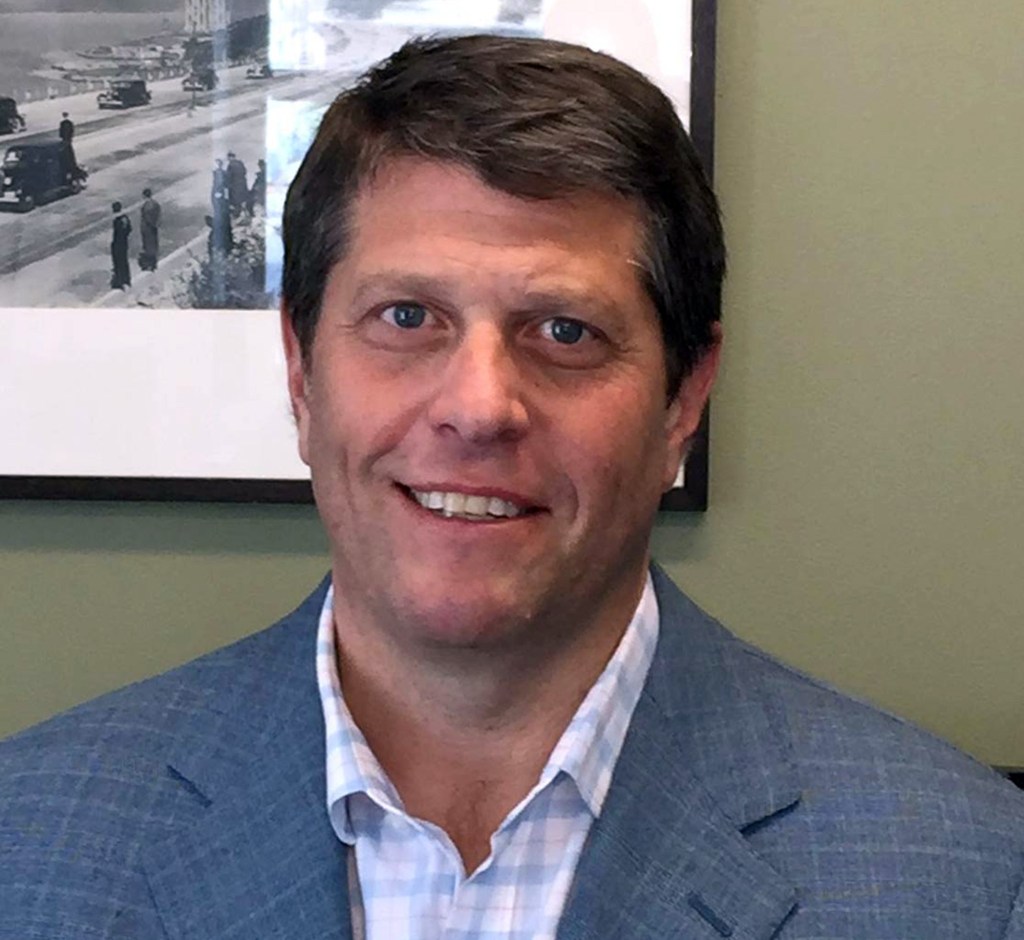 An activist investor is threatening to sue Kohl’s, alleging that the department-store chain withheld news about its weak performance earlier this month — at the same time as shareholders voted to reelect its board.

The embattled retailer, which earlier this month won a proxy battle against Macellum Advisors over whether to retain its board of directors, surprised Wall Street on Thursday with disappointing first quarter results.

Kohl’s has put itself on the block and final bids are due in a few weeks. But as exclusively reported by The Post on Thursday, some bidders were alarmed by Kohl’s financial results and will now be rethinking their offers.

“It was alarming to learn yesterday that the present board appears to have withheld material information from shareholders in regards to the state of Kohl’s within the lead-up to this yr’s pivotal annual meeting” on May 11, Macellum managing partner Jonathan Duskin said in a press release.

Specifically, investors must have been told that Kohl’s financial results took a nosedive in the primary quarter and that two key executives were leaving the corporate ahead of their May 11 vote on whether to maintain the present board of directors, in response to Macellum, which has reported a 5% stake in the corporate.

“We’re actively exploring claims against the board and can take legal motion, if obligatory,” Duskin added.

Kohl’s didn’t immediately reply to a request for comment. Its shares were recently down by greater than 10% on Friday to about $40.

Along with slashing its sales and profit forecast on Thursday in light of a 5.2% comparable sales decline in the primary quarter, Kohl’s said this week that its chief merchandising officer and chief marketing officer are leaving the corporate.

Macellum has claimed that Kohl’s should sell itself or change its leadership, arguing that competitors are gaining market share at its expense.