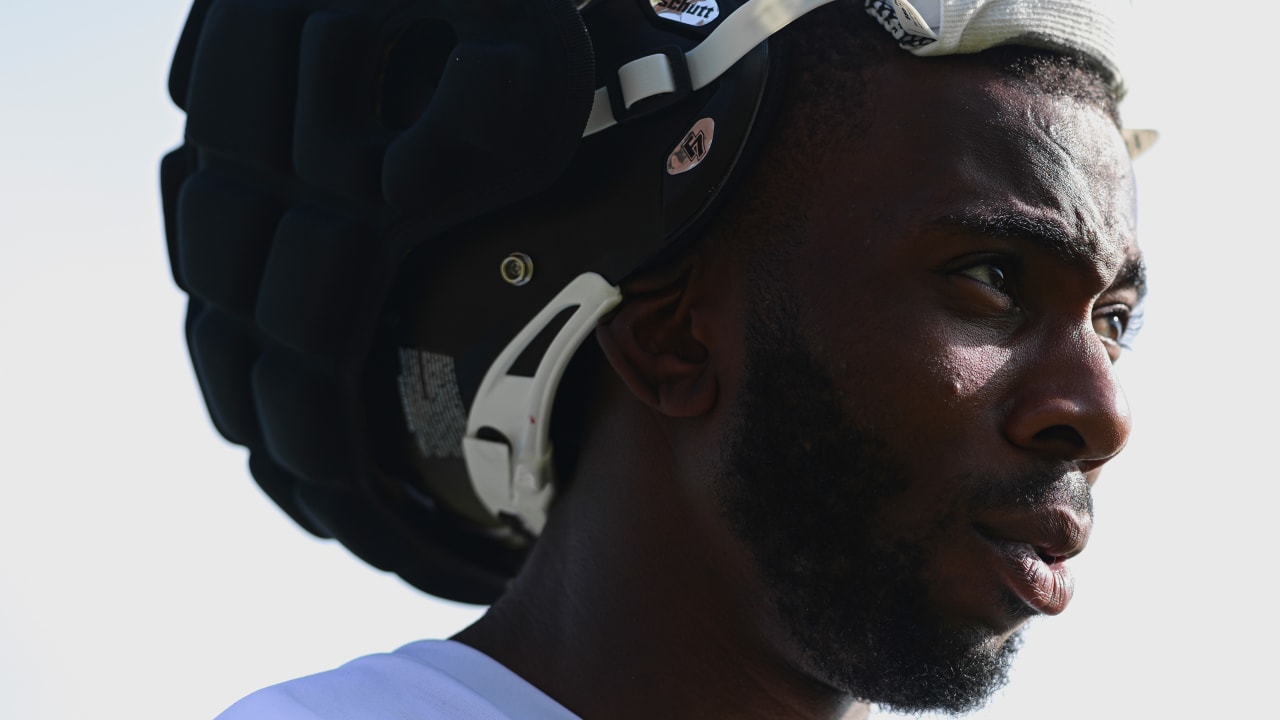 FLOWERY BRANCH, Ga. – Kyle Pitts had a superb, nearly historic rookie season. Last yr’s No. 4 overall pick made an quick (and profound) impact on his Falcons, earning Pro Bowl honors for a campaign where he finished with 68 catches for 1,026 yards. That is second most by a rookie tight end in NFL history.

It also prompted head coach Arthur Smith to say, despite such massive totals, that Pitts was “just scratching the surface” of his true potential. That is high praise, though not hyperbolic.

Pitts is that good. And he seems to know there’s room for way more, carrying a quiet, pressure-free confidence into that effort.

The tight end has elevated goals for this campaign, but he is not reading his checklist out loud. At the very least not in front of a microphone.

“That is confidential,” Pitts said with a smile.

The Florida product admits they’re written down. Where? He is not willing to volunteer.

“I can not provide you with all of the secrets,” Pitts said. “I do have it somewhere, and I look over it pretty often.”

Those goals, whatever they’re, fuel him through the day by day grind.

They’ll be easier this time around, partly since the game is not played in fast forward. That is the way it feels for rookies early on, even highly touted ones. The motion seems faster with mental processing slowed down by a recent scheme.

He has the Falcons system down now, which provides time to looks for methods to use defenders.

“It has slowed down. Only a tick. Just a bit of bit,” Pitts said with a wry smile. “It was slower than it was last yr because I’m more confident knowing the sport. I’m seeing defenses and I’m attempting to break them down. That said, I’m still studying my game to try to play faster.”