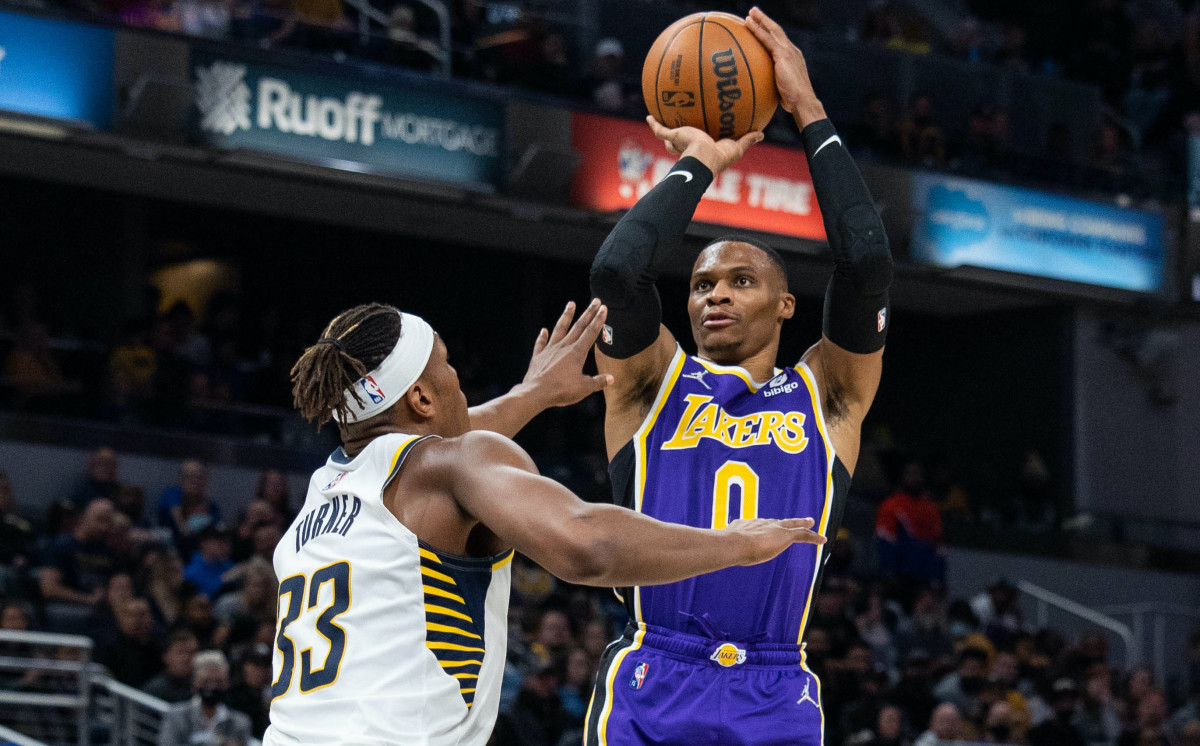 In his latest Substack piece (subscriber-exclusive link), NBA insider Marc Stein (formerly of The Dallas Morning News, ESPN and The Latest York Times) takes a take a look at the state of the league one month ahead of its February ninth trade deadline.

Talk invariably turns to your Los Angeles Lakers. Stein suggests that the Lakers front office, led by team vice chairman of basketball operations Rob Pelinka, stays proof against a deal that might see it sacrifice each its tradable future first-round draft picks, in 2027 and 2029, in exchange for role player depth.

As we all know (and as Stein reviews), LA balked on a deal that might send Indiana Pacers sharpshooting vets Myles Turner and Buddy Hield to the Lakers for Russell Westbrook’s $47.1 million expiring contract and the draft selections in the course of the 2022 offseason. Stein writes that the team also decided against trading the combined salaries of Patrick Beverley and Kendrick Nunn, totaling $18.3 million, plus one totally unprotected pick, for sharpshooting veteran (sensing a trend?) Detroit Pistons power forward Bojan Bogdanovic.

Stein notes that some rival executives still consider the Lakers are holding onto their picks within the hopes that All-Star shooting guards Bradley Beal or Zach LaVine develop into available. As Stein writes, each vets include their very own injury-related caveats at this point. Is either player price moving each those two picks? LaVine is an elite shooter and decent passer, while Beal continues to be a high-level scorer, albeit not at LaVine’s level, but a rather higher ball handler.