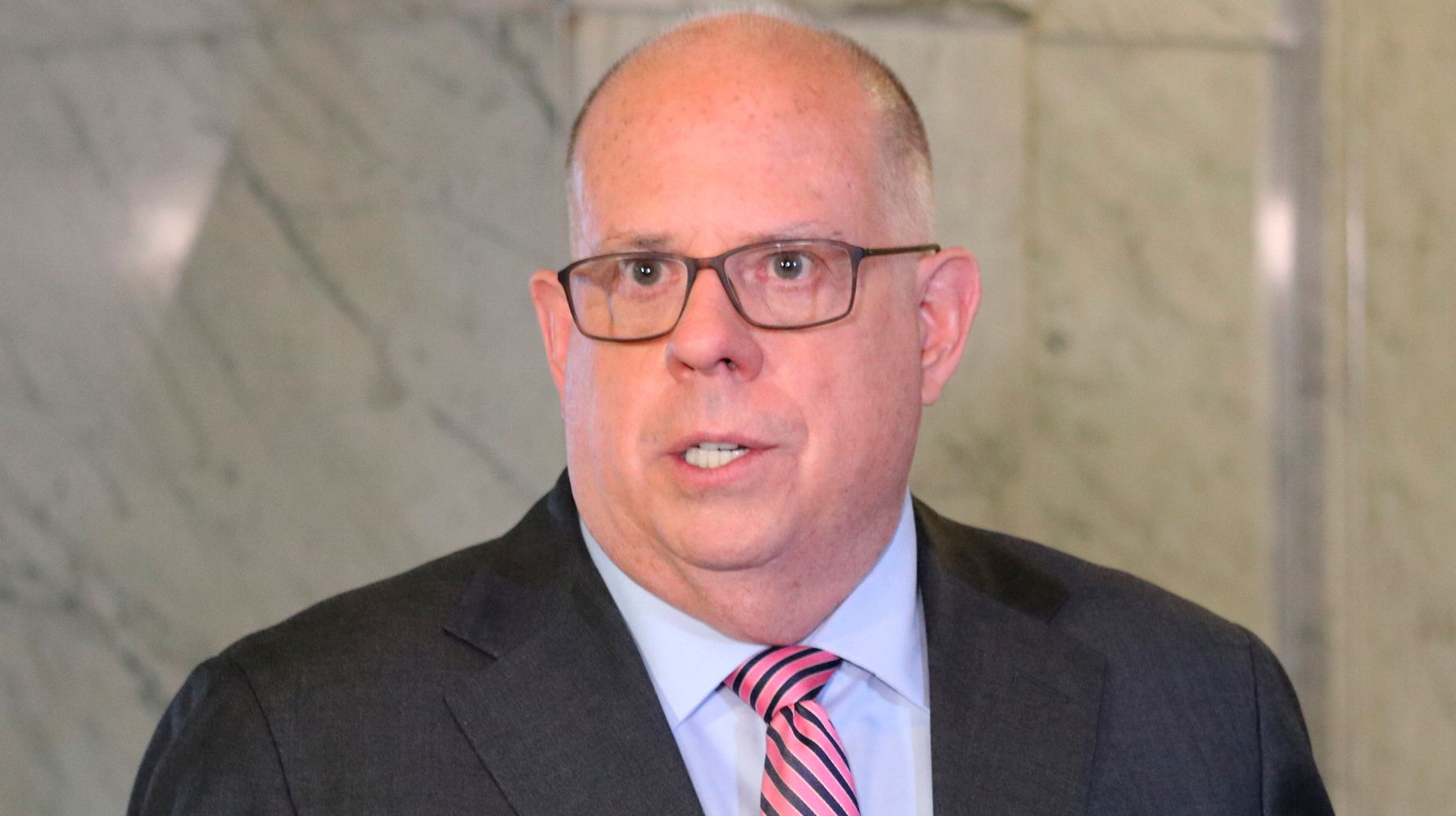 “We all know who was liable for 9/11,” Hogan wrote on Twitter. “Blaming our country for Al-Qaeda’s atrocities is an insult to the memory of the 1000’s of innocent Americans and brave first responders who died that day.”

“These disgusting lies don’t belong in our party,” he added.

Peroutka said the 9/11 attacks were the work of an “elite bureaucrat” who set demolition charges in Recent York City buildings.

“I said that if the buildings in Recent York City, the World Trade Center buildings, got here down by demolition charges — that’s to say — if there was this evidence that there was that something was preset there, then the implications of which can be massive,” Peroutka said, in keeping with CNN.

Peroutka looked as if it would endorse a conspiracy theory that the Twin Towers and a smaller constructing nearby were destroyed in a series of controlled demolitions, CNN reported.

“It’s an enormous loss for the Republican Party, and we have now no likelihood of saving that governor seat,” Hogan told ABC’s “This Week” last month.