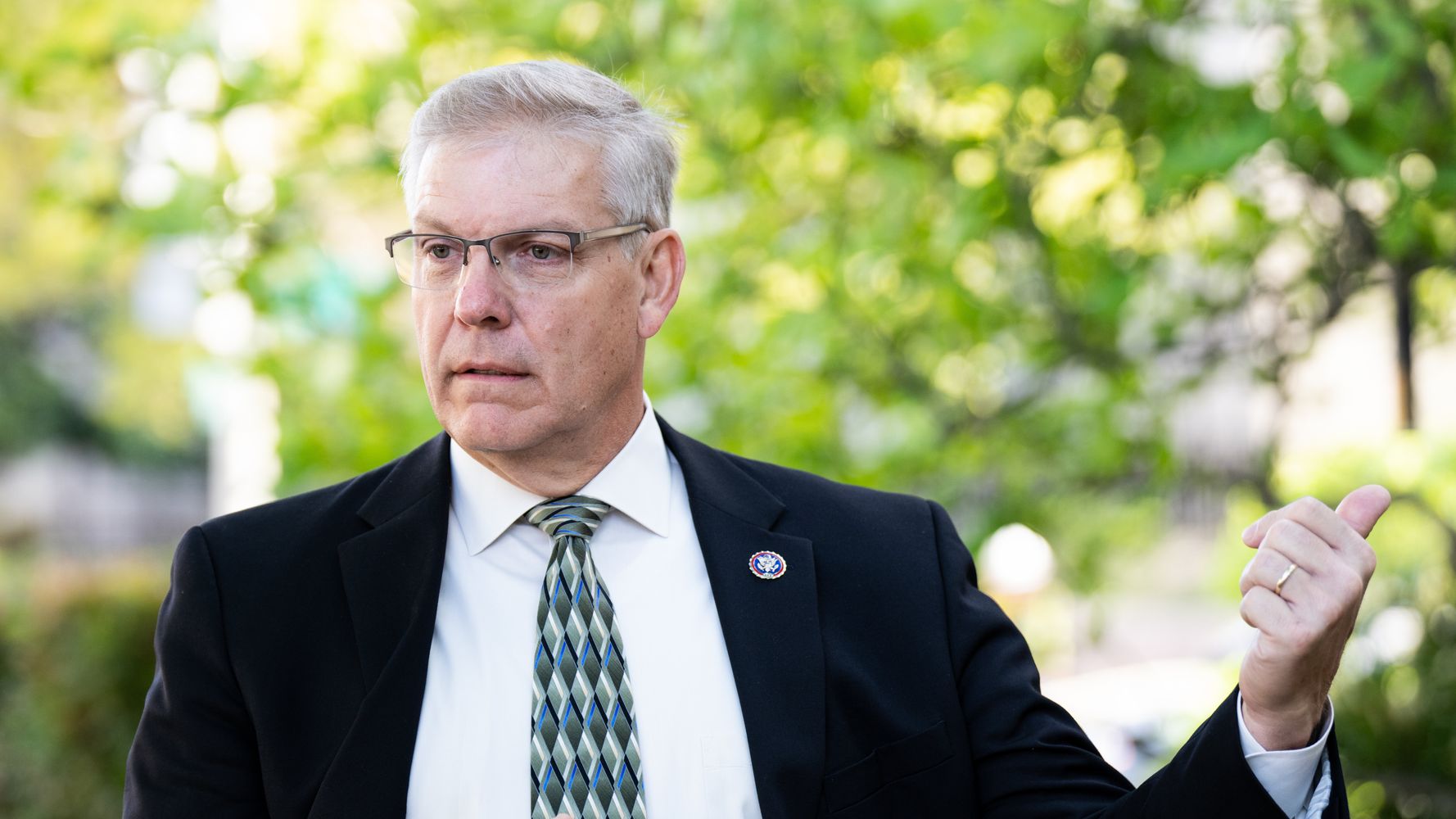 WASHINGTON – Latest footage released by the committee investigating the Jan. 6, 2021, rebel shows members of a tour group hosted by a Republican lawmaker taking pictures of Capitol complex hallways and making menacing comments about members of Congress.

The U.S. Capitol Police said this week that it didn’t consider the tour group’s activity “suspicious.” However the Jan. 6 committee renewed its previous request for Rep. Barry Loudermilk (R-Ga.), who led the tour, to supply more information.

The video shows people within the group taking pictures on Jan. 5 within the basement hallways of the Longworth and Cannon House office buildings, that are connected to the Capitol by a tunnel. The committee has suggested the group might need been conducting reconnaissance for the subsequent day’s riot.

“Individuals on the tour photographed and recorded areas of the complex not typically of interest to tourists, including hallways, staircases and security checkpoints,” Rep. Bennie Thompson (D-Miss.), chair of the Select Committee to Investigate the January 6 Attack on the USA Capitol, wrote in a Wednesday letter to Loudermilk.

Within the footage from the march toward the Capitol, a few of the people in Loudermilk’s group made what the committee called “disturbing threats” against members of Congress.

Surveillance footage shows a tour led by Loudermilk to areas within the House Office Buildings, in addition to the entrances to Capitol tunnels.

Individuals on the tour photographed/recorded areas not typically of interest to tourists: hallways, staircases and security checkpoints. pic.twitter.com/Rjhf2BTdbc

The Capitol Police said this week that the group’s behavior within the Capitol complex didn’t raise security concerns.

“At no time did the group appear in any tunnels that will have led them to the U.S. Capitol,” Capitol Police chief Thomas Manger wrote in a letter to Rep. Rodney Davis (R-In poor health.), the highest Republican on the House Administration Committee.

“There is no such thing as a evidence that Representative Loudermilk entered the U.S. Capitol with this group on January 5, 2021,” Manger wrote. “We train our officers on being alert for people conducting surveillance or reconnaissance, and we don’t consider any of the activities we observed as suspicious.”

Like other House Republicans, Loudermilk has refused to cooperate with the Jan. 6 committee. He said the Capitol Police letter essentially cleared him of wrongdoing because he “never gave a tour of the Capitol” itself, just the House office buildings.

In his letter to Loudermilk on Wednesday, Thompson suggested the committee had wanted to point out the video to the Republican privately, but released it publicly within the interest of getting him to reply questions.

“That is the stairwell I take to my office,” Boyle said. “In my 8 yrs here, I actually have never seen a tourist taking an image of it. “

Loudermilk tweeted his response Wednesday, calling it a “smear campaign” and saying that there have been “ongoing death threats to myself, my family, and my staff.”