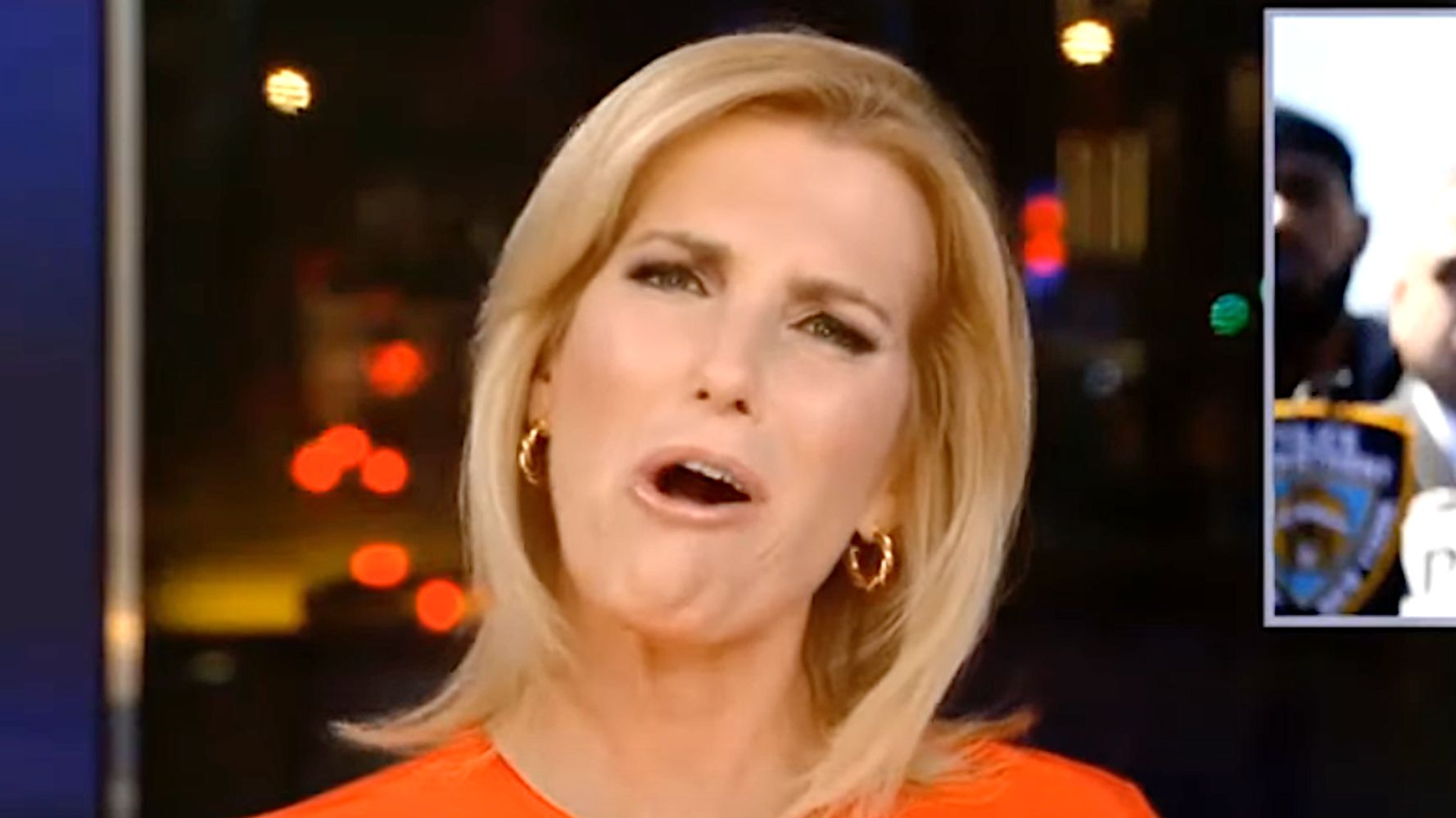 Laura Ingraham on Monday ridiculously claimed that the non-right wing media were the “real accomplices” within the Buffalo, Recent York, mass shooting that left 10 people dead over the weekend. (Watch the video below.)

The Fox News host blasted Democratic efforts to limit hate speech that incites the type of violence perpetrated by the white suspected gunman who left a racist online manifesto before his attack on a supermarket.

She pointed to a Rolling Stone headline that read, “The Buffalo Shooter Isn’t A ‘Lone Wolf.’ He’s A Mainstream Republican.” The article explained how the accused killer embraced “the good substitute theory” that has grow to be more common amongst conservatives (including Tucker Carlson at Fox News and top House Republican Elise Stefanik) and took the propaganda to its violently “logical conclusion.”

“The gonzo journalists at Rolling Stone say no, no, no, no, no, there are accomplices here: The Republicans,” Ingraham said indignantly. “It’s so weak, I don’t even wish to speak about it tonight since it’s so predictable. It’s so lame, because the actual accomplices are within the media. The media which can be propping up an administration that has brought this country to its knees with policies making American families poorer each day. They usually’ve tried this tack so persistently.”

Try the remainder of her rambling segment here: