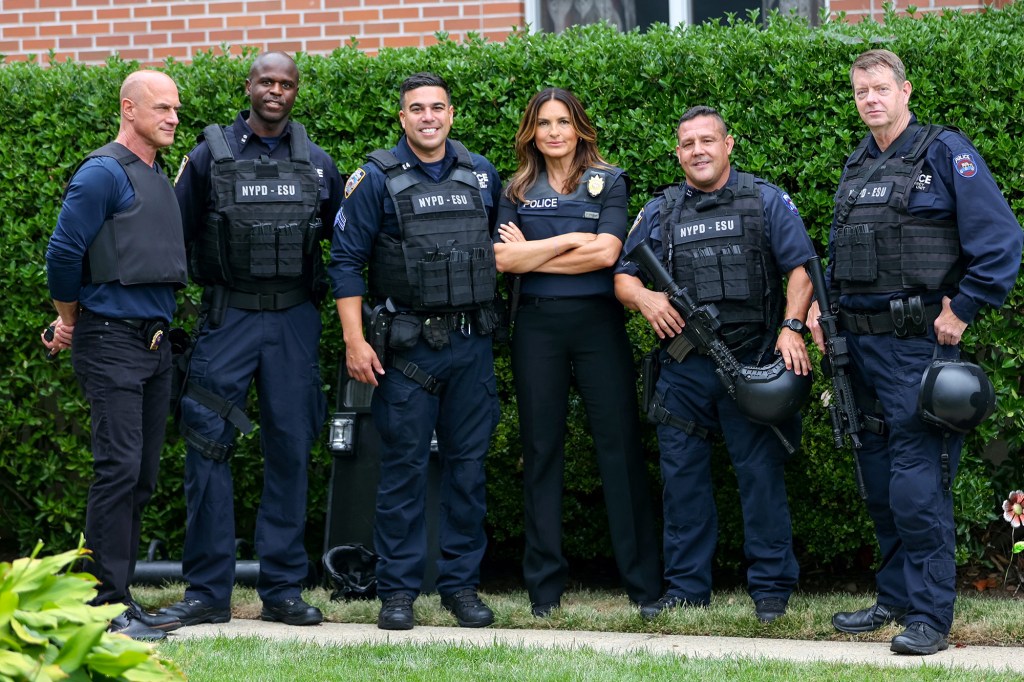 NBC announced Wednesday that every one three “Law & Order” franchises will unite for the primary time ever in an epic three-hour crossover in September.

The event — kicking off a recent season for the franchise — will start on “Law & Order: Organized Crime” and can follow the seemingly cold-blooded murder of a young girl. The motion will proceed into “Law & Order: SVU” before seeing justice delivered in “Law & Order.”

Two directors will helm the ambitious project, with “Law & Order” veterans Jean de Segonzac directing the primary two hours and Alex Hall taking up the ultimate hour. The script for the telecast was written by Rick Eid and Gwen Sigan.

“Nothing demonstrates the facility of the Law & Order brand greater than an ambitious three-hour event with a story that is actually ripped from the headlines that starts on ‘Organized Crime,’ then migrates to ‘SVU’ and eventually the trial on ‘Law & Order,’ ” executive producer Dick Wolf said in a press release.

“Rick and Gwen did a tremendous job writing a compelling script and I can’t consider an even bigger and higher technique to launch the brand new season of ‘Law & Order’ Thursday,” he concluded.

In keeping with NBC, there’ll no title sequences or credits, and people who want to delay their viewing are encouraged to record all three shows.

The three-hour event will mark the beginning of the seasons for all three “Law & Order” series. GC ImagesJose Perez/Bauer-Griffin/GC Images 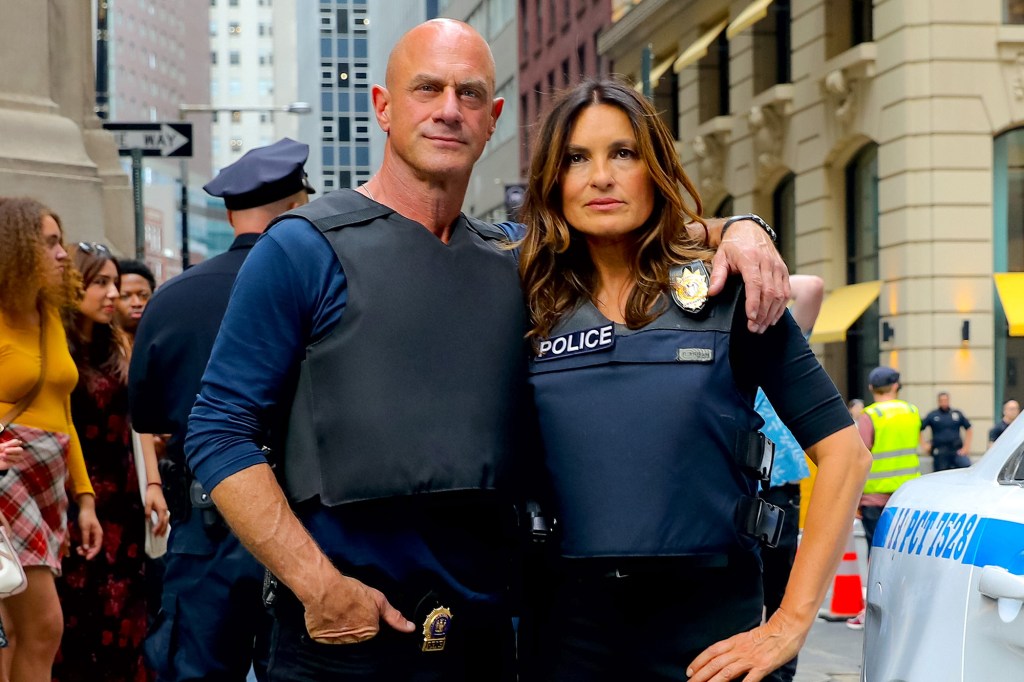 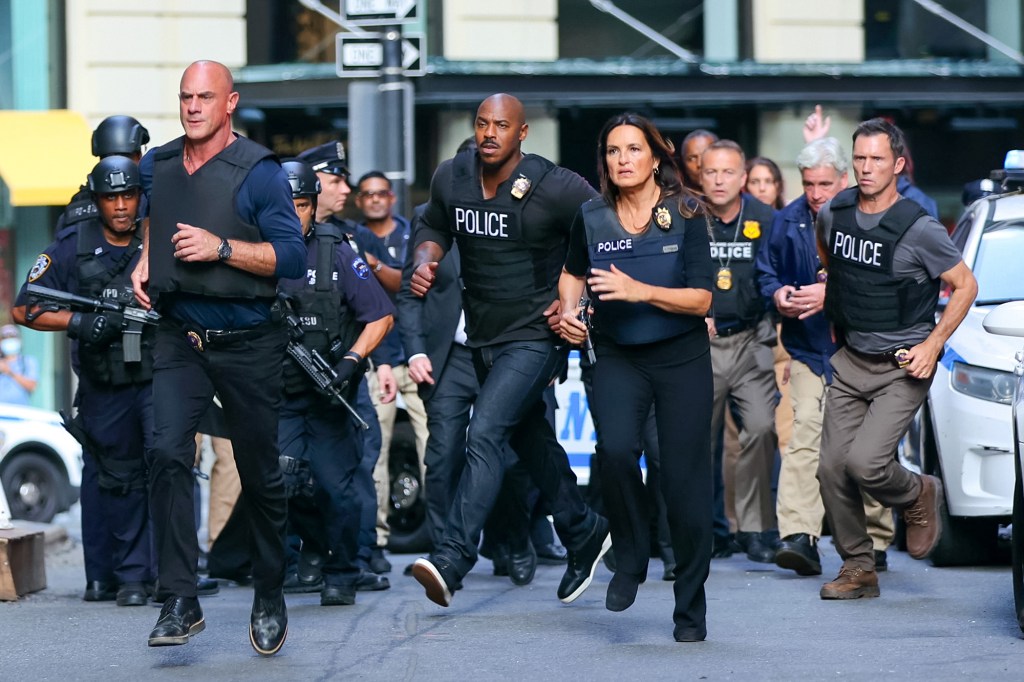 “This unprecedented scheduling block is a tribute to all of the ‘Law & Order’ fans who’ve been watching this iconic brand for 4 a long time on NBC,” said Lisa Katz, president of scripted programming at NBCU Television and Streaming.

“We couldn’t be more excited to open our season with such a historic event.”