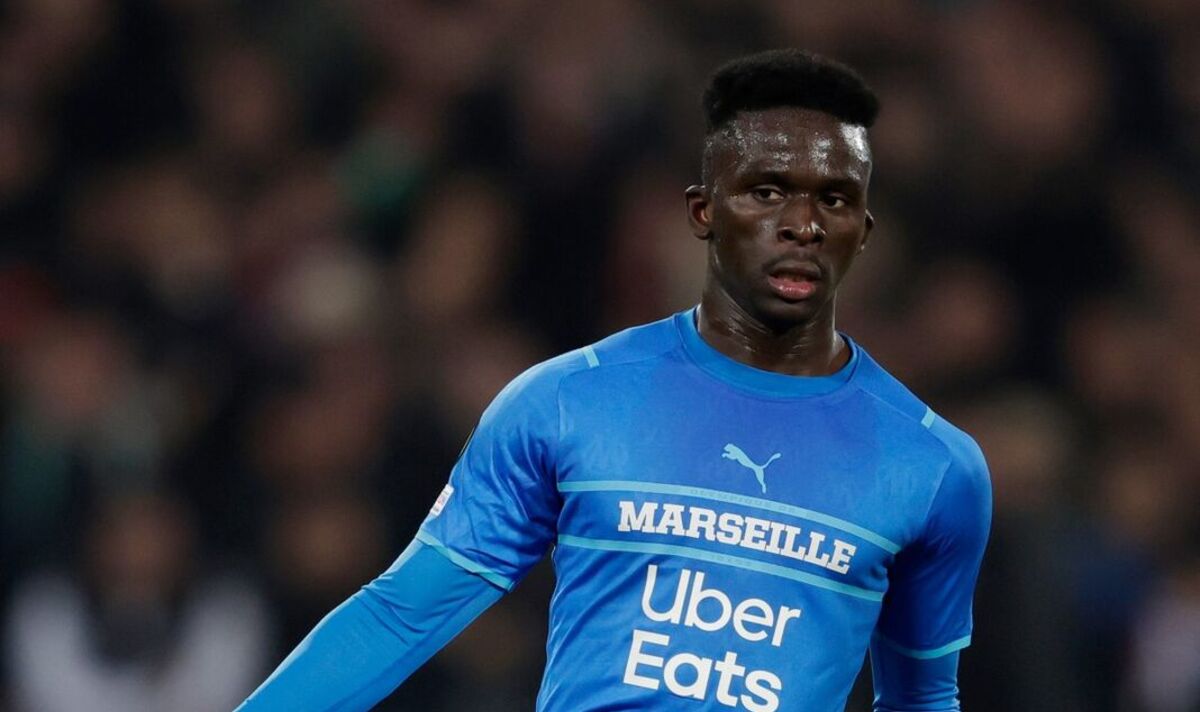 Leeds goal Bamba Dieng reportedly ‘cried with rage’ after his move to Nice fell through with the player turning down a serious approach from the Whites on deadline day to stay in Ligue 1. The Marseille forward failed a medical with Les Olympiens French rivals causing the deal to collapse in its final moments with the player given no game time for his current club since.

All of the facets for Dieng’s move to Leeds were in place on deadline day with the Yorkshire side even receiving assurances from Marseille that he can be going to Elland Road. The 22-year-old was said to be at the town’s airport with club chairman Andrea Radrizzani essentially announcing the move on Twitter. Nevertheless, Nice launched late hijack attempt, encouraging the player to return on on the proposed agreement with the Whites.

His decision backfired spectacularly, though, when he failed his Nice medical, leaving him within the lurch at his current club. Marseille boss Igor Tudor has not played the forward because the move collapsed and he was not even named within the Croatian’s Champions League squad. His first minutes of match motion since last month have come on international duty, representing Senegal during their 2-0 friendly win over Bolivia.

Now, French publication L’Equipe have reported Dieng current situation has left the winger ‘sometimes crying with incomprehension and rage.’ Nevertheless, it’s hoped his situation will improve now his confidence has been somewhat restored on international duty. His situation is currently being handled by Marseille’s sporting director Javier Ribalta, with the Spaniard telling him to catch up with to his coach.

The player will probably be eager to return to the starting lineup soon with the World Cup now lower than two months away. While his place within the squad currently looks to be protected, this might change if he doesn’t receive any game time within the intervening period. He scored seven times for the club last season so is a known quality who can are available in and help the side.

Leeds’ move for Dieng was considered one of the largest stories of transfer deadline day, especially after the move fell through despite it initially seeming certain. Chairman Radrizzani was left particularly embarrassed after he tweeted to welcome the player to the club.

He later wrote on Twitter to handle what had happened: “A part of the madness of deadline day. We now have been screwed up, it happens even to one of the best ones. We now have done an amazing market, planned and executed our targets at very early stage. Keep going.”

It stays to be seen what happens to Dieng’s profession in the approaching months however it appears he has been left ruing his Leeds’ decision given his unhappy September.