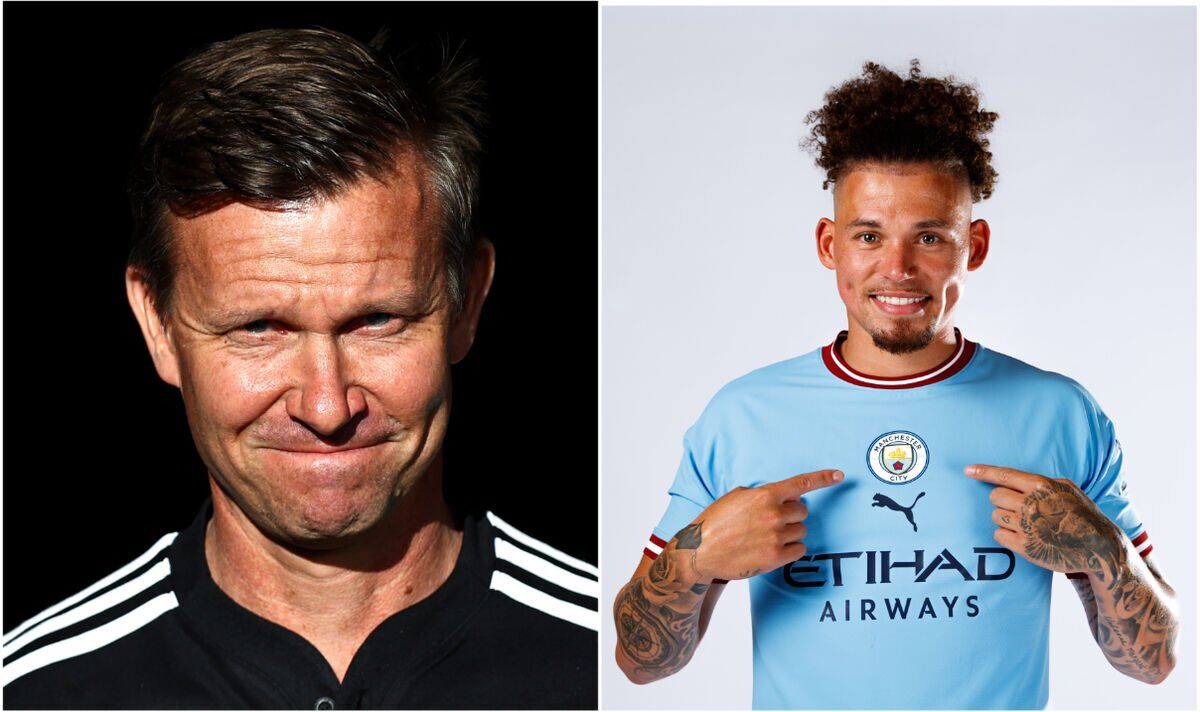 Former Leeds United, Liverpool and England striker Robbie Fowler claims that the Whites must strengthen multiple areas of the squad in the event that they are to make up for letting Kalvin Phillips join Manchester City on the low cost. Fans have been left to mull a summer of drastic change at Elland Road, with two key men from last season’s relegation escape either gone or on their way out.

A season blighted by injuries and wayward performances saw Marcelo Bielsa replaced by Jesse Marsch within the Leeds dugout. The American coach did simply enough to secure Premier League survival due to a final-day win over Brentford, but one other daunting task could possibly be on the horizon.

The Whites are set to embark on the 2022/23 season without star midfielder Phillips, who joined Manchester City in a bargain £42million deal, and Brazilian trickster Raphinha, who’s closing in on a move to Barcelona.

The transformation is well underway with a number of recent stars already brought in, and Fowler maintains that his former club must use the money injection to plug any remaining gaps within the squad in the event that they are to emerge from the situation smelling of roses.

“From a Leeds standpoint, yes [letting go of both players is a mistake],” Fowler told Express Sport, in association with the Higher Collective Bookmaker Awards. “You should keep hold of your good players.

“Man City have signed an amazing player [in Phillips] who’s proven within the Premier League, and I feel that’s why they desired to bring him in. The worth they paid for him is comparatively low cost for an England international, we’ve seen previously how expensive a few of those players are.

On top of that, Colombian winger Luis Sinisterra has already been signed from Feyenoord with Raphinha’s switch to Barca now looking like a formality. Factoring in additional arrivals in Marc Roca and former Manchester City youth star Darko Gyabi, Leeds’ total spend is creeping towards £100m and there could possibly be much more within the pipeline.

Fowler’s hope that Marsch and co can use the Phillips money to bulk out the squad can be unfinished if the club don’t sign a striker to compete with Patrick Bamford, who spent the vast majority of last season out injured. A bid for Belgian teenager Charles De Ketelaere has been reported, but they face a tricky battle to pip AC Milan to the player’s signature.