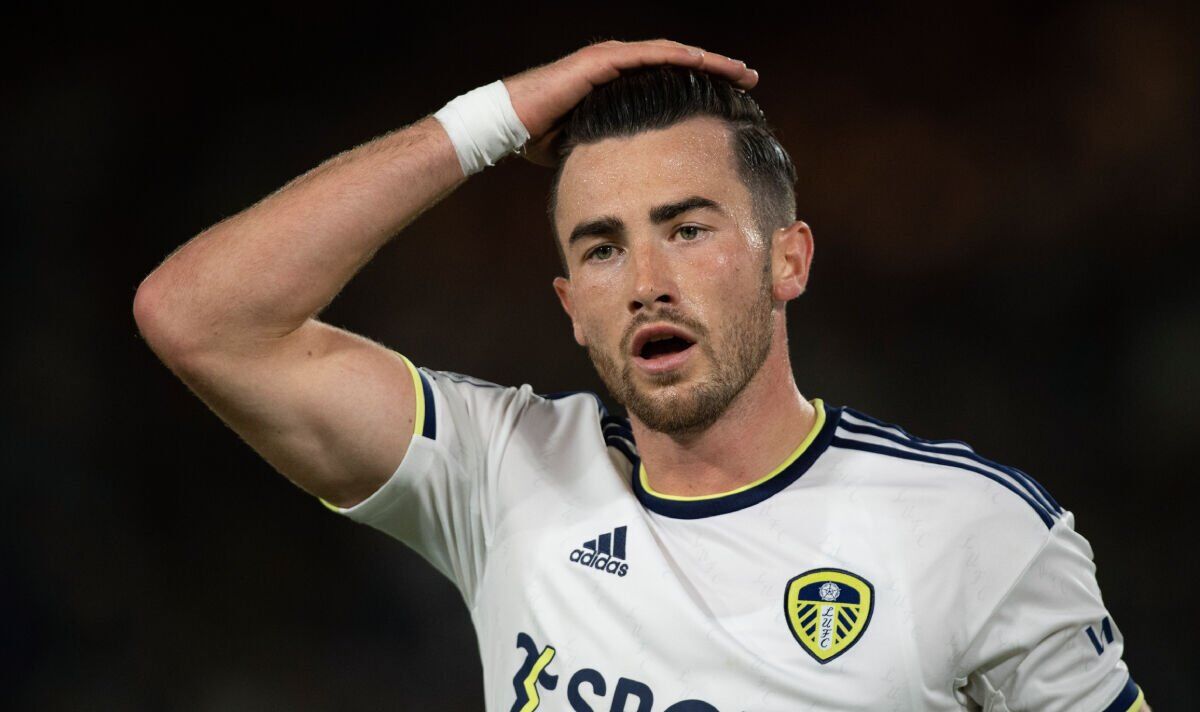 Leeds have been told by their former goalkeeper Nigel Martyn that they should keep Jack Harrison joyful, hand him loads of minutes and win games to make sure the winger doesn’t quit the club to sign for Newcastle. The Magpies reportedly made two offers for the 25-year-old in the summertime and will once more try and thrash out a deal for him when the January transfer window opens.

“I’ve been impressed with him ever since he’s been on the club,” Martyn exclusively told Express Sport as he discussed Harrison. “He’s had spells out and in the team but once I’ve seen him play he brings a lot of energy – he’s a threat.

“He’s a goal threat in addition to creating a lot of probabilities. He’s began this season really, rather well, with a lot of assists and again comes up with necessary goals too. He’ll be wanting to and attempting to make a late run on the England squad if he can.

“By way of keeping him, that may rely upon how on joyful he’s. If he’s joyful, Leeds’ results are good and he’s starting nearly every game then I believe he’ll be joyful to remain. I believe probably last 12 months they were all in Raphinha’s shadow just a little bit. He was shining before that and he’s now shining brightly again. Obviously Newcastle, financially, have gotten a whole lot of money so that they can turn his head financially. But hopefully he loves playing for Leeds enough that he doesn’t must make the move.”

“You recognize, you’re probably less prone to get results at Manchester City and Liverpool, so that you’re just in search of performances from those games after which picking up points and confidence in the opposite games.

“There’s an enormous gulf between probably the highest three or 4 and the remaining. You possibly can compete and take a look at and have a go but what you are attempting and gain from it is nice performances and good individual performances that keeps the boldness going.”