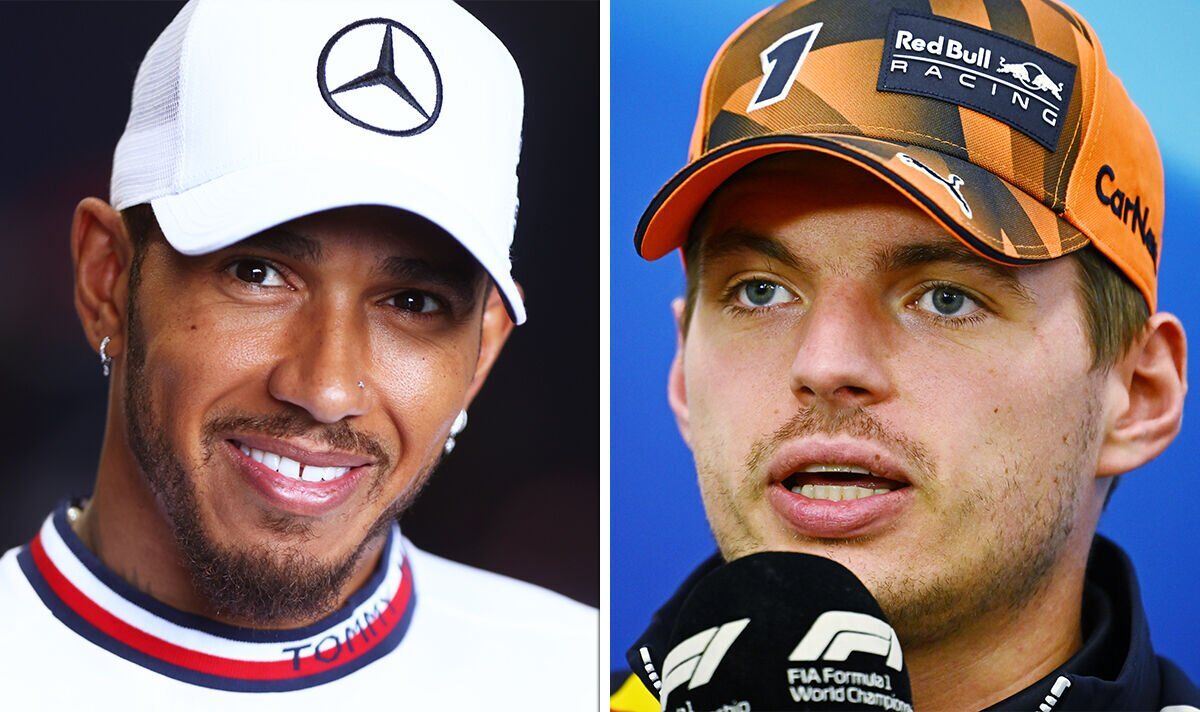 Lewis Hamilton has claimed beating Max Verstappen shouldn’t be amongst his fundamental motivations to remain in F1 despite being denied a record-breaking eighth world title last season in controversial fashion on the Abu Dhabi Grand Prix. The Mercedes star has stressed he shouldn’t be just in the game to beat Verstappen and secure one other title.

In a touch he plans to race into his 40s, Hamilton says he sees no reason to quit yet. The seven-time champion commented he was “healthier than ever” and accepted his passion for racing “won’t go away”.

When asked if beating Verstappen was his fundamental motivator in an interview with Channel 4, Hamilton replied: “Lower than you’d think. I feel it’s more just where I’m in life. I’ve got great things happening outside, I’ve got lots of freedom to give you the chance to do things, I’m constructing things outside of the game with my foundation I’ve just began and it’ll take lots of work.”

He added: “I feel healthier than I’ve ever been, simply because of what I eat and the way I prepare myself, and I like racing. I’ve been doing it since so long as I can remember, since I used to be five years old and that won’t go away.

This could take Hamilton to the tip of the 2028 season where he will probably be 43 years old, the identical age Michael Schumacher was when he retired from the game.

Wolff said: “Lewis will probably be the primary one to say ‘I can not do that anymore because I feel I have never got the reactions anymore. Or ‘I’ve just lost fun doing it and there’s one other generation growing up that’s just very strong.

“So I even have little doubt that whatever we agree on a contract extension – which goes to occur – that we each are at all times going to debate, very openly, what does the long run hold.”