Lindsey Graham Told Cops They Should Have Shot Jan. 6 Trump Rioters In The Head: Book 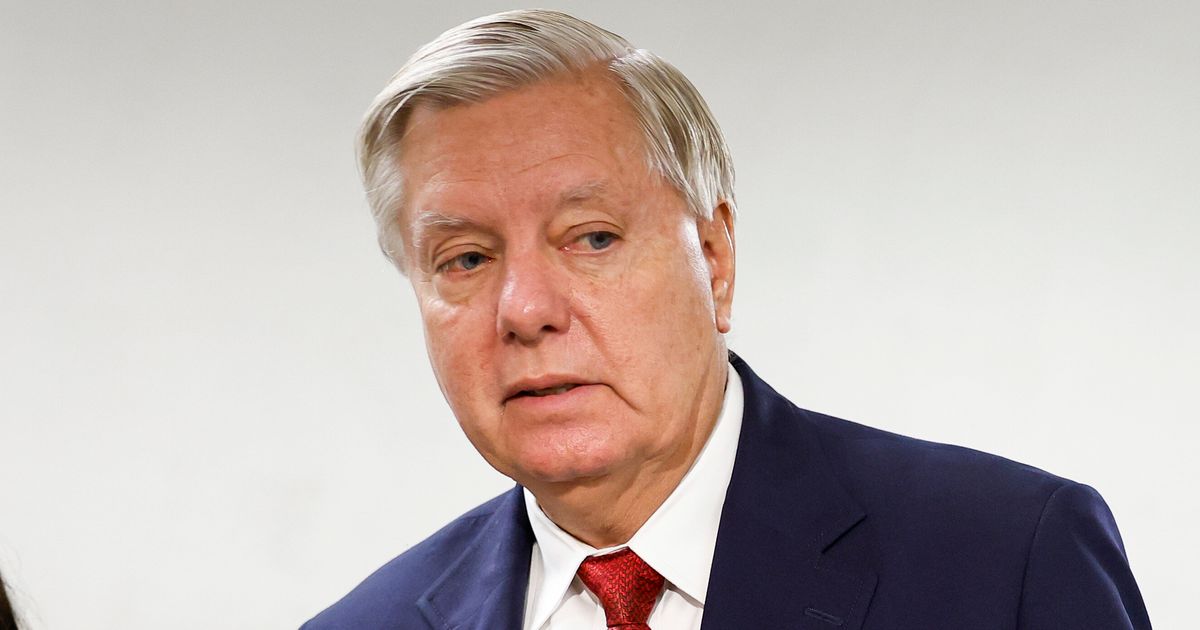 Sen. Lindsey Graham (R-S.C.) told cops he didn’t understand why they didn’t open fire on rioting Donald Trump supporters who stormed the U.S. Capitol, in response to a recent book.

“We gave you guys guns, and you need to have used them. I don’t understand why that didn’t occur,” Graham reportedly added.

Former D.C. Metropolitan Police officer Michael Fanone, who was badly beaten by Trump supporters on the day, recalled the exchange in his recent book “Hold the Line: The Rebellion and One Cop’s Battle for America’s Soul.”

Fanone also recalled Graham warning he’d end a gathering with the bereaved mother of Capitol Police officer Brian Sicknick, who died after the riot, “right away” if she continued to talk badly of Trump. Graham has not commented on the claims.

Fanone, a one-time Trump voter, has turn into a fierce critic of Republican hypocrisy over the riot and GOP attempts to downplay the violence. He resigned from the police last 12 months and is now a contributor on law enforcement issues for CNN.

Graham routinely condemned Trump before his 2016 election victory but went on to turn into one in every of his staunchest supporters. After the riot, Graham said “enough is enough” and appeared to chop ties with Trump. But he’s since cozied back up to the previous president.