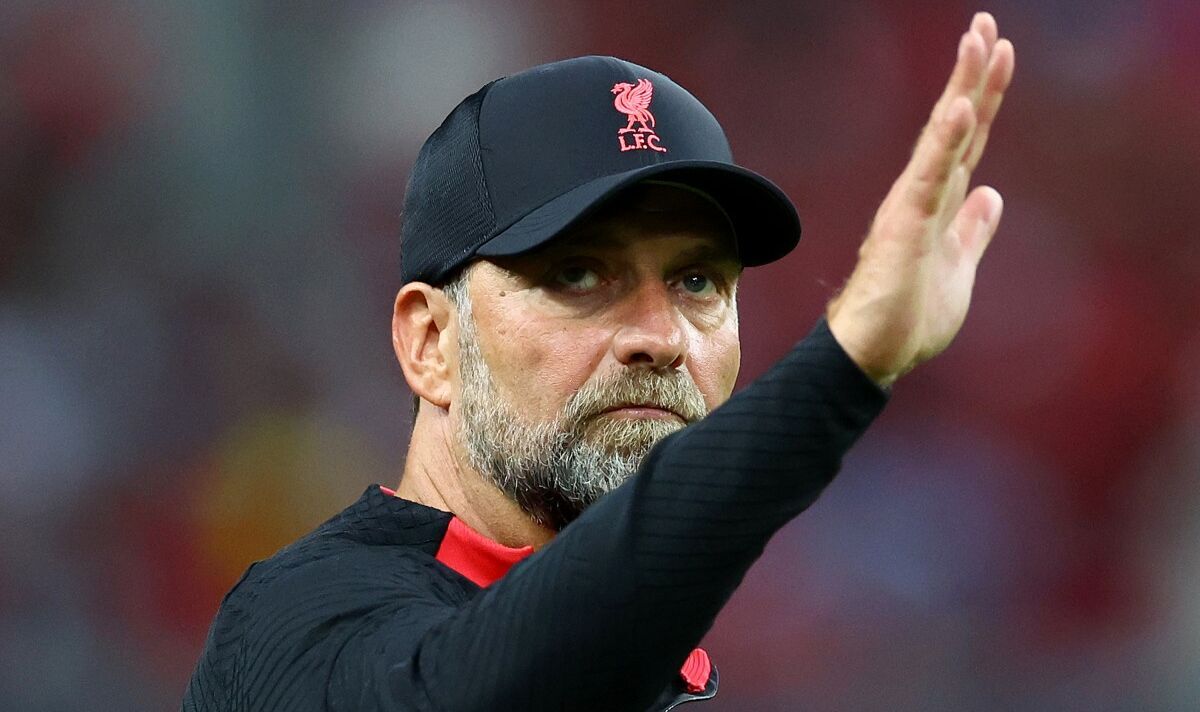 Rangers have agreed to sign Liverpool centre-back Ben Davies in a deal that may cost the Glasgow side £4million. The English defender arrives as a alternative for the outgoing Calvin Bassey who is about to hitch Ajax in a deal value over £20m.

Davies joined Liverpool from Preston in January 2021 with the club experiencing a severe injury crisis at centre-back. The three senior defenders on the club, Virgil Van Dijk, Joel Matip and Joe Gomez had all been ruled out for the season and Jurgen Klopp was left scrambling around for a alternative on deadline day.

Satirically Davies had been tipped to hitch Rangers’ fierce rivals Celtic before Liverpool swooped for his signature. Nevertheless, the 26-year-old never played for the Anfield side after Nat Phillips and Rhys Williams made the centre-back position their very own towards the tip of the 2020/21 season. The defender spent last season on loan within the Championship with Sheffield United with game time for Liverpool an impossibility once their big names recovered.

The deal ended up costing Liverpool just £500,000 with performance-related add-ons of £1.1m naturally never being activated. The club will now make a profit of around £3.5m in consequence of the Scottish side’s bid.

He made 50 appearances in all competitions and was the side’s best player in the course of the Europa League defeat against Eintracht Frankfurt and Scottish Cup final success over Hearts three days later.

He’s the second of the Gers’ top stars to depart this summer with midfielder Joe Aribo already leaving the Scottish Premiership to hitch Southampton in a £10m deal.