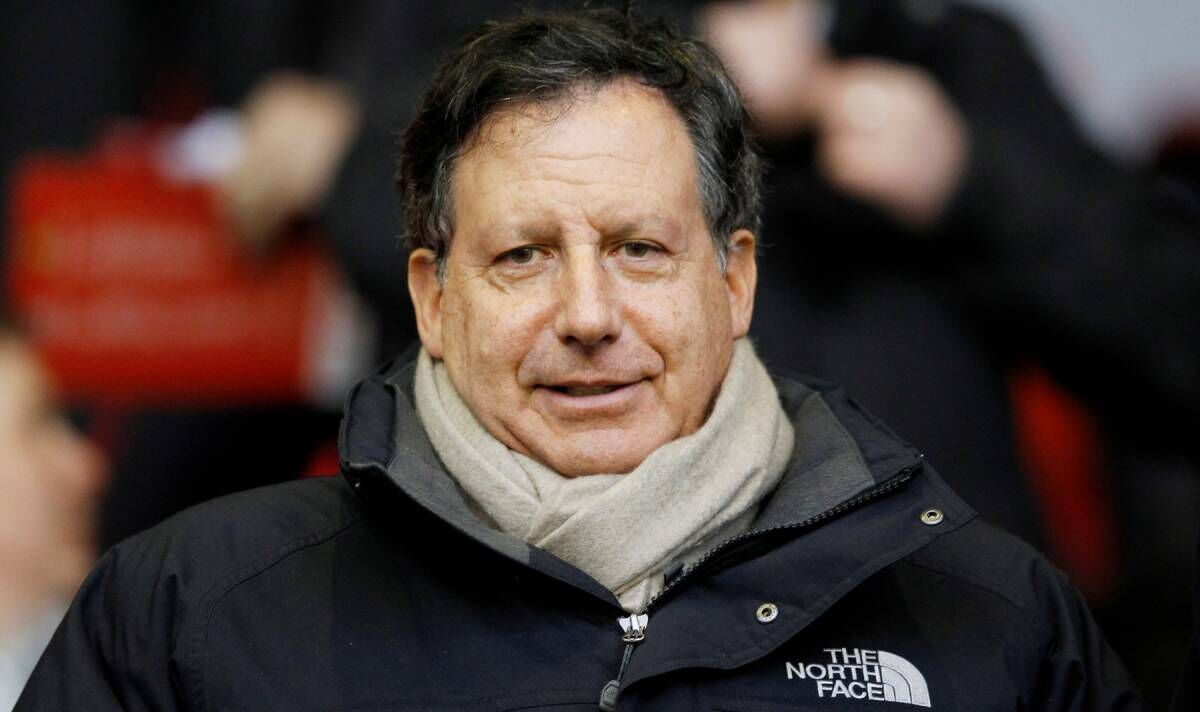 Liverpool lost to Real Madrid within the Champions League final but there was pandemonium before the match with various accounts given from UEFA, the French government and fans on the Stade de France.

Liverpool chairman Tom Werner has demanded an apology from French sports minister Amelie Oudea-Castera in a letter after she accused the club’s fans for Saturday night’s chaos.

The Champions League final saw the Reds lose to Real Madrid on the Stade de France after Vinicius Jr’s strike. Nonetheless, the match was delayed by over half-hour because fans couldn’t get into the stadium.

And club chairman Werner has written to French sports minister Oudea-Castera demanding an apology for her comments on Liverpool’s fans. The politician had said: “The undeniable fact that the Real Madrid club has supervised the approaching of its supporters to Paris to such an extent, by scheduling buses from the airport and organising every thing from start to complete — which contrasted sharply with what the Liverpool club did, letting its supporters out within the wild — made an enormous difference.”

French Interior Minister Gerald Darmanin, who was stood alongside Oudea-Castera at a press conference, had equally provocative comments by justifying using tear gas on children to “save lives”. He also took a pop at British fans by insisting that these incidents “mostly occur with football and particularly with English clubs.”

He said: “There have been women and youngsters who were exposed to tear gas because they were being pushed within the crowds against the police or against the fences. The usage of tear gas was needed to unlock space, so that folks weren’t trampled to death.”

The response from Liverpool has been one among disbelief, including from CEO Billy Hogan who said: “I might just say we’re incredibly surprised that somebody in that position would make comments in the primary place at this point, after we haven’t had adequate time to grasp what happened.

“We were in complete disbelief after we were made aware of them. I feel it’s vital that folk know that our chairman, Tom Werner, sent a letter to the French minister to articulate our views and is asking for an apology to our fans for those comments.”