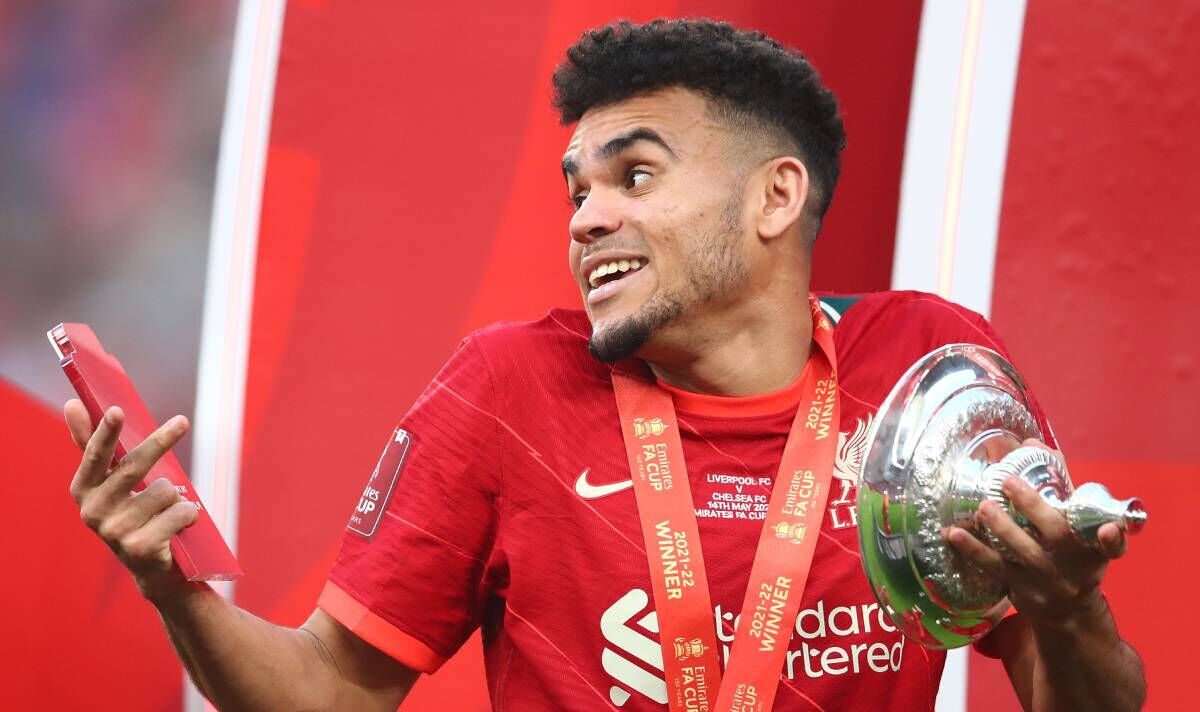 Liverpool face Real Madrid within the Champions League final on Saturday night and their run within the competition owes lots to their successes within the transfer window. Jurgen Klopp’s side have needed each player of their squad this season, with their impressive form bringing a mountain of fixtures.

Saturday’s fixture on the Parc des Princes will likely be the 63rd of a relentless campaign for the Reds, who’ve already claimed the Carabao Cup and FA Cup, in addition to ending second within the Premier League to Manchester City. Such sustained success is built on solid foundations – and Liverpool’s transfer policy is a vital a part of that.

While much of the build-up to this weekend’s final has centred across the 2018 final between the 2 sides, they last met in April 2021 within the Champions League quarter-finals. Real Madrid got here out on top, winning 3-1 on aggregate following a 0-0 draw at Anfield.

Liverpool will likely be confident of achieving a greater result this time around, with loads of labor having been accomplished since then. Listed below are five transfer decisions the club has got spot-on, which can help them within the Champions League final.

The choice to let midfield stalwart Wijnaldum leave on a free transfer to Paris Saint-Germain was a brave one last summer. But looking back it was undoubtedly the correct one. Wijnaldum has struggled to make an impact in a star-studded PSG squad, while Liverpool haven’t missed his presence.

Last summer Shaqiri looked to some Liverpool fans like an honest squad player to have around. The Swiss attacking midfielder had chipped in with some useful contributions during his three years on the club, but Liverpool were keen to maneuver him on. They received a fee of £9.5m for him from Lyon and have since been justified of their call: still only 30, Shaqiri moved to Chicago Fire in February and just isn’t pulling up any trees.

Diaz’s talent was no secret and Liverpool had to maneuver quickly and decisively to land him for an initial fee of £37.5m from Porto in January. Klopp was personally involved and Tottenham were brushed aside so the Reds could sign the Colombia international. Since then he’s been a shining light in Klopp’s side, one way or the other improving a superb and consistent front three, with six goals and five assists in 25 appearances in all competitions. At 25, he’s only going to get well.

Phillips was a really useful player to have last season when Liverpool were experiencing a defensive injury crisis. But with Van Dijk, Matip and Joe Gomez back fit this campaign, Klopp allowed Phillips to fly the nest to Bournemouth on loan within the January transfer window. The 25-year-old has helped the Cherries achieve promotion from the Championship and may very well be sold permanently to the south coast side for an honest transfer fee in yet more good business.